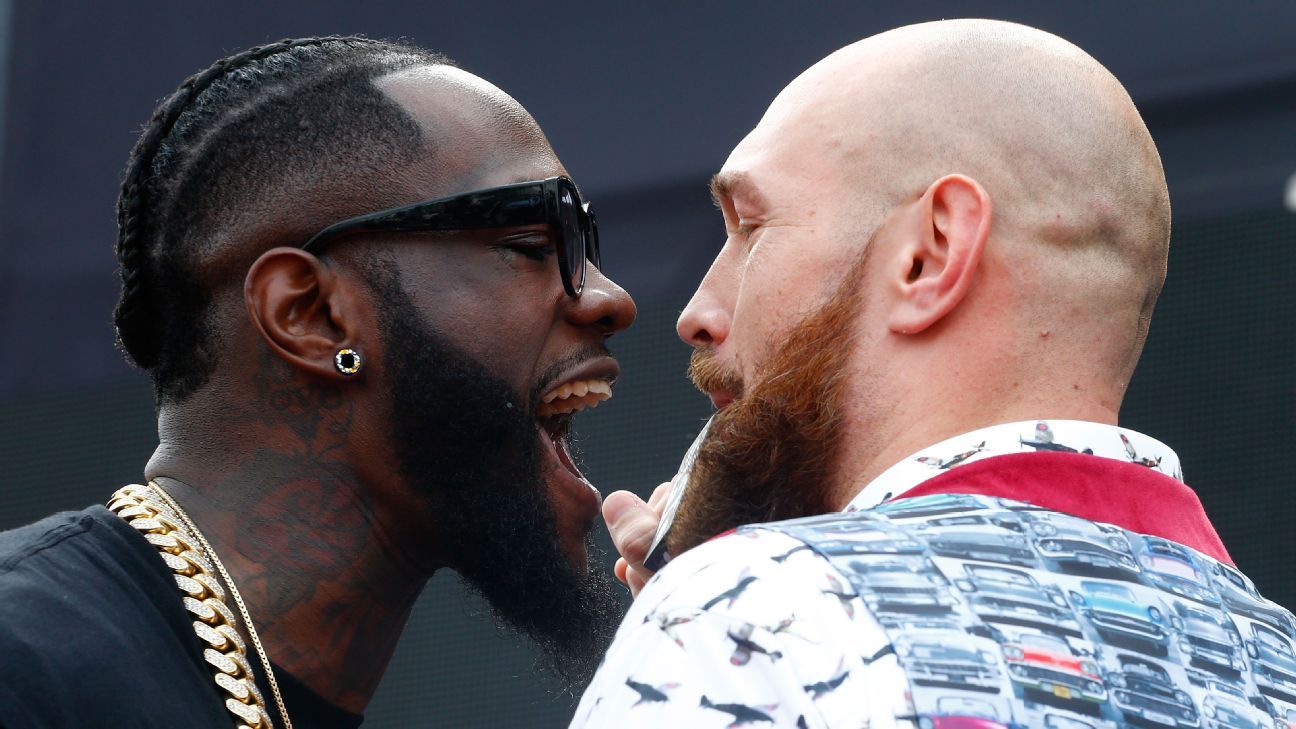 LAS VEGAS -- The Nevada State Athletic Commission has barred heavyweight world titleholder Deontay Wilder and lineal champion Tyson Fury from participating in the traditional faceoff at the weigh-in on Friday ahead of their championship rematch.

Wilder and Fury are scheduled to weigh in on Friday at 6 p.m. ET.

"The reason the decision was made, on behalf of the commission, is because the press conference [on Wednesday] spoke for itself," NSAC executive director Bob Bennett told ESPN on Thursday.

As soon as Fury joined Wilder on stage to begin the final prefight news conference inside the MGM Grand Garden Arena, where they will fight Saturday (ESPN-Fox PPV, 9 p.m. ET), the two giants went nose to nose and their confrontation eventually erupted into pushing and shoving, forcing security to intervene to keep them apart.

"The actions of the two fighters pushing each other, which was not staged, is not indicative of the image of our sport as a major league sport, thus having a faceoff is not in the best interest in the health and safety of the fighters, the public and the event," Bennett said.

"I'm not going to put the public or the fighters or the event in harm's way because everybody is looking forward to a spectacular event," Bennett said. "This decision is in the best interest of the fighters, the fans and the event."

It is an unprecedented move, but it is one that Arum said he supported.

"If this fight depends on a faceoff to sell it, we have not done our job," Arum told ESPN. "They will take pictures, just no faceoff. This commission realizes because of ESPN and Fox that boxing is back as major sport and we're not going to f--- it up by having these guys push each other or fight each other at a weigh-in.

"It doesn't happen in the NFL, or Major League Baseball or the NBA where you have the athletes pushing and shoving before their contest. Boxing is now a major sport and we will conduct ourselves like one."

When Wednesday's final news conference ended, Arum on his own called off the faceoff between Wilder (42-0-1, 41 KOs) and Fury (29-0-1, 20 KOs) because he was upset by the pushing and shoving that opened the news conference.

"In my 25 years in boxing, I've never heard of an administrative body stepping in and prohibiting a faceoff," deBoef said. "It's the pinnacle moment before the fight. I am just shocked. That's the money shot and not having that is frustrating." 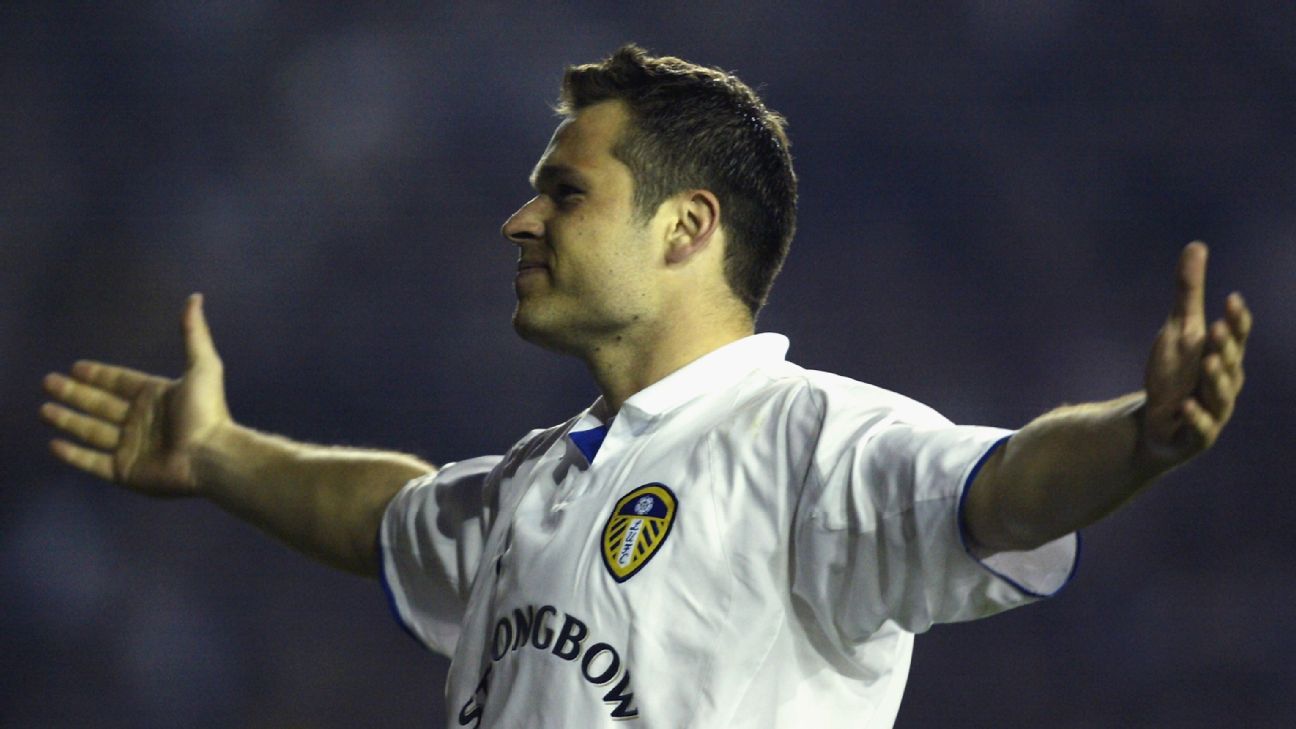 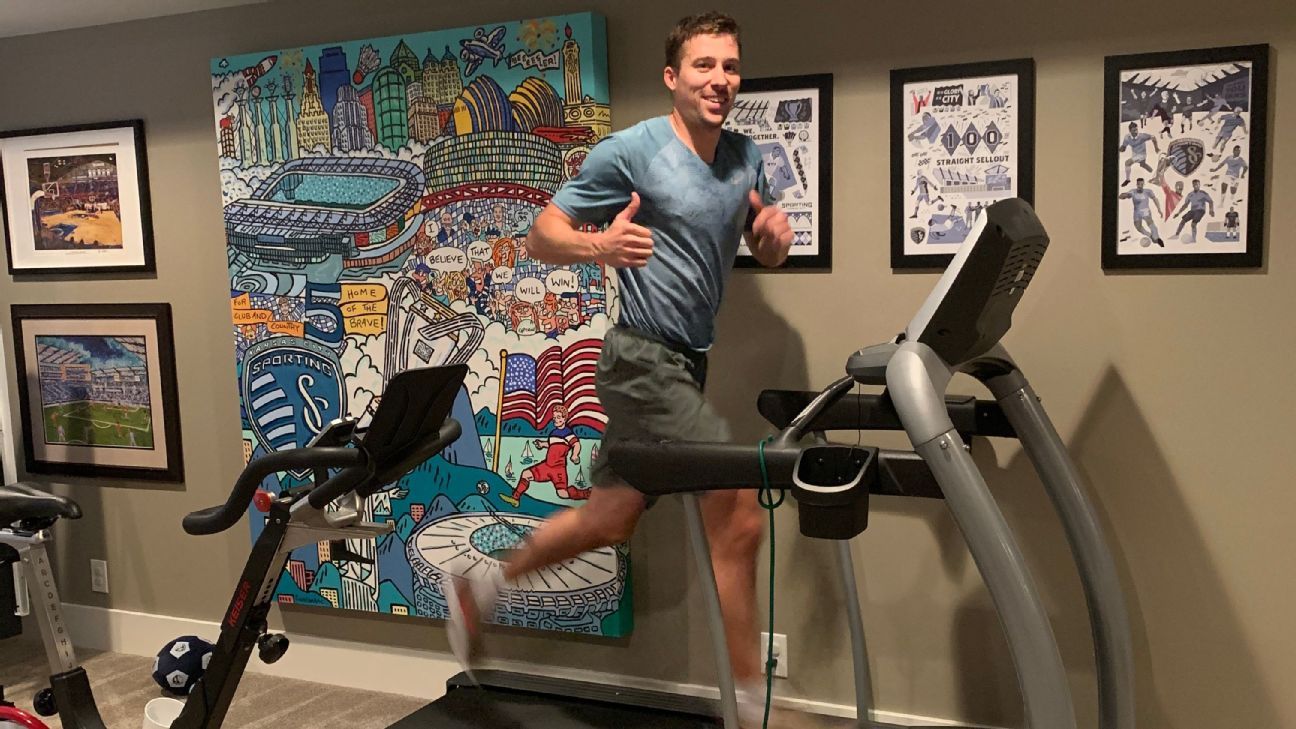 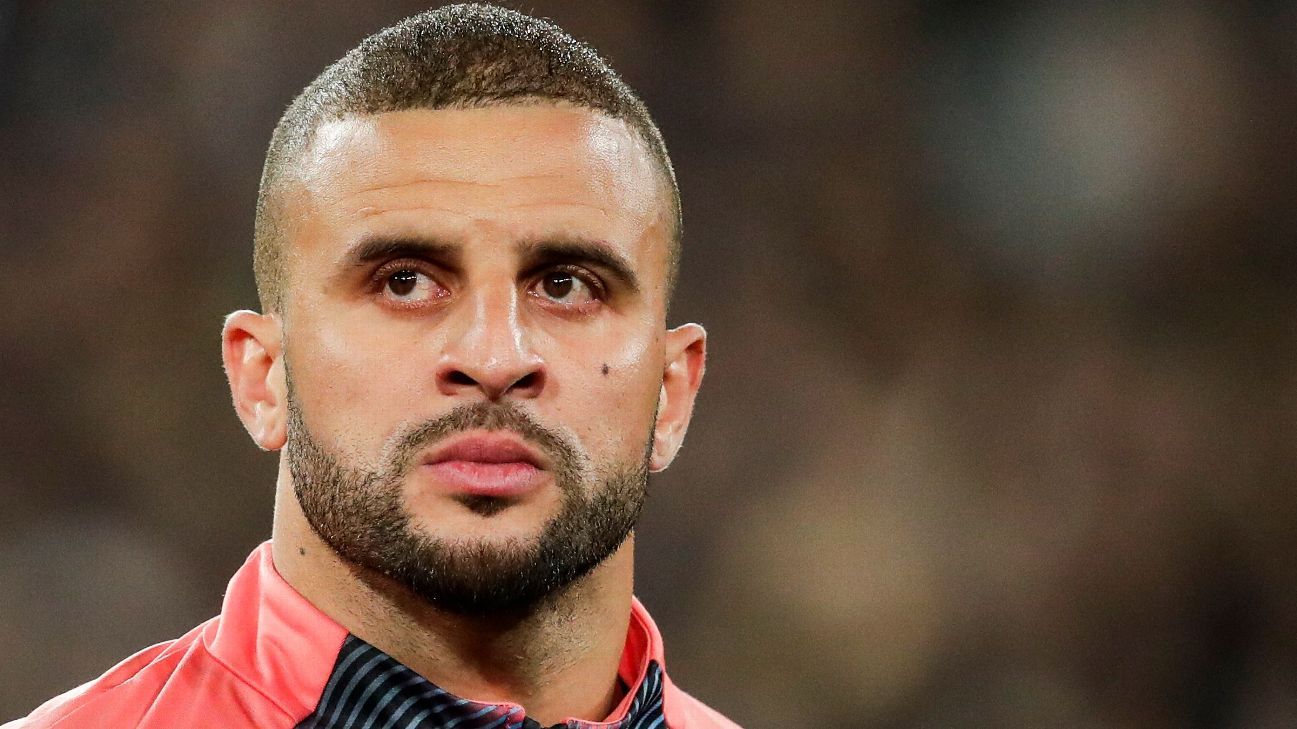 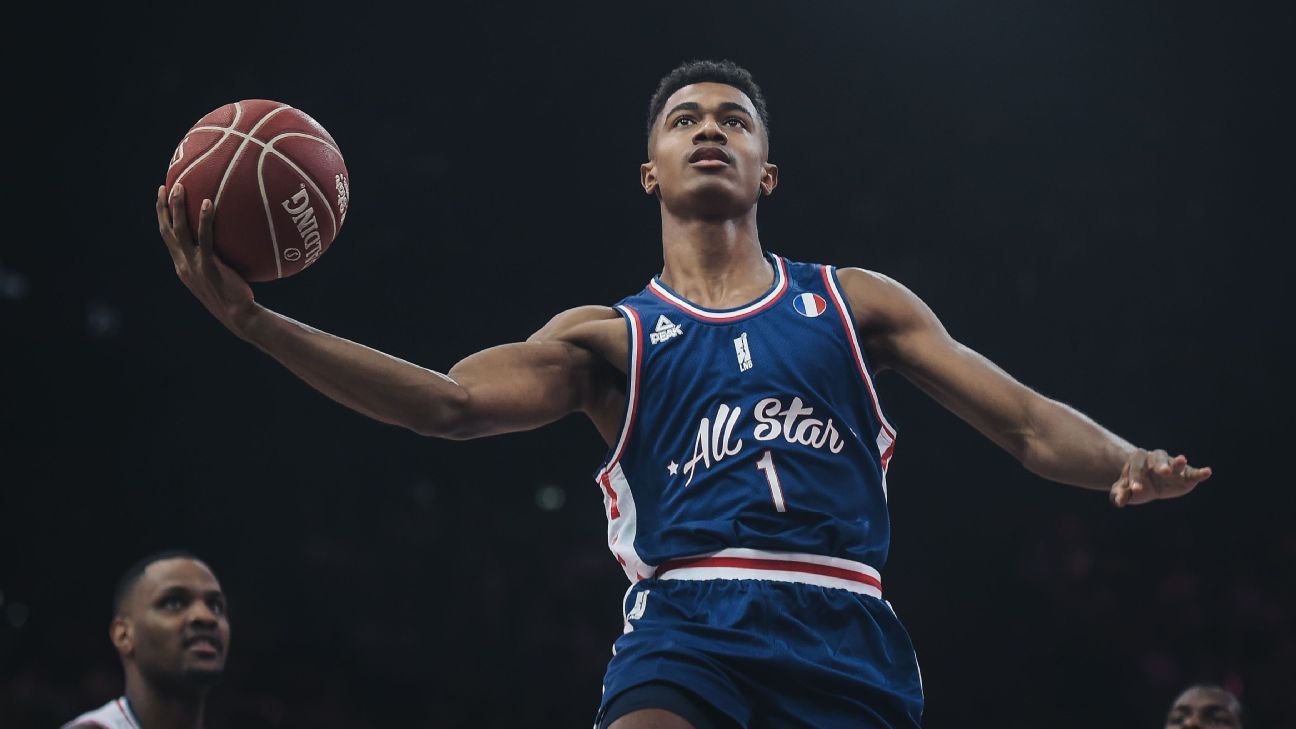 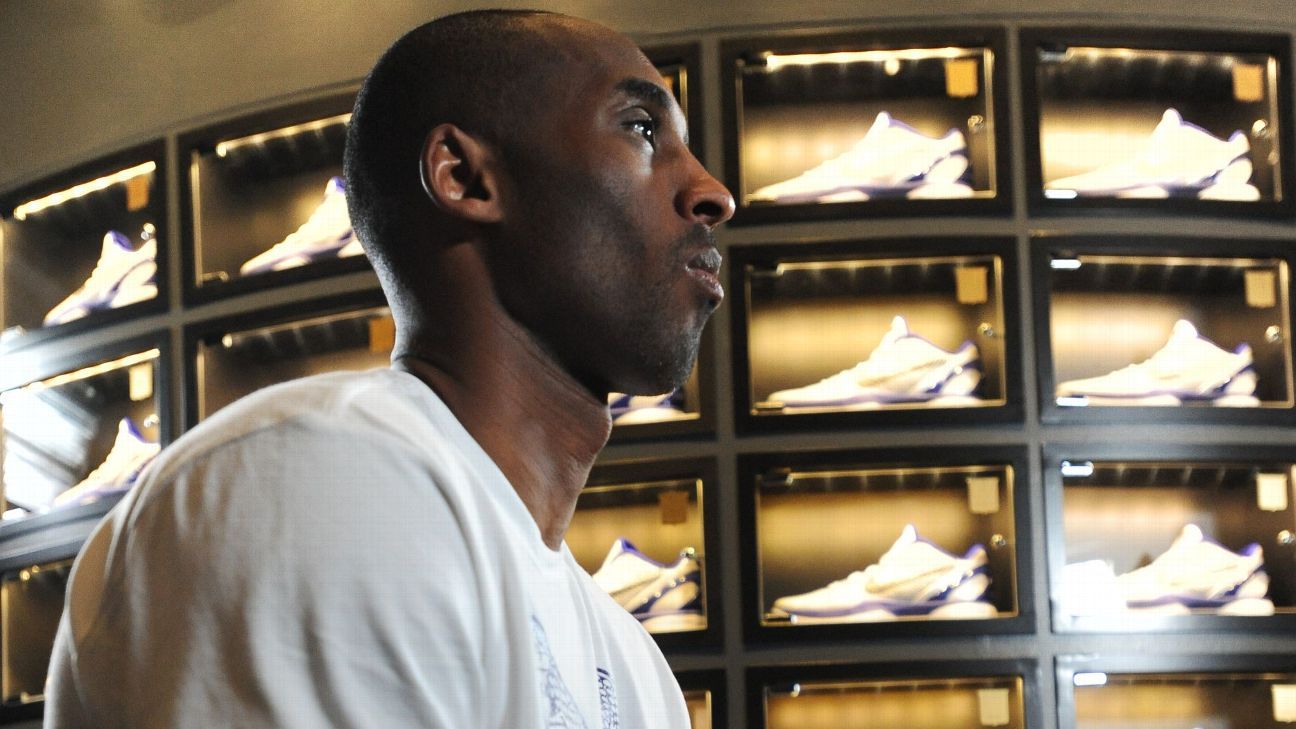