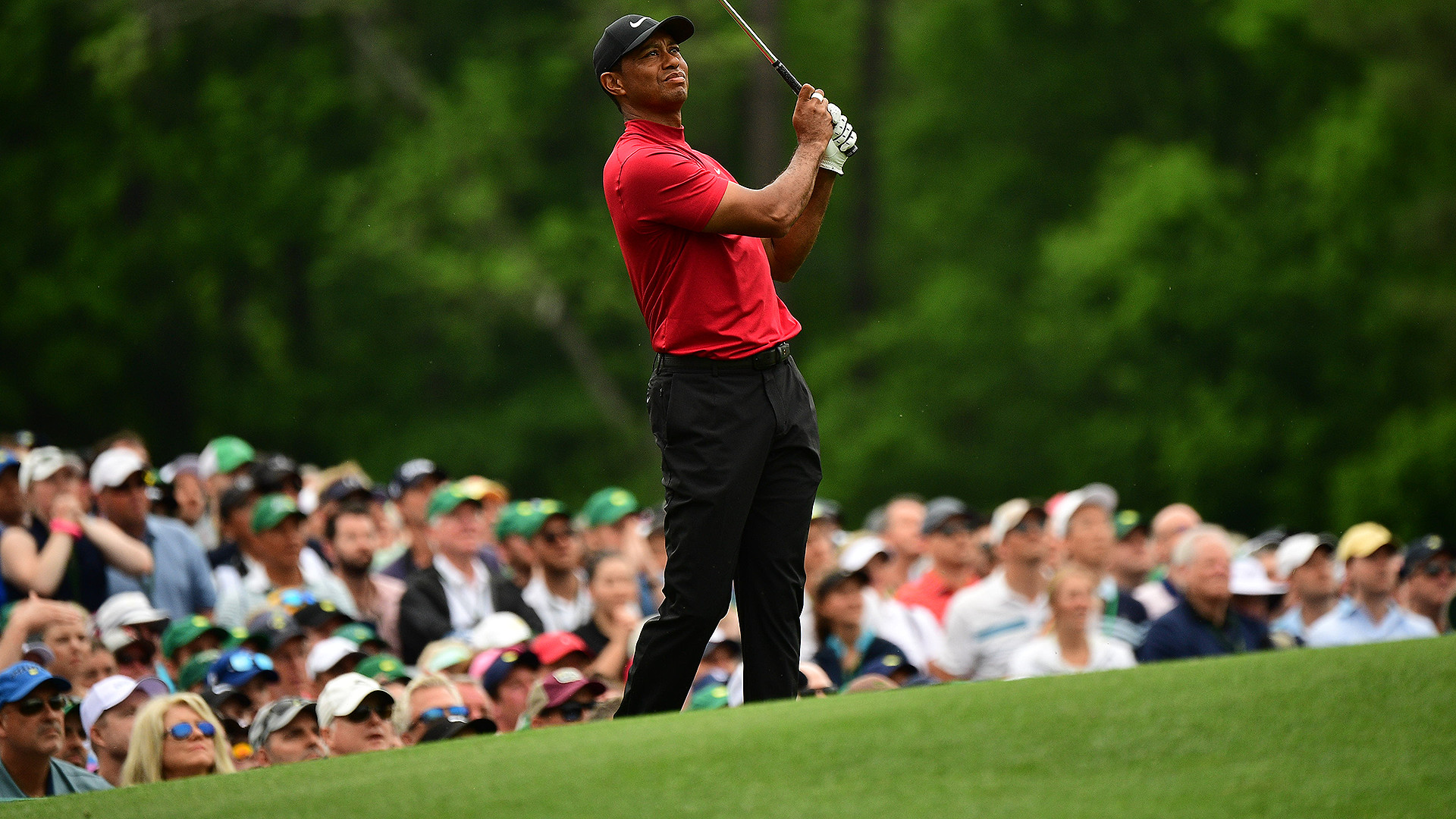 Tiger Woods has some company at the top of the betting sheet heading into this week's PGA Championship.

Woods was listed as an 8/1 favorite by the Westgate Las Vegas SuperBook when odds were first published following his victory at last month's Masters, and he's remained the betting favorite in the weeks since. But heading into the season's second major he is now joined at the top by world No. 1 Dustin Johnson and defending champ Brooks Koepka, with all three men sporting 10/1 odds for Bethpage.

Woods has won the PGA four times, most recently in 2007, and he won the 2002 U.S. Open on this week's venue in New York. Johnson came within a few grains of sand of winning the 2010 PGA at Whistling Straits, while Koepka held off Woods and other contenders last summer at Bellerive to win his third major title. The only other player inside 15/1 is two-time PGA champ Rory McIlroy, who is listed at 12/1.

Here's a look at other notable odds via the Westgate as players begin to arrive on Long Island to challenge for the Wanamaker Trophy: