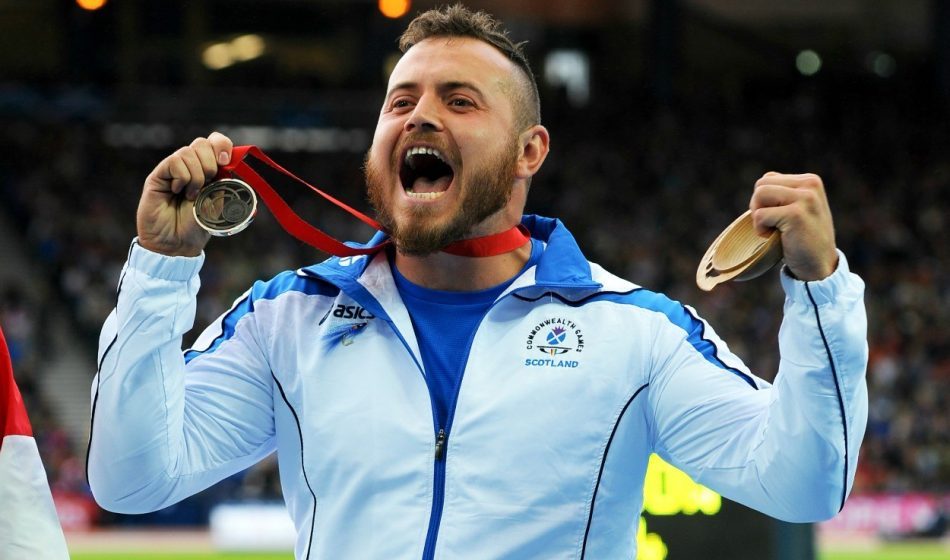 Scottish hammer thrower Mark Dry has been provisionally suspended from athletics after being charged with “tampering or attempted tampering with any part of doping control”.

UK Athletics announced that Dry’s alleged anti-doping rule violation was contrary to IAAF Anti-Doping Rule Article 2.5, which is listed as “conduct which subverts the doping control process but which would not otherwise be included in the definition of prohibited methods”.

In a statement, UK Athletics said: “The provisional suspension was issued by UK Anti-Doping and is in accordance with IAAF Anti-Doping Rules.

“The individual now has the opportunity to respond to the charge against him including the right to a full hearing of the case.”

Dry, who won bronze medals at the Commonwealth Games in 2014 and 2018 and is ranked fifth on the UK all-time list with his PB of 76.93m from 2015, had been working towards a comeback after hip surgery last year.

“I am surprised at UKA’s stance given that the investigation is still ongoing,” said Dry. “I am currently taking legal advice and will respond in due course.”

In a statement, Scottish Athletics said: “We are aware of the case involving a Scottish athlete. There is a process to be followed and we have to await the outcome of that process (which involves UK Athletics and UK Anti-Doping).

“We have a duty of care for all our athletes and that’s very much in our thoughts at this stage, too.”

Scottish Athletics understands that Dry will seek a hearing and appeal the decision.