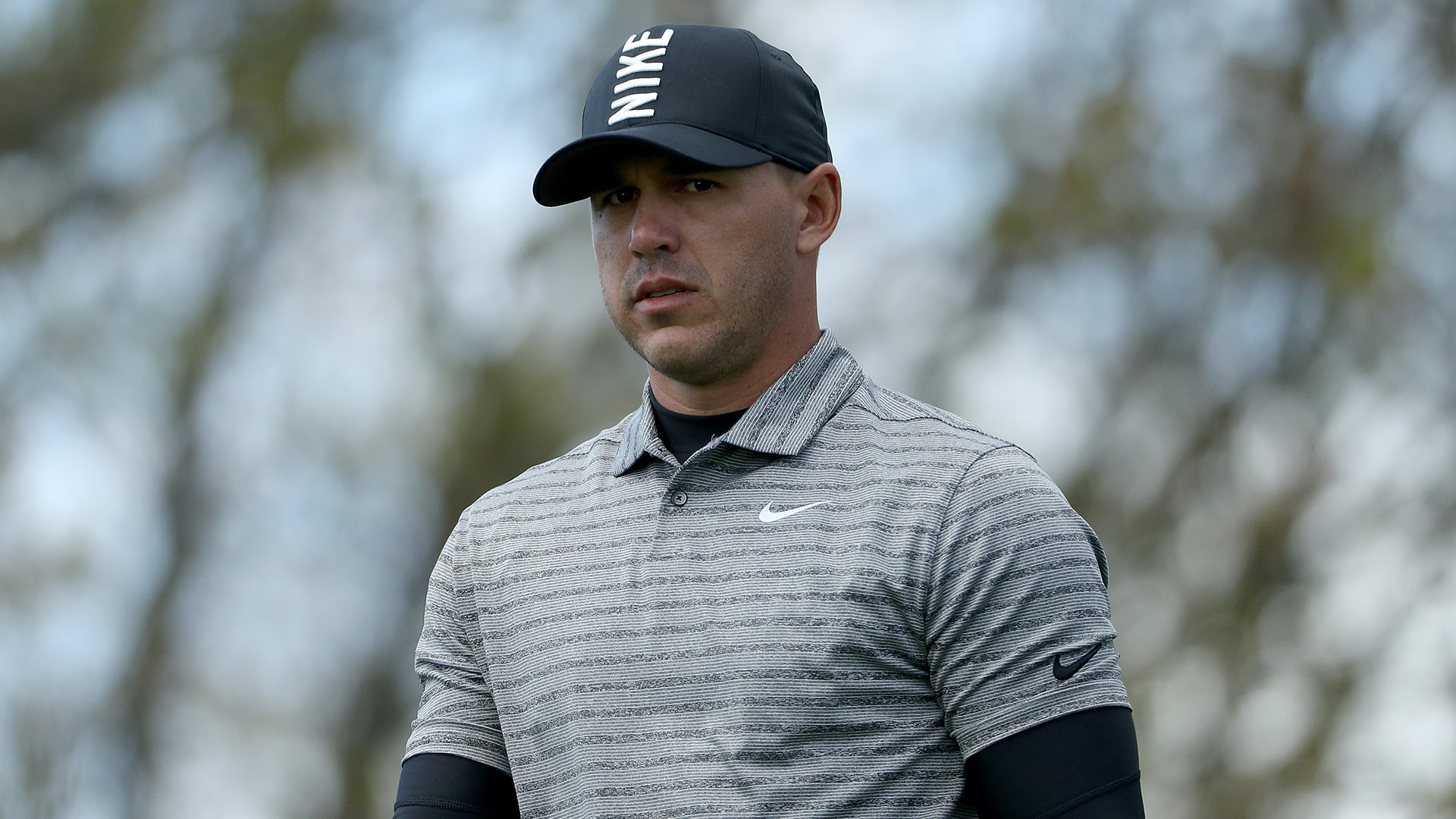 With three major championships under his belt, defending PGA Champion Brooks Koepka has become one of the game's more vocal players on Tour.

Now with the game to back up his opinions, Koepka has showcased his true personality to the world of golf. His latest topic deals with the pace-of-play dilemma the Tour has been faced with recently.

Appearing on an episode of Barstool Sports' Pardon My Take podcast, Koepka talks about how he would fix the slow-play issue in professional golf.

Koepka then took it a step further, saying he gets bored in the middle of rounds, even during tournament play.

"It gets boring from hole five through 12, you’re just like 'where am I right now?'" continued Koepka. "I literally can’t tell you what happened during those holes. You kind of black out. Everything is so repetitive.”

This is nothing new for Koepka, the world's No. 3 ranked player, who has frequently discussed this issue a number of times already in 2019. His most quotable moment came back in February, when he said 'no one has the balls' to penalize slow play.

Prior to that, Koepka discussed how 'embarrassing' slow play has become shortly after a European Tour-produced video went viral of Bryon DeChambeau calculating air density into his methodical pre-shot calculations.

"I just don't understand how it takes a minute and 20 seconds, a minute and 15 seconds to hit a golf ball. It's not that hard," Koepka said in January. "It's always between two clubs. There's a miss short, there's a miss long. It really drives me nuts, especially when it's a long hitter because you know you've got two other guys, or at least one guy that's hitting before you, so you can do all your calculations. You should have your numbers."

With the year's second major on the line this week at Bethpage Black, don't be surprised to see the same slow play from the guys who are bunched atop the leaderboard Sunday afternoon. Not even shortening it to 14 or 15 holes is going to fix that issue.