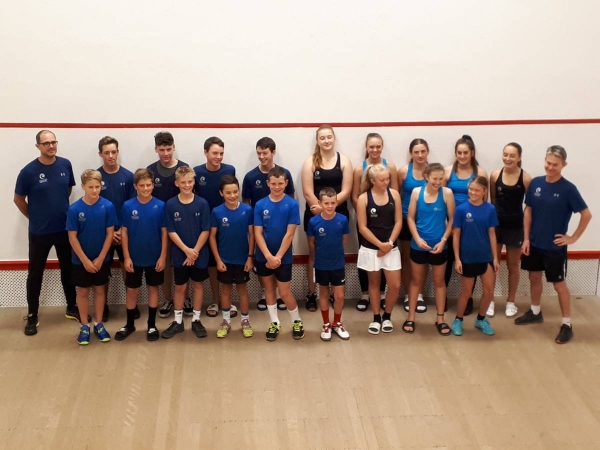 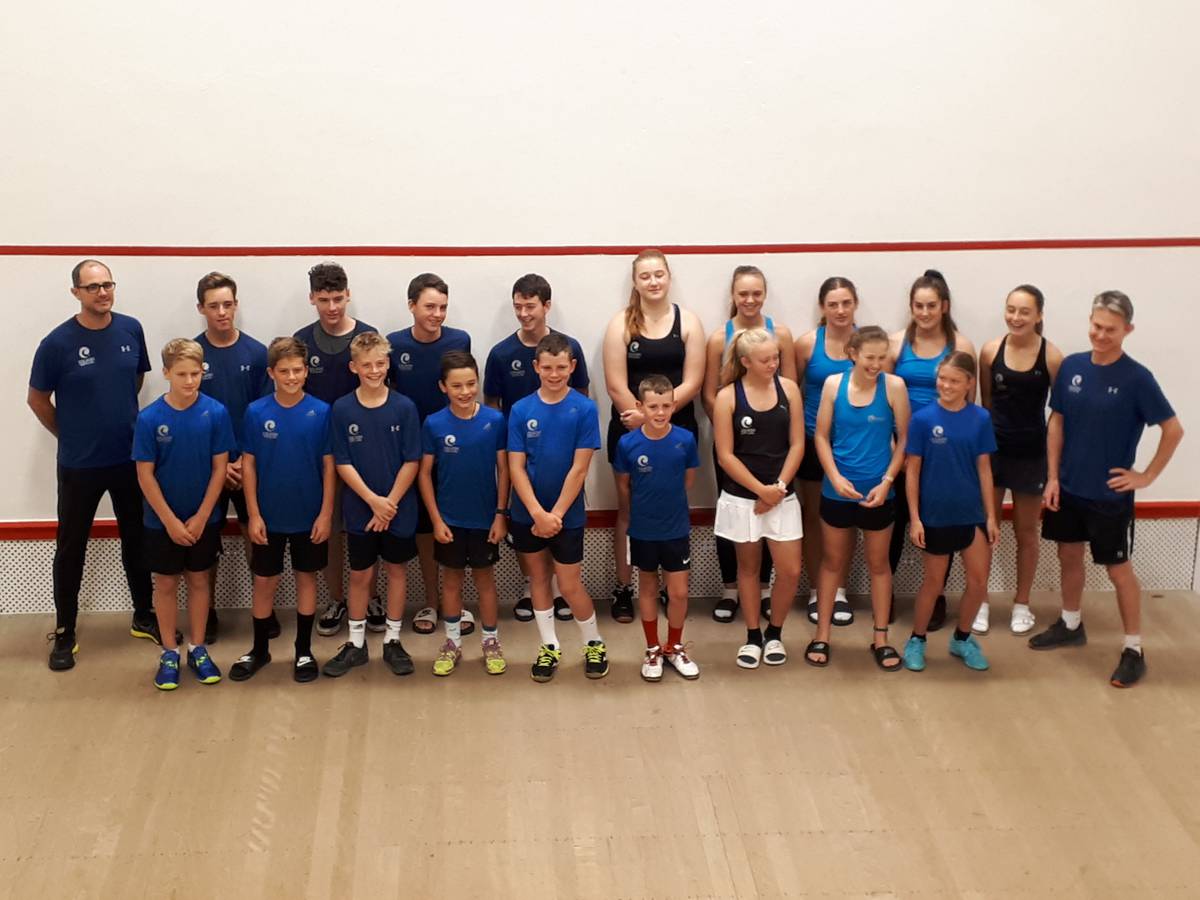 Results from the Junior Quadrangular tournament held in Hamilton between Auckland, Waikato, Bay of Plenty and Northland over the weekend.

Northland finished second behind Auckland who won for the tenth consecutive time. This was the best result for a Northland team since they were first involved in the tournament in 2013.

Grant applications were assessed by the Northland Sports Talent Development Panel which was made up of representatives from the Far North, Kaipara and Whangārei districts and Sport Northland.

Grants were awarded twice a year and varied in size with the highest being $500. The funding would assist athletes in covering expenses incurred in travelling to events outside the region and overseas.