NHL Prospect of the Year: Why Cale Makar is a franchise defenseman 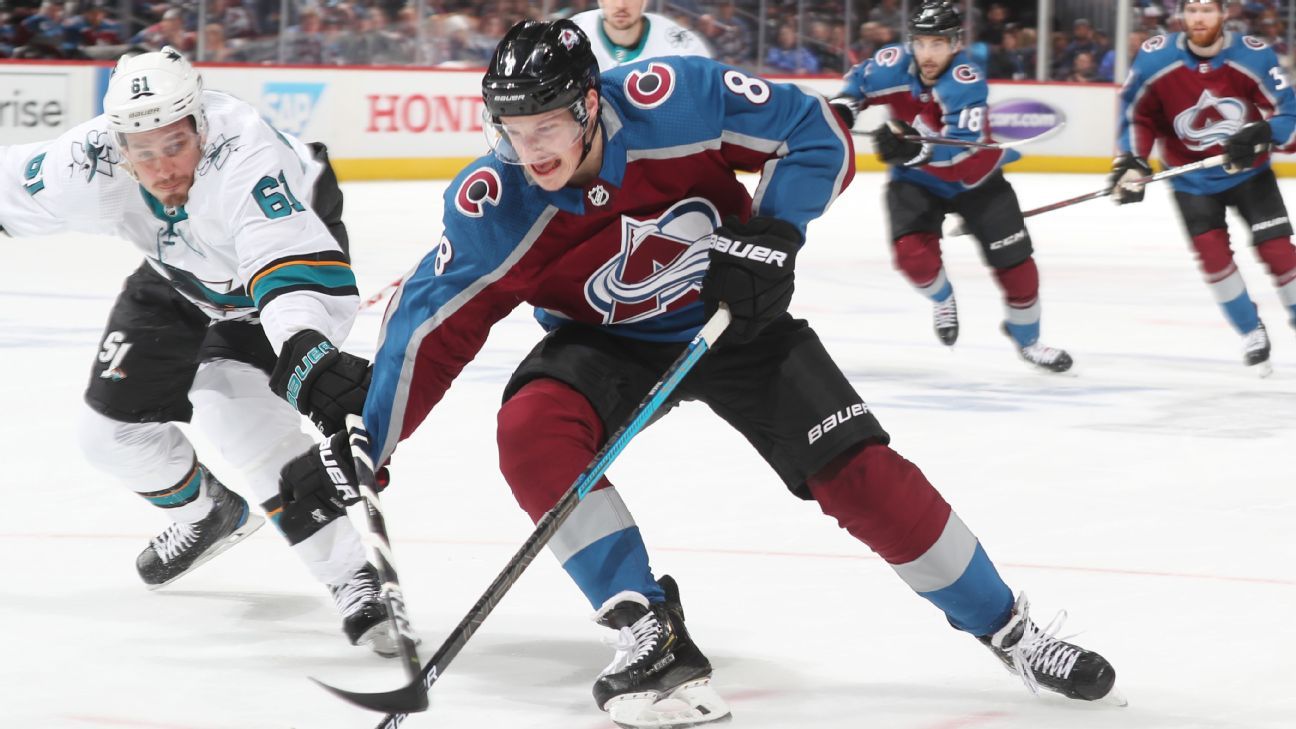 With the exception of those still playing in the AHL's Calder Cup Playoffs and CHL's Memorial Cup, the season is over for most NHL prospects. It's time to dole out some recognition to the prospects who had exceptional campaigns among their peers. This isn't necessarily to name the best prospect in the game or who has the best professional projection, but rather recognize the merits of this past season with an eye to what it means for the future.

There were a lot of worthy candidates who earned runner-up status, but my "Prospect of the Year" is without a doubt Colorado Avalanche defenseman Cale Makar.