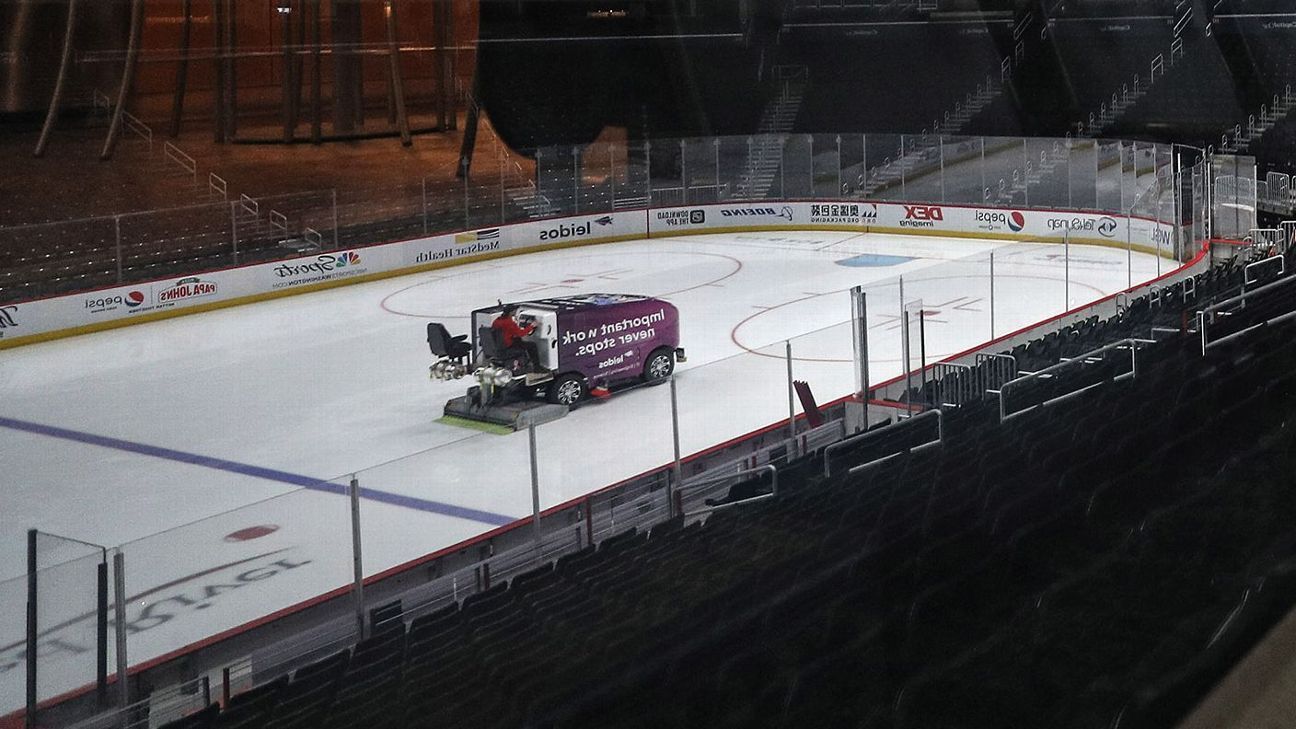 The NHL announced Monday that of the more than 250 players to participate in voluntary practices since June 8, there have been 15 confirmed positive tests for the coronavirus, which is roughly a 6% positive rate.

The league has administered more than 1,450 tests to players in that time.

The NHL also says that it is aware of 11 additional players who have tested positive for the coronavirus who have not been participating in Phase 2, which are voluntary workouts at team facilities.

According to the league, all players with positive tests have been self-isolating.

The NHL has been targeting July 10 to open training camps, the first time it will be mandatory for players to report to their teams. However league sources suggest that date might be pushed back to July 13. Players are beginning to make their way back to their playing cities; for example, a charter flight carrying several NHL players from Finland landed in New York on Friday.

The NHL paused its season on March 12, but it is looking to resume with a 24-team tournament starting in late July or early August. Those games, which will be played without fans, will occur in two hub cities. The NHL and the NHLPA are still negotiating details and have not yet announced the hub cities, though it is down to five finalists: Edmonton, Chicago, Las Vegas, Los Angeles and Toronto.

The NHL allowed teams to begin opening their practice facilities on June 8 for voluntary, small group workouts. Initially only six players were allowed on the ice at a time, but last week the NHL expanded its rules to allow 12 players at a time.