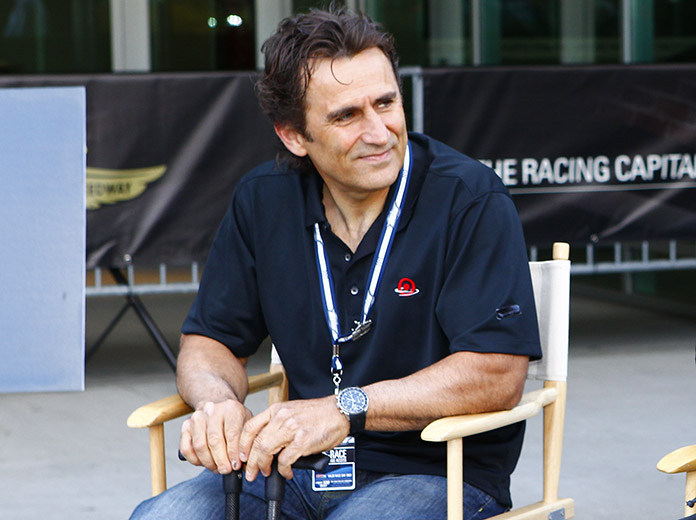 SIENA, Italy — Two-time CART champion Alex Zanardi has undergone a second brain surgery after being involved in a handbike crash on June 19 in Italy.

Officials from the Santa Maria alle Scotte Hospital in Siena, Italy, said in a medical bulletin the surgery took place on Monday and lasted two and a half hours. Following the surgery 53-year-old Zanardi was returned to the intensive care unit, where he is in a medically induced coma.

“His condition remains stable from a cardio-respiratory and metabolic viewpoint, grave from a neurological viewpoint,” the hospital said in its bulletin.

Zanardi, who lost his legs in an Indy car crash while racing in Germany in 2001, crashed his handbike into an oncoming truck on June 19 during an event in of Pienza, Italy. He was flown to Santa Maria alle Scotte Hospital, where he has now undergone two brain surgeries.

Since losing his legs in 2001, Zanardi has become a successful Paralympian, winning four gold medals and two silver medals.