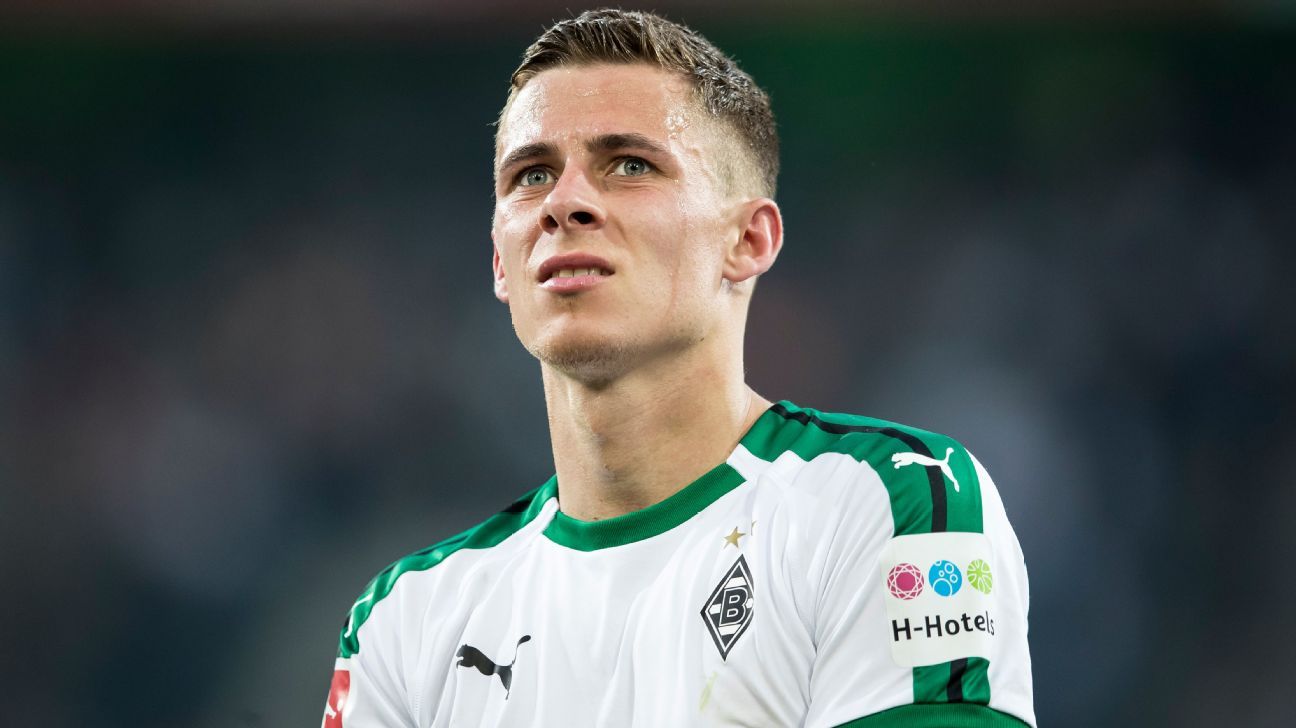 Thorgan, who has signed a five-year contract with Dortmund, becomes the first Hazard to move this summer with his older brother Eden linked with a transfer from Chelsea to Real Madrid.

"We are delighted, Thorgan has opted for Borussia Dortmund with his full conviction," BVB sporting director Michael Zorc said. "He's an experienced Bundesliga player and a Belgium international. He will help us with his pace and his nose for goals."

Like his brother Eden, Hazard had been on the books at Chelsea, but left the club for Gladbach in 2014, initially on a loan and then on a permanent transfer. In his five years for the Foals, Hazard contributed 46 goals and a further 44 assists in 182 appearances across all competitions.

"I am thankful for five great years at Gladbach," Hazard said, adding that it was time to make the next step in his career. "I am proud to be able to play for Borussia Dortmund, a top club with incredible fans."

Hazard becomes Dortmund's second transfer this summer. Earlier this week, BVB signed Hoffenheim and Germany left-back Nico Schulz for a similar fee and soon after signing Hazard they announced a deal had been struck to sign Germany international Julian Brandt from Bayer Leverkusen.

The Bundesliga runners-up have said they finally want to break Bayern Munich's seven-year-long dominance of German football next term and are closing in on adding Barcelona defender Mateu Morey.

Other than United States international Christian Pulisic, who has joined Chelsea for €64m, no player has left the club yet.

However, former Manchester United midfielder Shinji Kagawa and 2014 World Cup winner Andre Schurrle are among those deemed surplus to requirements.

More in this category: « Ramsey has played last Arsenal match - Emery Sterling: I want to play in MLS one day »
back to top