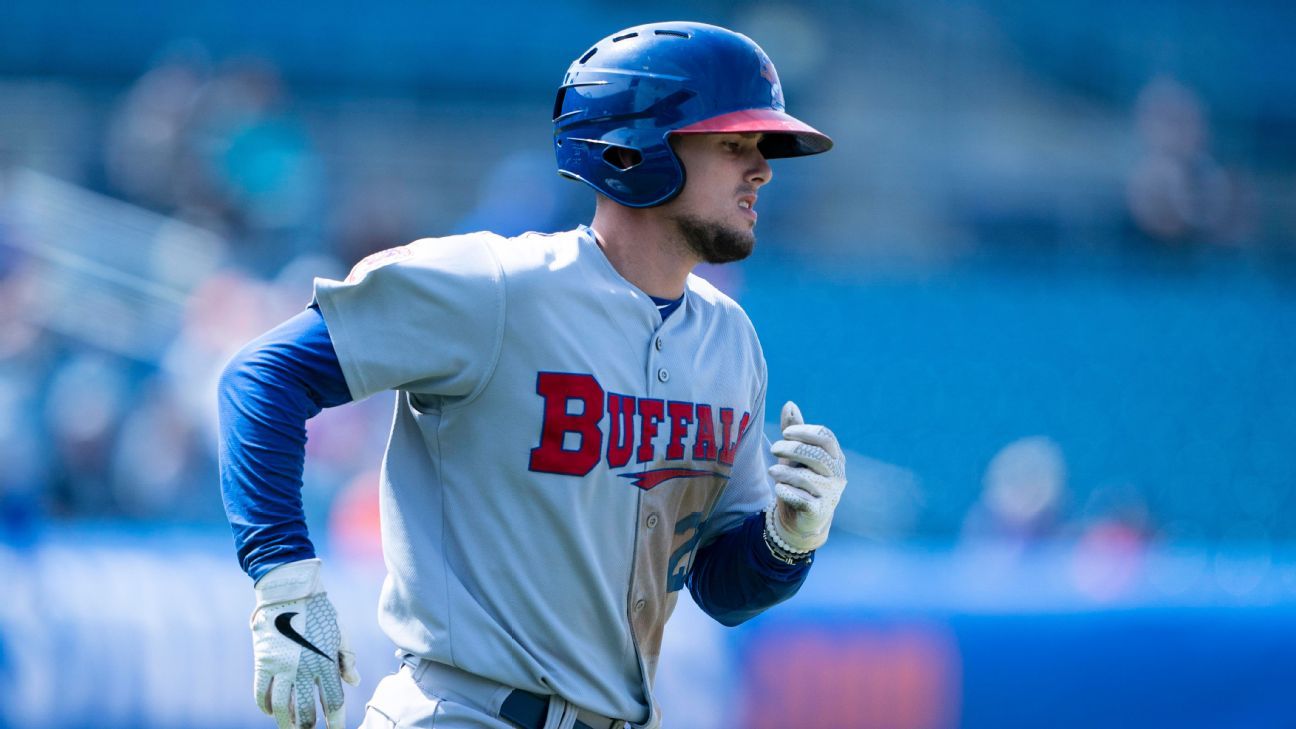 Biggio, a second baseman and the son of Hall of Famer Craig Biggio, is hitting .306/.440/.507 with Triple-A Buffalo this season.

Toronto selected the younger Biggio in the fifth round of the 2016 draft. The infielder turned 24 in April.

Biggio will join another heralded prospect in Vladimir Guerrero Jr., who is also the son of a Hall of Famer, on Toronto's roster. A third baseman, Guerrero is hitting .241 with five homers and 11 RBIs since being called up last month.

The Blue Jays will be the first team in MLB history to have multiple sons of Hall of Famers on the big league roster in a season, according to Elias Sports Bureau research.

The Blue Jays are also calling up Lourdes Gurriel Jr., the brother of the Houston Astros' Yuli Gurriel, for another stint with the major league team, while outfielder Billy McKinney and infielder Richard Urena head to Buffalo, the reports said.