"Uhh, he's right there," he said with an uncomfortable smile, "I don't know if I can talk."

Carmelo Anthony was standing by waiting for Nurkic to finish his postgame availability, and every question was about him after some vintage crunchtime Melo moments to seal a critical 110-102 win over the Houston Rockets on Tuesday night in Lake Buena Vista, Florida.

Anthony made two big plays in the final three minutes, blocking a P.J. Tucker 3-pointer with the score tied, and then drilling a straightaway catch-and-shoot dagger 3 with 54 seconds left to put Portland up by five.

The Blazers are off to the kind of bubble start they believed they could have and in large part is due to getting Nurkic and big man Zach Collins back, which has thereby shifted Anthony down to his old position of small forward. And while the Rockets tried to target Anthony in switches on the defensive end, he held his own and used his new slimmer frame to keep up.

It has led to an apparent resurgence in Anthony, though that's something with which both he and teammates take issue.

"When we got him, everybody had something to say about him, what he's going to do defensively, he's getting older, he's done, where's he going to fit in," Damian Lillard said. "Everybody just had something to say. How he is in the locker room and all these things, why it didn't work out with these other teams. But he came to us and he was just like, laid back, good teammate, good for our younger players, on the floor he's talking whether he's having a good or bad game. Just all about the team."

Anthony has been a polarizing player in recent years, with his one-year stint in Oklahoma City ending with him being traded to Atlanta and then promptly waived, then signed by the Rockets, which lasted only 10 games. At age 34, Anthony was out of the league and looking for a team. Decimated by injuries to begin the season, the Blazers added Anthony.

"Clarity," Anthony said when asked what he gained from his time away from the NBA. "Clarity, that's it."

With the Blazers, Anthony has been lauded for his willingness to accept whatever role he has been cast into, his professionalism and coachability.

"He understands what we need from him in certain situations depending on how the game is going," Lillard said. "It's obvious to somebody like me that pays attention to everything. I find it real funny and disrespectful how people speak on him. He's a Hall of Famer."

Said Rockets forward Jeff Green: "That's been Melo his whole career. A lot of people wrote him off during that short stint when he wasn't in the league, but he's proving everybody wrong now. And it's great to see him out there. He's been a guy that I have looked up to coming up, being close to the area, so it's amazing to see what he's still doing."

In 36 minutes, Anthony finished with 15 points and 11 rebounds. In Portland's three games in Florida, he's averaging 16.3 points, adding a quality lift to Lillard and CJ McCollum as he happily fits in alongside.

"The one thing about Melo is he loves the game, he loves the camaraderie, he loves being in the NBA," Blazers coach Terry Stotts said. "At this stage of his career, I think he's able to savor a different part of the NBA that wasn't necessarily the same he had earlier in his career."

The Blazers have closed the gap on the Grizzlies for the No. 8 spot in the West to just 1½ games with a 2-1 bubble start, showing marked improvement in a number of areas they struggled with during the regular season. In their loss against Boston, the Blazers played the Celtics to the wire with Anthony hitting a go-ahead 3 with 27 seconds left. Lillard is known for big shots in "Dame Time" and McCollum has had plenty of moments, but the ball tends to find Anthony when a bucket is needed.

"He's just not shy about it," Lillard said. "He finds the spots that we need him in. He's not out there trying to play it like he's still in New York, or Denver. He knows we need him sometimes to be on the weak side, he knows when it's time to do an isolation on the block, he respects coach when he might take him out before he's ready to come out. I just think when you see those type of things from a guy of his stature, I think it says everything to our team." 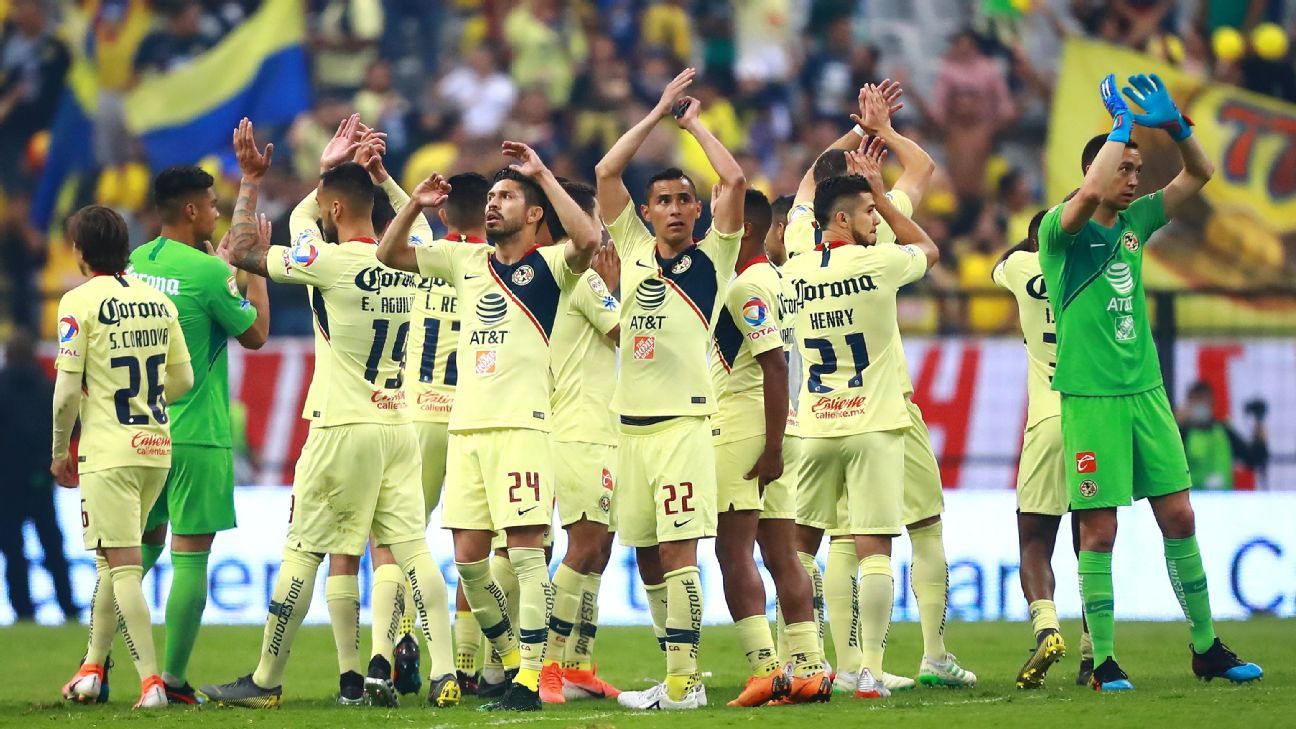 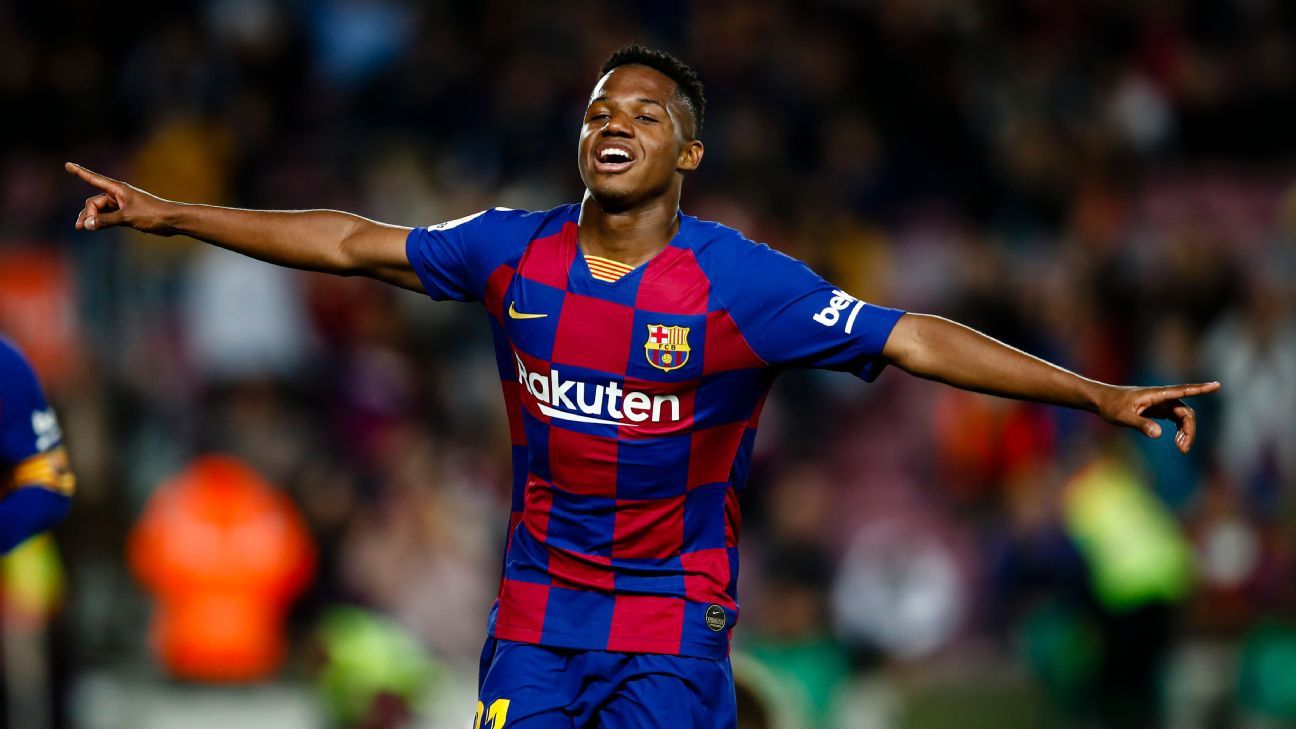 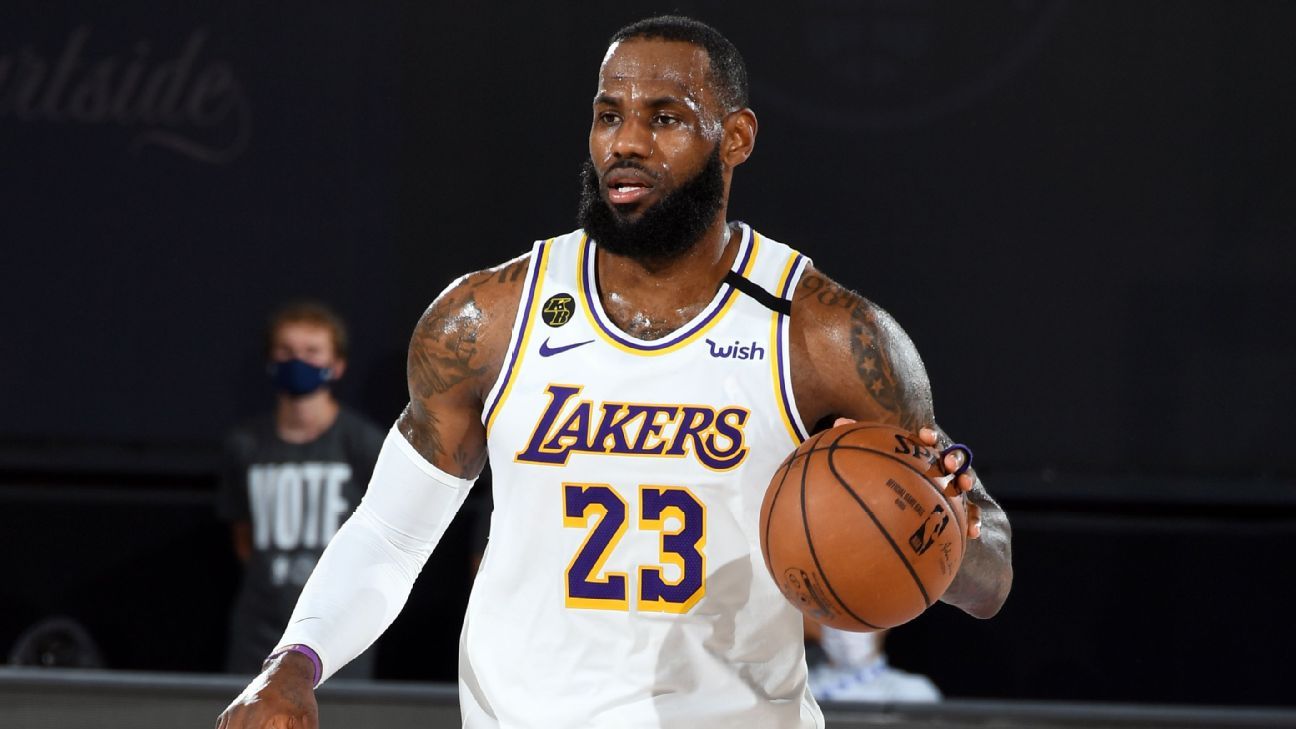