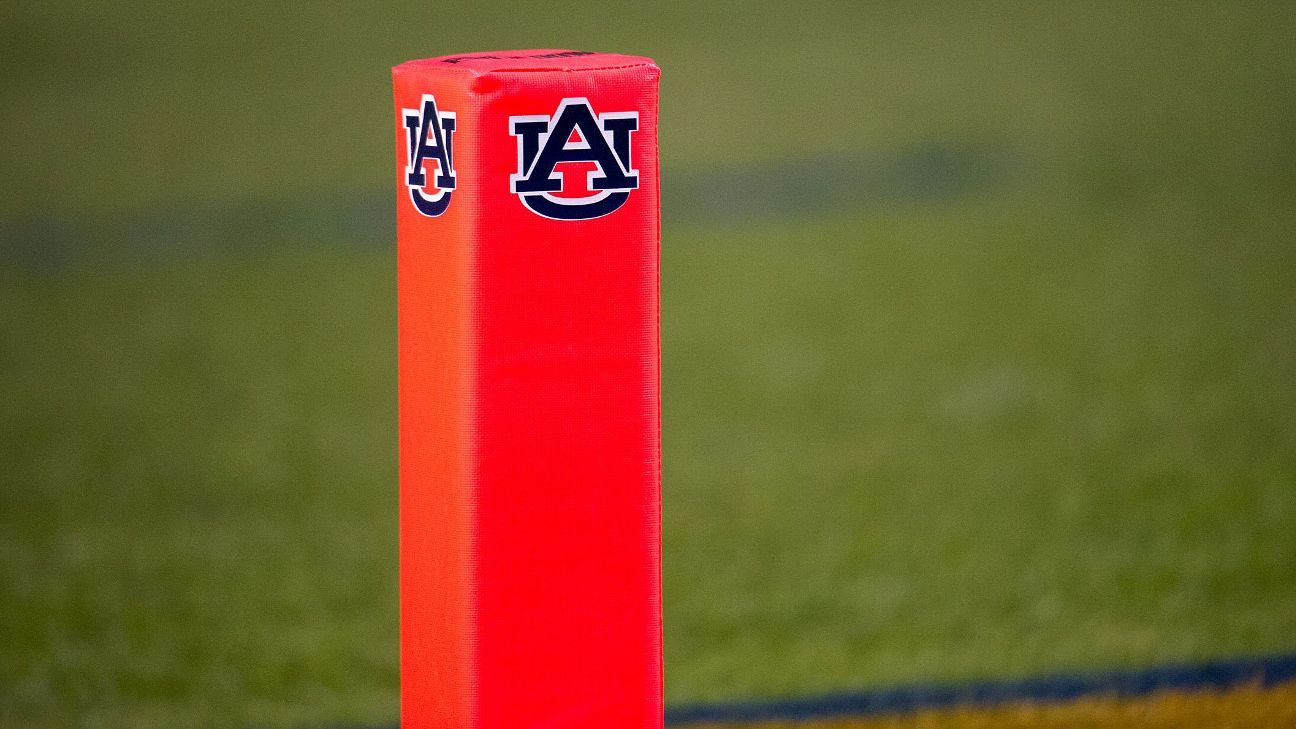 The name of the 16-year-old driver of the other vehicle has not been released, and an investigation into the cause of the crash is ongoing.

"Our hearts are full of grief," Auburn president Steven Leath wrote in a tweet. "Janet and I offer our sympathy and support to the family of Rod and Paula Bramblett. The Auburn family loves you!"

The Auburn Family is devastated by the tragic passing of Rod and Paula Bramblett. ?? pic.twitter.com/BiynTWHcIx

Bramblett served as the lead announcer for Auburn football, men's basketball and baseball.

According to the school's athletic website, he had been the voice of the baseball team since 1993, and he took over play-by-play duties for football and basketball in 2003.

Earlier this month, the Tigers baseball team honored Bramblett and his longtime radio partner, Andy Burcham, for their 25 years with the team.

"It left me speechless, to be sure," Bramblett said then of the surprise ceremony.

Bramblett, who was an Alabama native, and his wife are survived by two children, Shelby and Joshua.

More in this category: « Source: Jets ship Lee to Chiefs after GM shake-up Look out, world. Julie Ertz is coming to kick your ass »