49ers to start Mullens at QB; Kittle out again 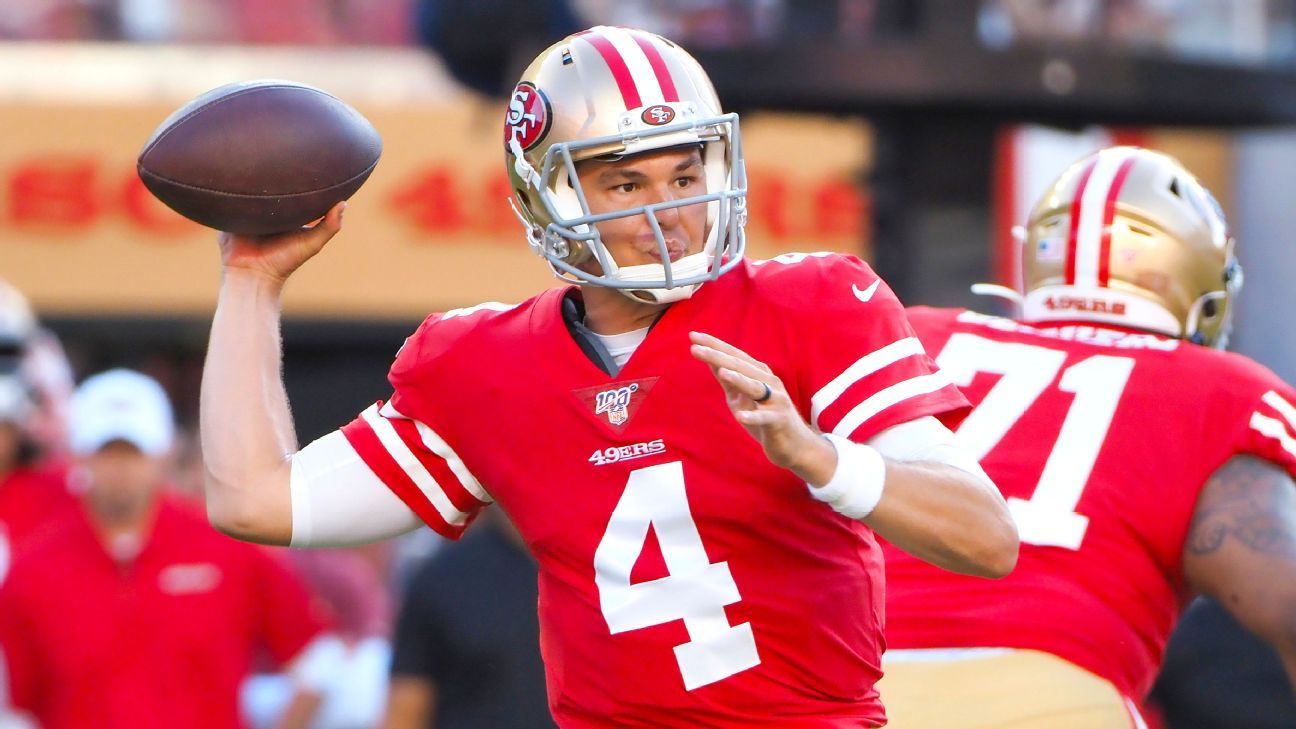 SANTA CLARA, Calif. -- Nick Mullens will start at quarterback in place of the injured Jimmy Garoppolo for the San Francisco 49ers on Sunday against the New York Giants.

Garoppolo will not be active for the game, leaving C.J. Beathard as Mullens' backup.

Tight end George Kittle, who is working his way back from a sprained left knee, also has been ruled out after practicing on a limited basis the past two days.

Mullens will be making his first start since Dec. 30, 2018, which was the final appearance in an eight-game stretch for him as the starter after Garoppolo tore his left ACL in Week 3 of that season. He threw for 2,277 yards with 13 touchdowns and 10 interceptions and had a passer rating of 90.8 as the Niners went 3-5 in his starts.

Early in the week, the Niners had expressed some optimism that Garoppolo could play, but it became apparent by Wednesday that it was unlikely. Garoppolo suffered the ankle injury in the first quarter of last week's win against the New York Jets and played through it before being removed from the game at halftime.

During training at The Greenbrier Resort in White Sulphur Springs, West Virginia, this week, Mullens has taken on the role of starter in practice, with Beathard as the backup. Garoppolo did not practice Wednesday or Thursday and is not expected to on Friday.

"He's locked in," Kittle said Thursday about Mullens. "He's got the game plan down, he's got a rocket for an arm, he's slinging it, he's confident. And I know he's just excited to get the opportunity to play. If he gets to play, I know he's going to take advantage of that situation because that dude loves football. He's going to give it his all, so we're definitely in good hands if Jimmy can't go."

Whether Mullens will have Kittle at his disposal remains uncertain, Shanahan told KNBR. Kittle, who is working his way back from a sprained left knee, has practiced on a limited basis the past two days, and Shanahan said Friday's practice would be important in gauging his availability for Sunday, meaning a decision is likely to be made closer to game time.

The running back situation also has crystallized: Shanahan confirmed that Tevin Coleman and Raheem Mostert would not be available Sunday, as he'd suggested earlier in the week. Coleman and Mostert are each battling sprained knees, though Mostert is expected back before Coleman.

That means Jerick McKinnon is likely to make his first start as a Niner since signing with the team in 2018. He missed the past two seasons with a knee injury.

"I'm very confident in Jet," Shanahan said Wednesday. "He's done a great job in all the reps that he's gotten in these two weeks. Every time he's gotten opportunities, he came through for us. Obviously, with those two guys being out, he should get more opportunities this week and he deserves it. I know he's excited for it and we're excited to see him."

Jeff Wilson Jr. is expected to serve as the backup to McKinnon, with undrafted rookie JaMycal Hasty likely to get called up from the practice squad for additional depth. 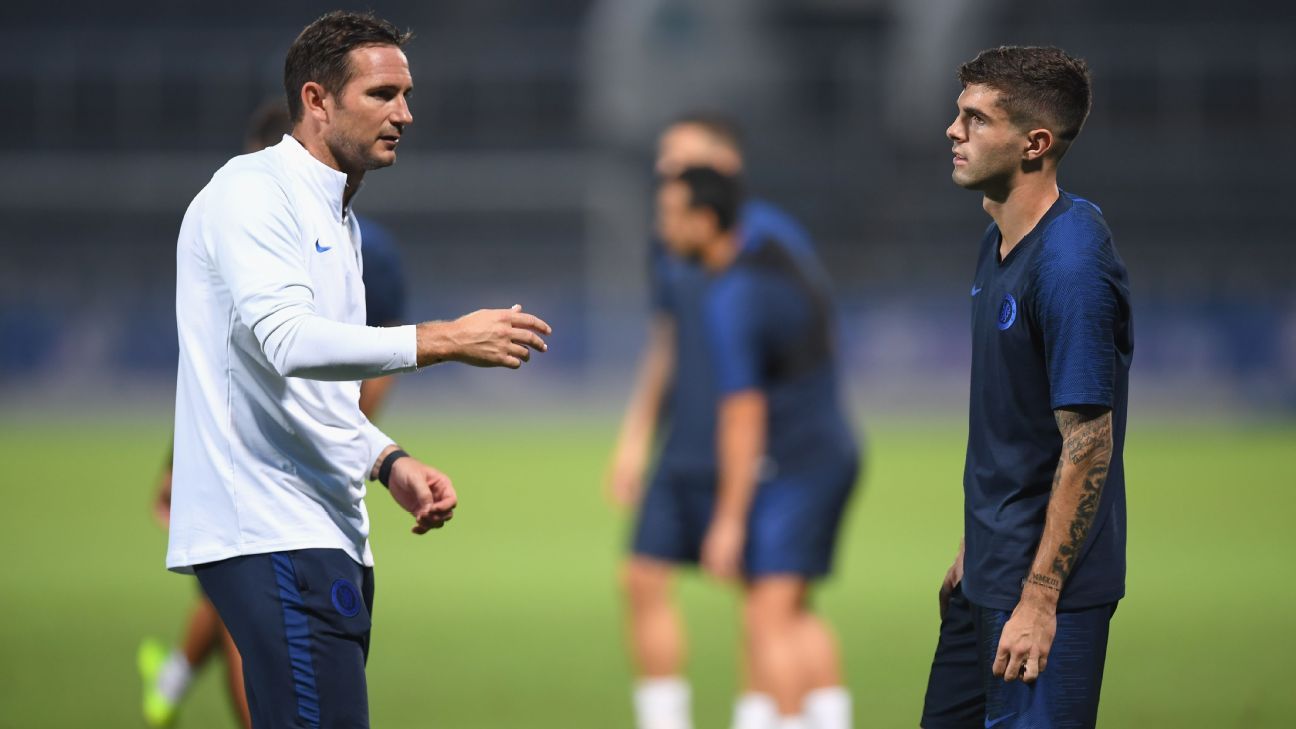 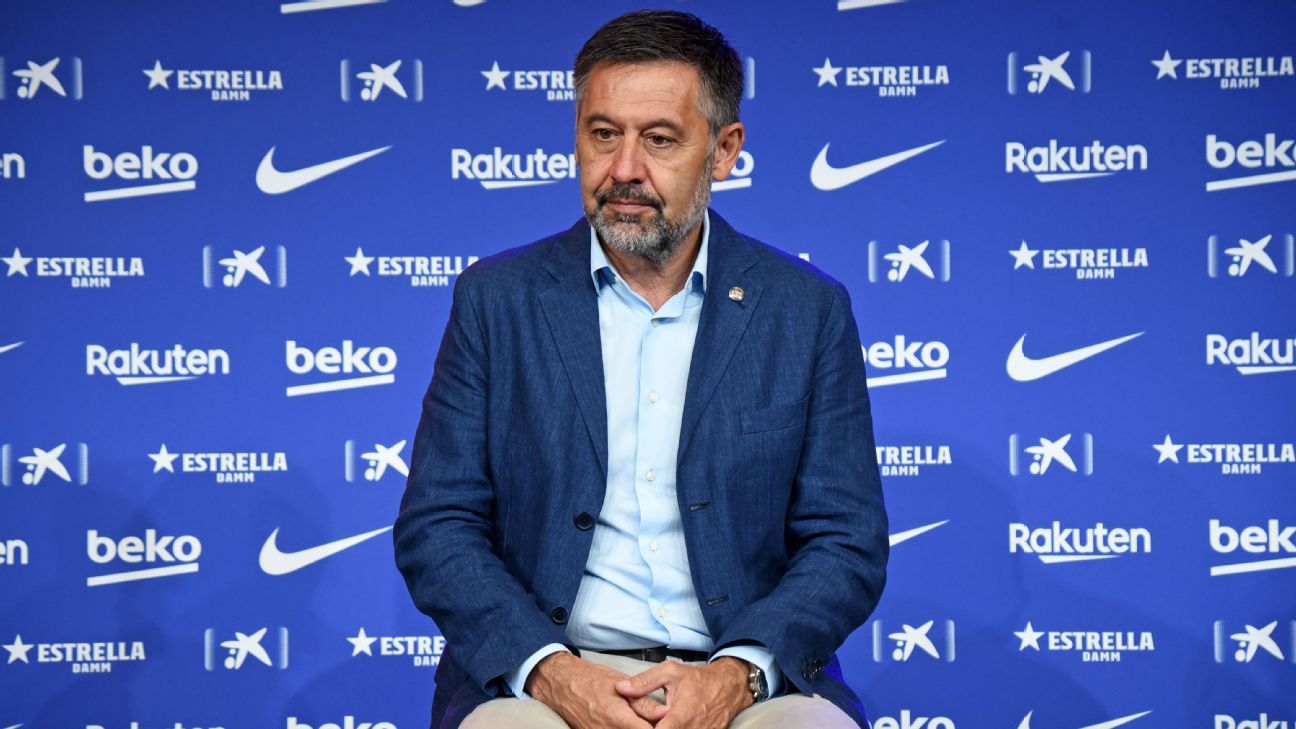 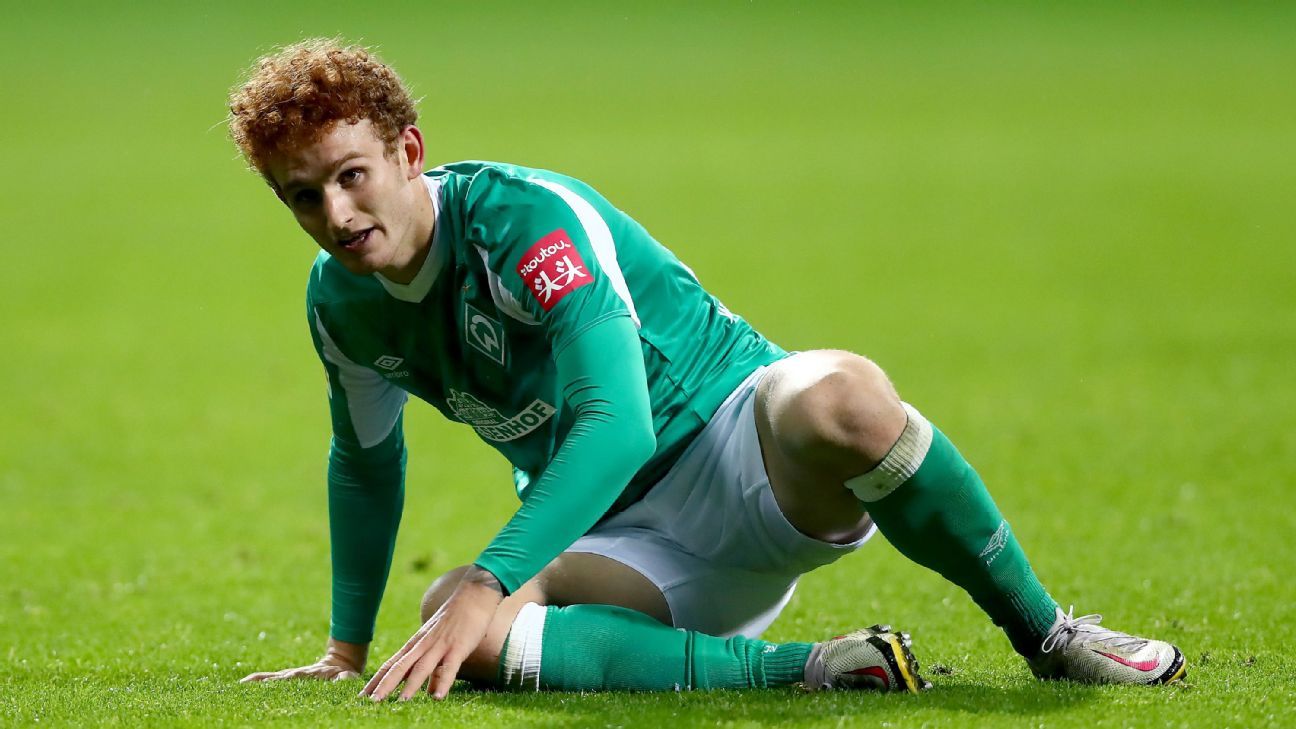 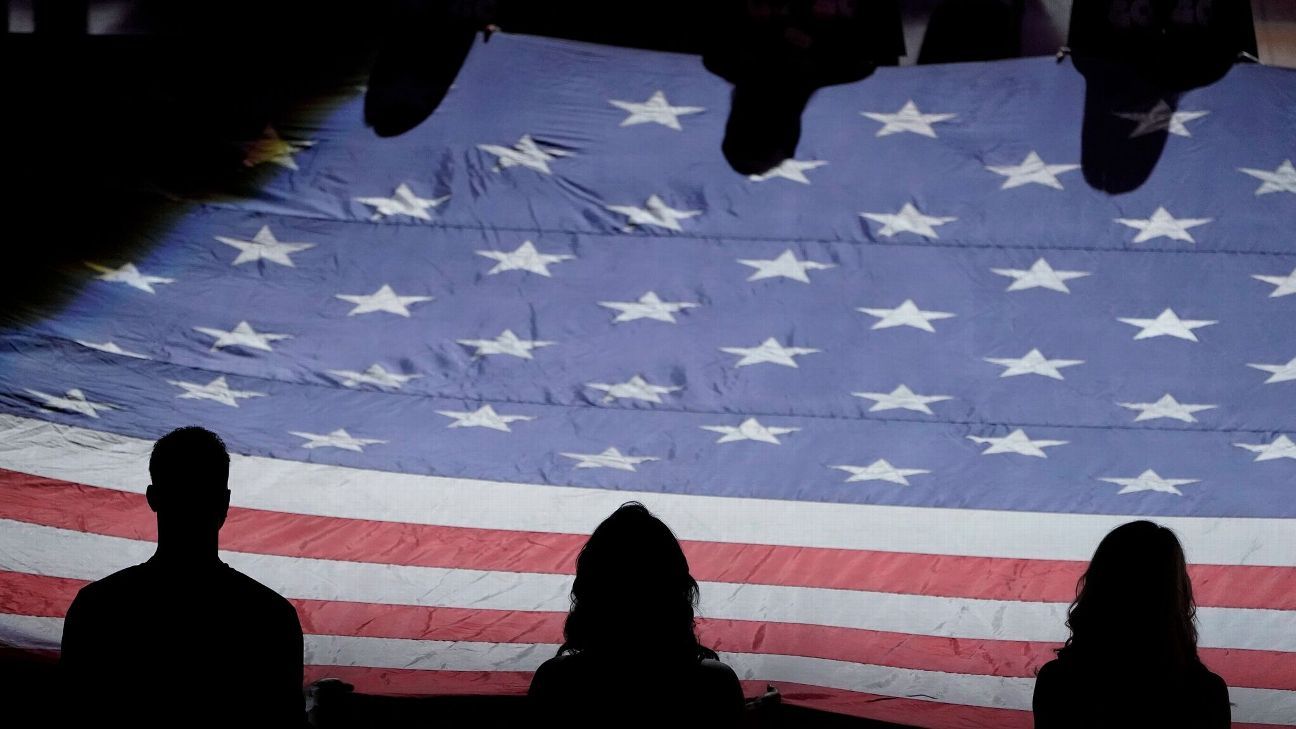 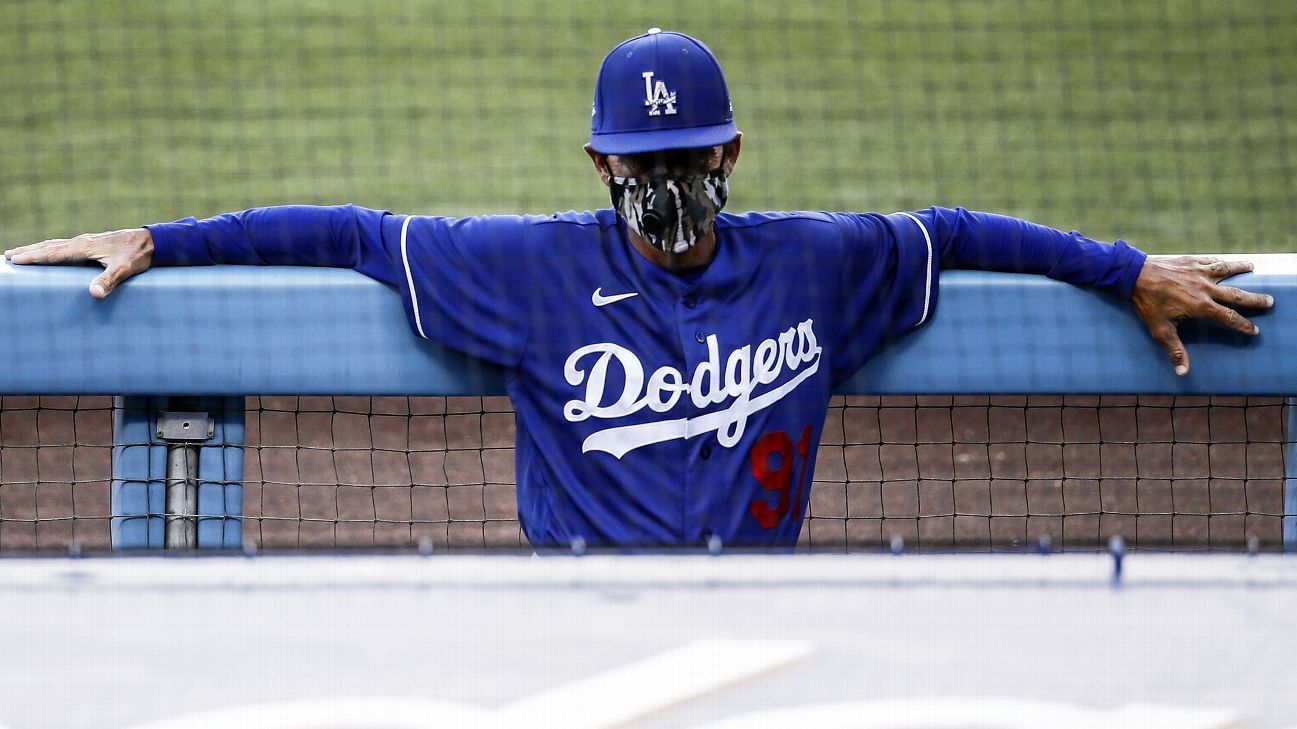 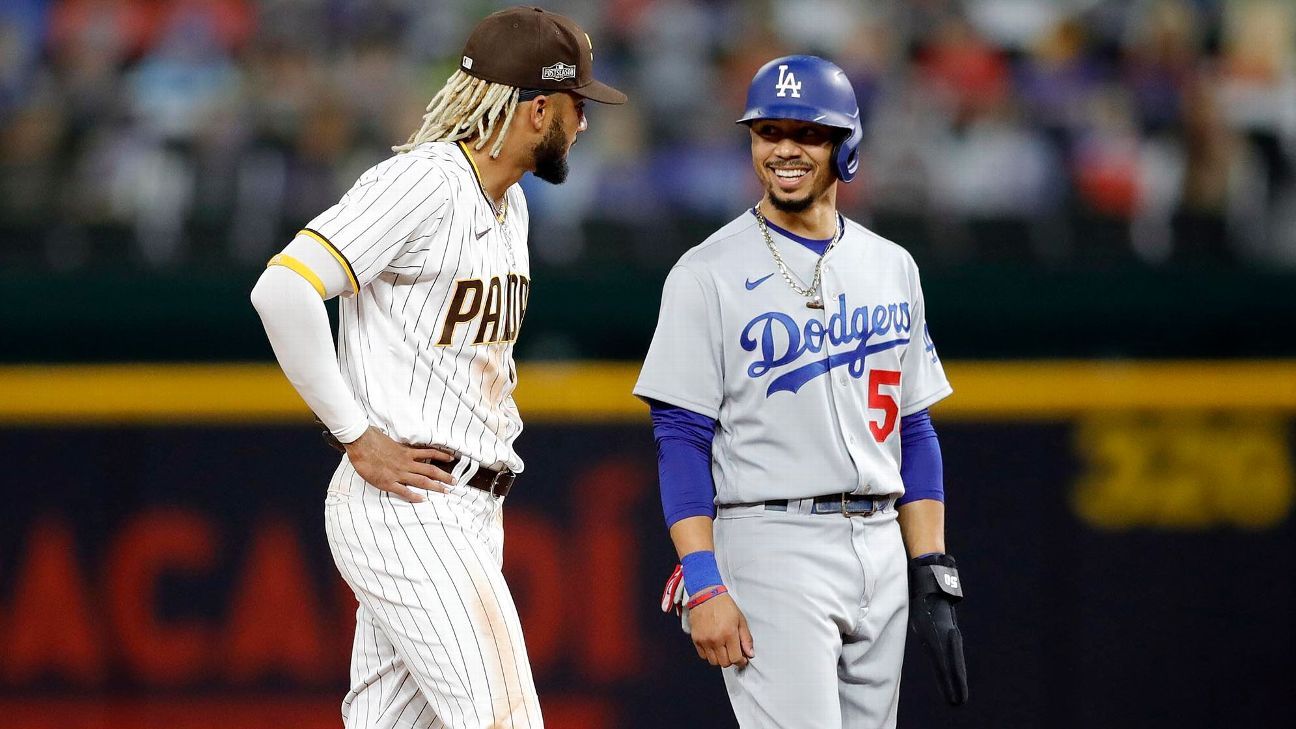