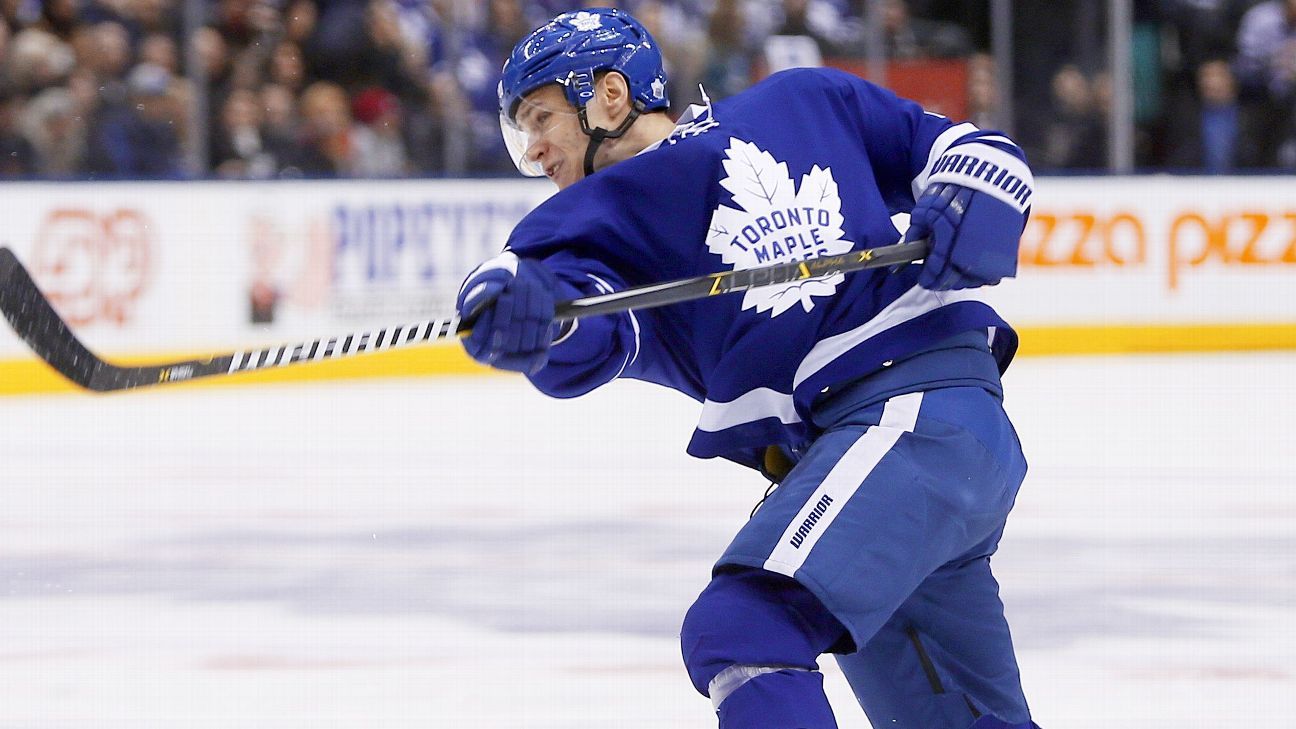 Toronto Maple Leafs defenseman Nikita Zaitsev has asked for a trade for personal reasons, and the team is willing to oblige him.

"That will be our goal, to try to find a fresh start for him, for his own personal and private reasons," Dubas said, according to NHL.com.

The 27-year-old Zaitsev had a big rookie season with the Maple Leafs in 2016-17 after playing in the KHL. His 36 points netted him a seven-year extension that runs through 2023-24 with a cap hit of $4.5 million per season.

But Zaitsev hasn't come close to that production in the past two years. He had 14 points last season in 81 games. Still, Dubas thinks the young Russian has some value.

"His penalty killing, his right shot ... he plays in our top four, and he's signed reasonably for a long time," Dubas said. "That's where that's at."

Trading Zaitsev likely isn't at the top of the Maple Leafs' to-do list. They must re-sign restricted free agent and budding superstar Mitch Marner. And they already had a burgeoning hole on the blue line with free agent Jake Gardiner unlikely to fit under the salary cap.