Why don't prospects skate at the NHL combine? 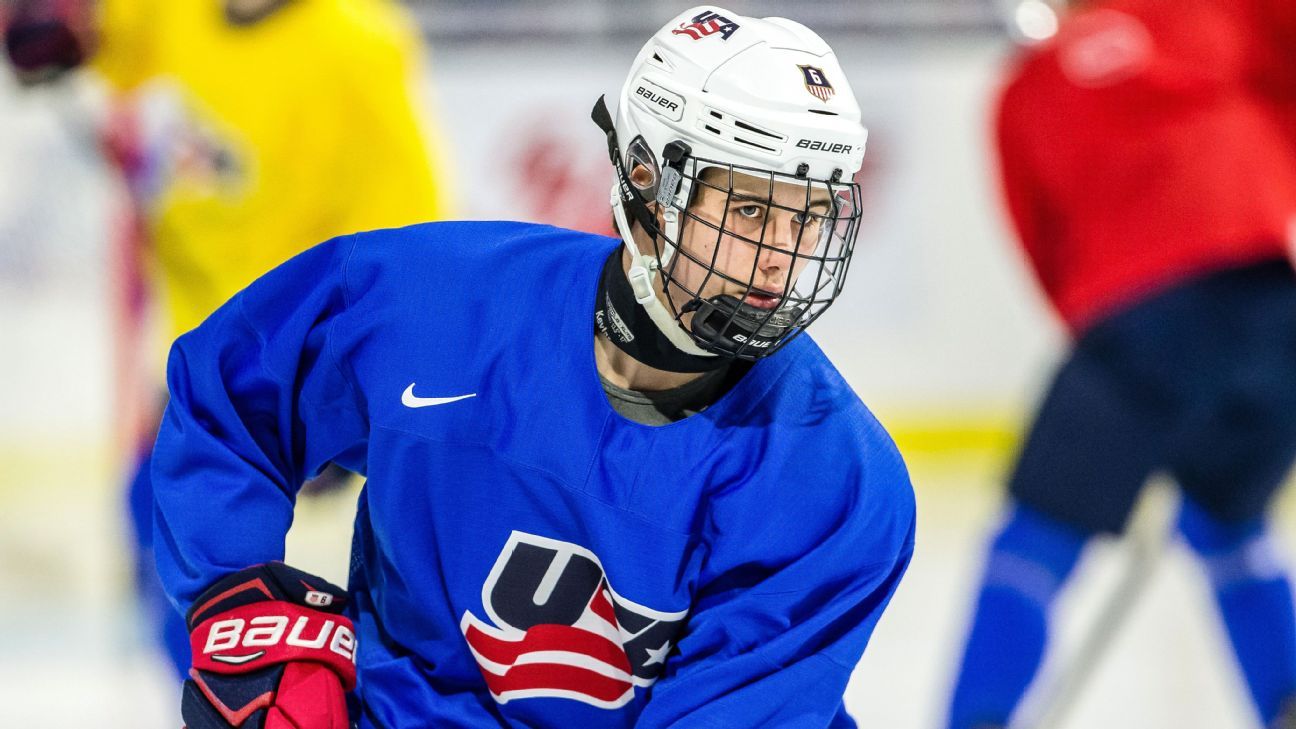 More than 100 NHL draft hopefuls will descend on Buffalo this week to take part in the NHL's annual scouting combine. Despite the large volume of hockey players, there will be no sticks or skates in the building for the largest and final pre-draft event.

Why there is no on-ice component is one of the more common questions from fans. If the players are supposed to be drafted for their hockey skills, wouldn't it be better to see how fast a player skates instead of how many pullups he can do? There are at least a few NHL executives out there and probably even more scouts who wonder the same thing.

These questions have grown a bit louder since the combine was moved to Buffalo four years ago. The on-ice component wasn't even an option at the previous combine spot, a convention center. Buffalo, however, is uniquely set up to handle both the large volume of players and the potential for on-ice testing.