Wash. State-Stanford canceled due to COVID-19 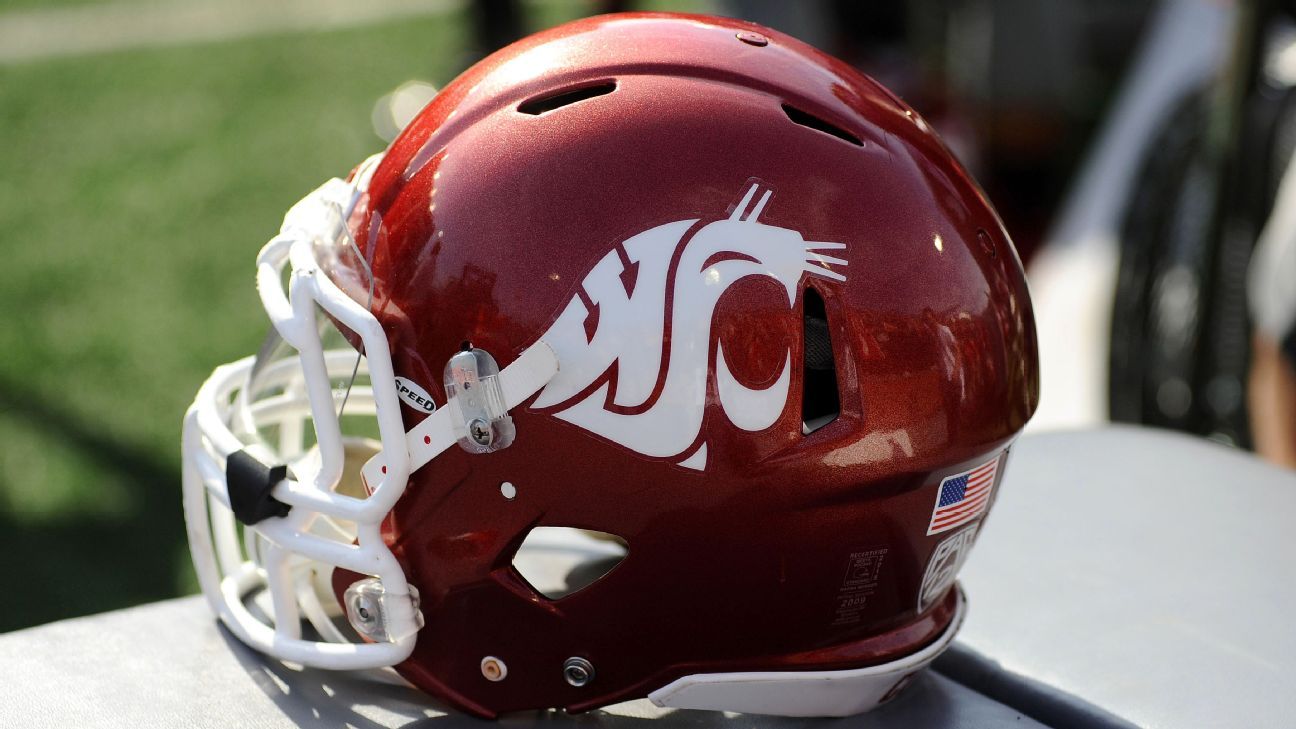 The Washington State-Stanford game set for Saturday has been canceled, the Pac-12 announced Friday

"This decision was made under the Pac-12's football game cancellation policy due to Washington State not having the minimum number of scholarship players available for the game as a result of a number of positive football student-athlete COVID-19 cases and resulting isolation of additional football student-athletes under contact tracing protocols," the Pac-12 said in a statement.

Morning testing Friday for COVID-19 took the Cougars below the 53-scholarship player threshold to play, according to a source. Among the players who tested positive is quarterback Jayden de Laura.

In a statement after the announcement, Washington State director of athletics Pat Chun said everyone in the program "are saddened for not only our student-athletes, coaches and staff, but those within the Stanford program, who have worked so hard preparing for this weekend."

The cancellation will result in a no contest and is the second Pac-12 cancellation this week, after the Arizona State-Colorado game was called off on Sunday.

More in this category: « Source: Jets ship Lee to Chiefs after GM shake-up Bedlam's best: The biggest moments in the Oklahoma-Oklahoma State rivalry »