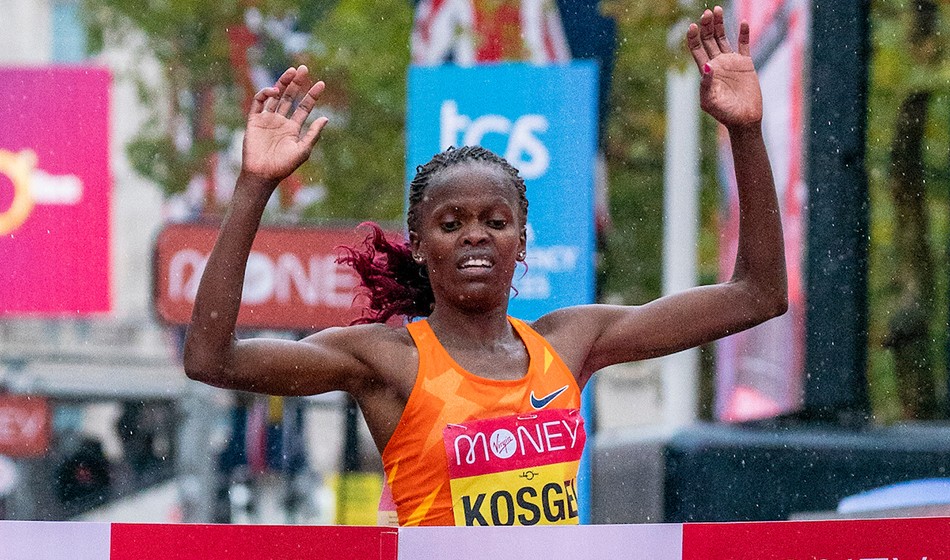 World record-holders among those racing over 13.1 miles on November 29

Kenya’s Kosgei ran her remarkable 2:14:04 at the Chicago Marathon in October 2019, with Ethiopia’s Yeshaneh a distant second in 2:20:51. But then at the Ras Al Khaimah Half Marathon in February this year, Yeshaneh broke the world record with 64:31 while Kosgei had to settle for second in 64:49.

Among those joining them in the elite women’s field will be course record-holder and defending champion Tsehay Gemechu (66:00) and her fellow Ethiopians Yalemzerf Yehualaw, the 2020 world half-marathon bronze medallist, and 2018 world half-marathon champion Netsanet Gudeta.

The elite-only event will see around 60 athletes in action, with the races starting and finishing in the Jawaharlal Nehru Stadium.

Mass runners will take part using the Airtel Delhi Half Marathon Mobile App, running from their own location any time between November 25-29. 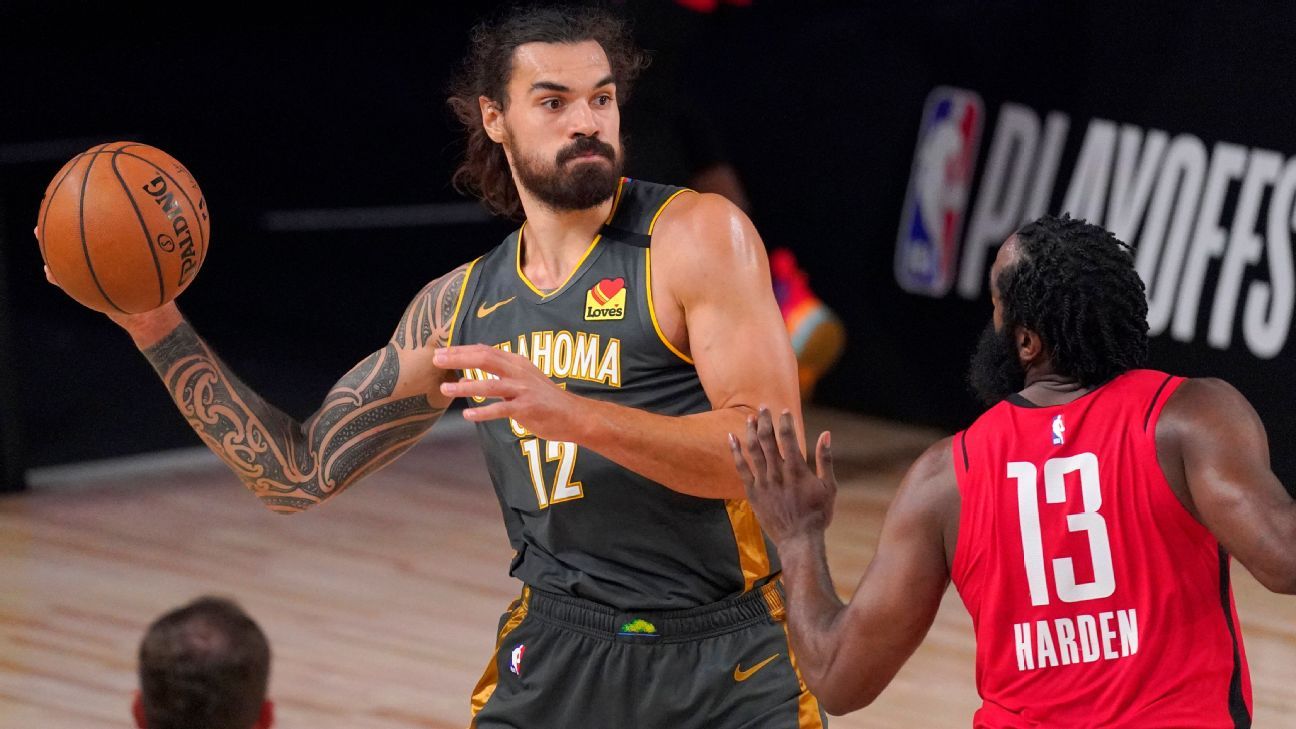