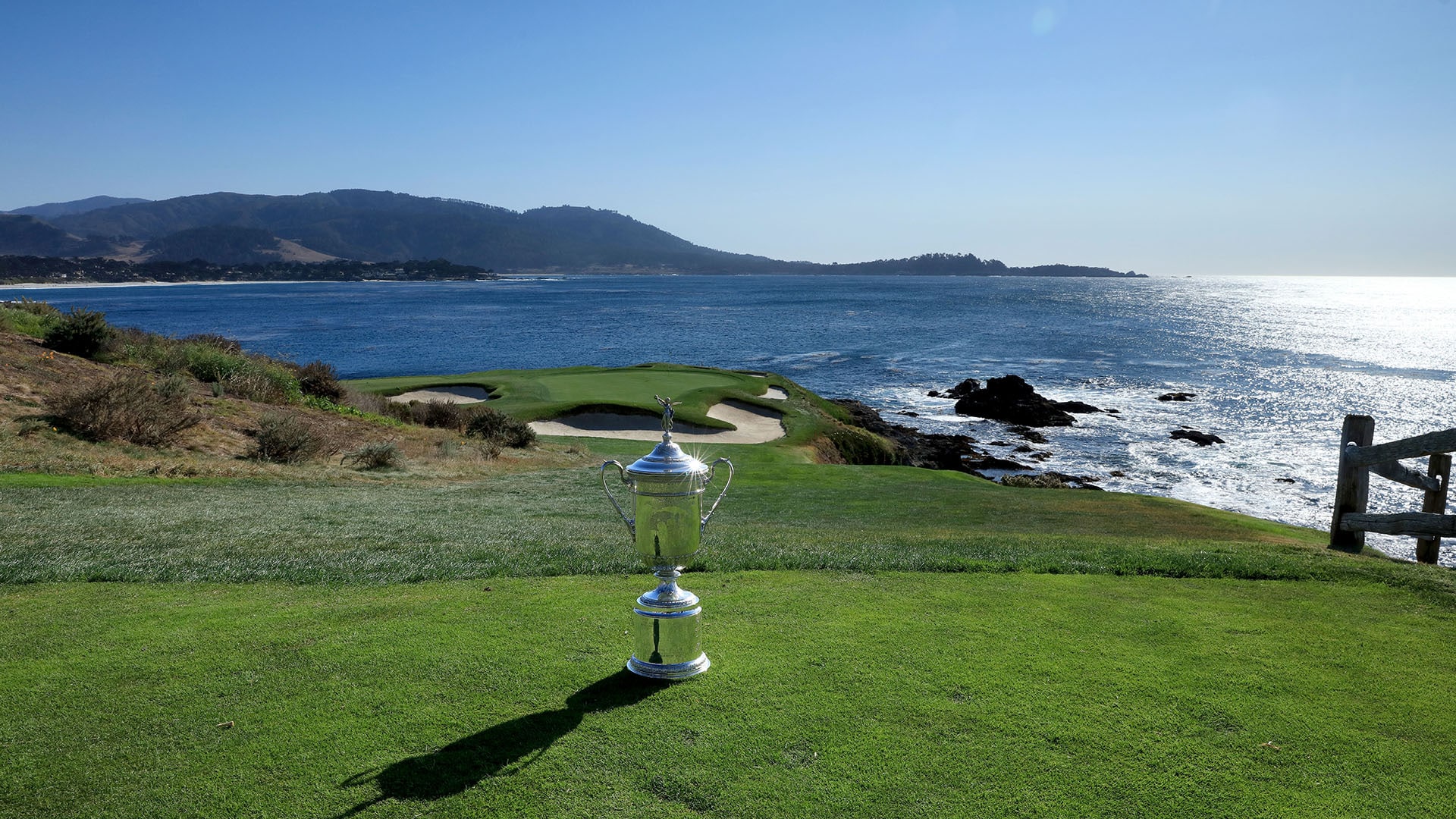 Fox, 16, is an accomplished junior player in the Pittsburgh area, having won the Class 2A boys' state title each of the last three years. He advanced to U.S. Open sectional qualifying after shooting a 70 at Beechmont Country Club in Cleveland on May 18 to earn one of seven spots available.

While Fox was unlikely to advance to Pebble Beach after shooting a 6-over 78 in his opening round Monday at Woodmont Country Club in Rockville, Md., he never got the chance to attempt a comeback. According to a Golfweek report, Fox began suffering from a migraine headache during the round and went straight from the green to his car to grab medicine before heading to the bathroom.

By the time he got to the scoring area to sign his card, officials had already put an "NC" next to his name to indicate he had failed to turn in a scorecard. But he reportedly didn't mention the headache upon reaching the scorers' table and was subsequently disqualified under Rule 3.3b(2), which indicates players must "promptly return" a scorecard after completing a round.Fox said the other two players in his group were just leaving the scoring area when he arrived, but according to USGA communications manager Brian DePasquale, Fox "went to lunch and did not enter the scoring area until the following group had returned their cards," some 15 minutes after his round had ended.

See who's in and who's out for the U.S. Open at Pebble Beach as the USGA concludes sectional qualifying at 10 different sites across the U.S. and Canada.

"The kid had to go to the bathroom," Fox's father, Joe Fox, told Golfweek. "It wasn't like he was winning the thing. So would it really have killed you to let him finish?"

The Woodmont sectional hosted 63 players, with four U.S. Open spots up for grabs. There was ultimately a 3-for-2 playoff at 2-under 142, meaning Fox would have needed a 64 in his second round to have a chance to advance.

USGA senior director Craig Winter reportedly added that the other two players in the group didn't know where Fox had gone after the opening round, and a brief search for him was complicated by the fact that "nobody knew what he looked like." But had Fox shared his explanation with officials at the time, the outcome might have been different.

"It's well-established in the rule that players, should they become suddenly ill, have time to figure out, recuperate, see if they can continue," Winter said. "And that's no different if you just started your round or you're returning to scoring."