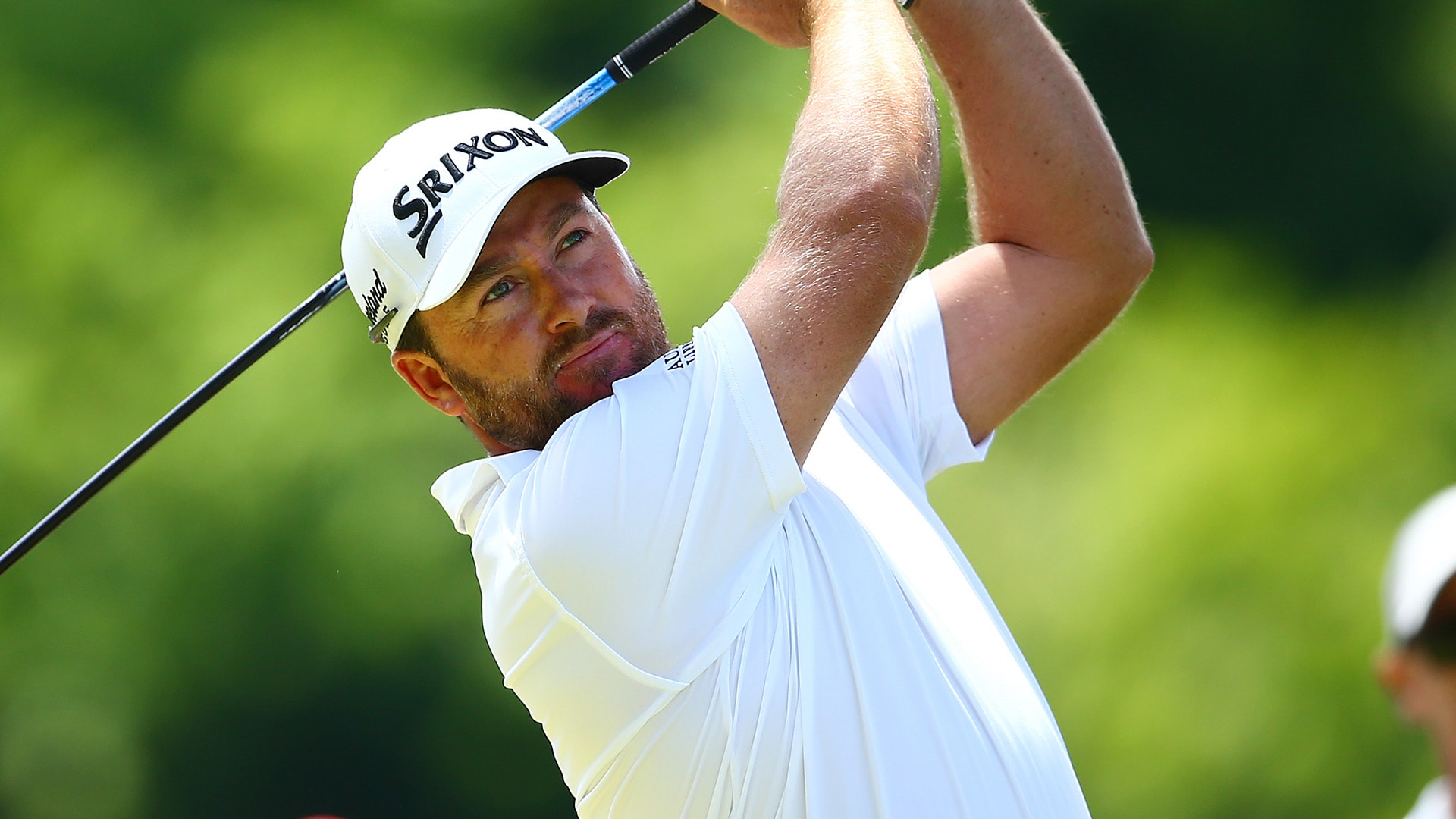 Portrush native Graeme McDowell has qualified for The Open, ensuring a return to a course he has played hundreds of times.

Three qualifying spots were available this week at the RBC Canadian Open, and McDowell buried a 30-foot par putt on the final green to ensure he would have one of them. McDowell finished the week at 10 under, tied for eighth for his best finish since April.

McDowell won the 2010 U.S. Open at Pebble Beach and returned to the winner's circle earlier this season in the Dominican Republic. But neither achievement earned the Ulsterman a spot in The Open as it returns to Portrush for the first time in 68 years, leaving many to wonder if the player with the strongest ties to the course might not be a part of its Open return.

McDowell flirted with qualifying at the Arnold Palmer Invitational in March before a final-round 78, but he left no doubt this week at Hamilton where he shot four straight rounds of 70 or better. Canadian Adam Hadwin also qualified for Portrush after finishing T-6.

The third qualifying spot went unclaimed since R&A rules stipulate that all qualifying players must finish inside the top 10. Each of the other eight players at 10-under 270 or better were already qualified for next month's event.