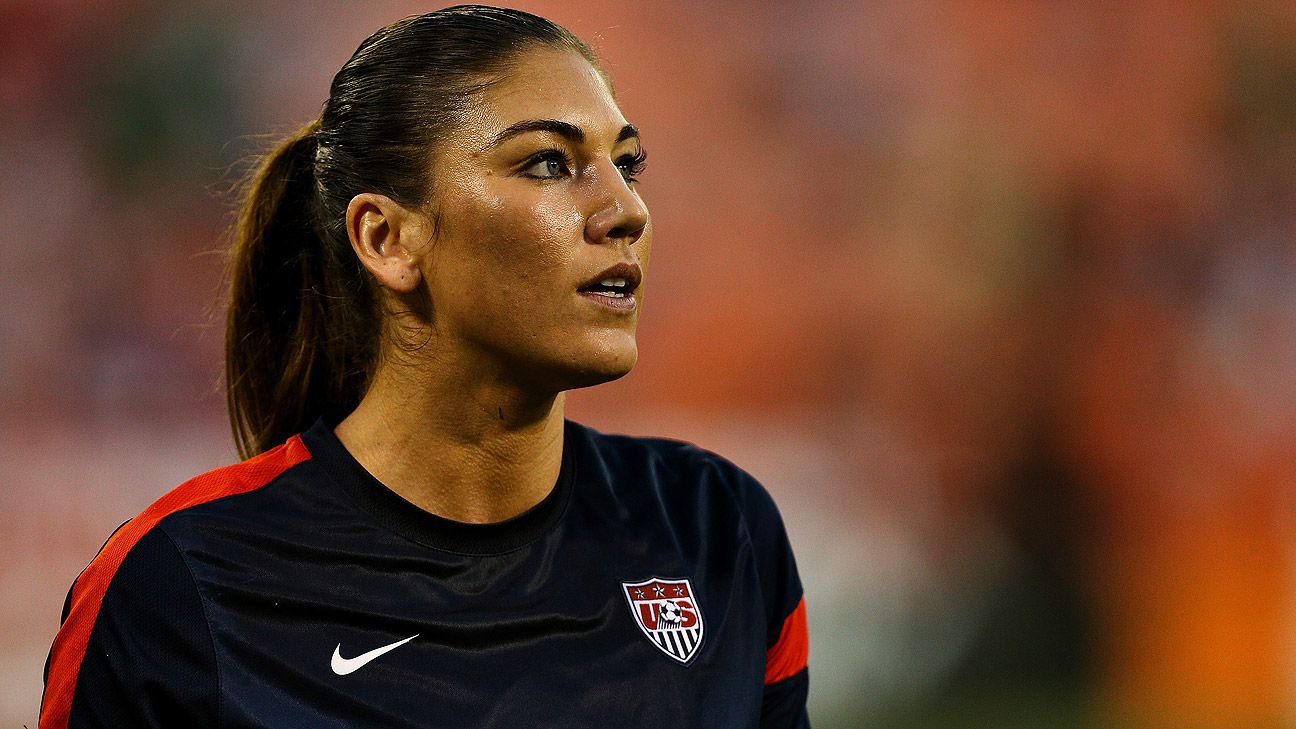 Solo criticized Ellis in an interview and column with the BBC. She said the U.S. coach who was in charge when the team won the World Cup title four years ago, its first world championship since 1999, relies too much on her assistants, is reluctant to criticize players and "cracks under pressure."

"Comments are comments," Ellis said Monday. "I feel over the past five years [I've] made a lot of important decisions. And I have processes to make those decisions and own those processes. And at this point everything and every focus is about this group of players that are here and now. Pundits that are out there, that's part of it. And part of the message is always to make sure that the focus is on the internal part of the game. And that's where we are."

Solo played for Ellis during both the 2015 World Cup and 2016 Olympics. The goalkeeper was suspended for six months by U.S. Soccer following the 2016 Olympics after calling Sweden "a bunch of cowards" following a quarterfinal in which the opponent used a defensive approach to earn a 1-1 draw over 120 minutes and then advance to the semifinals in a penalty shootout.

Now 37, Solo has not played for the national team or professionally since that suspension.

Solo was also famously critical of then-coach Greg Ryan's decision to start Briana Scurry in goal during a 2007 World Cup semifinal after Solo started the team's first four games in that tournament. She was then barred by the team from the third-place game. She returned to the team under coach Pia Sundhage and won gold medals in the 2008 and 2012 Olympics.

Ellis' comments came on the heels of players Julie Ertz and Alyssa Naeher, Solo's replacement as the No. 1 goalkeeper, saying during a Sunday press conference in France that they hadn't seen Solo's comments.

More in this category: « Ramsey has played last Arsenal match - Emery Coutinho admits to poor season at Barcelona »
back to top