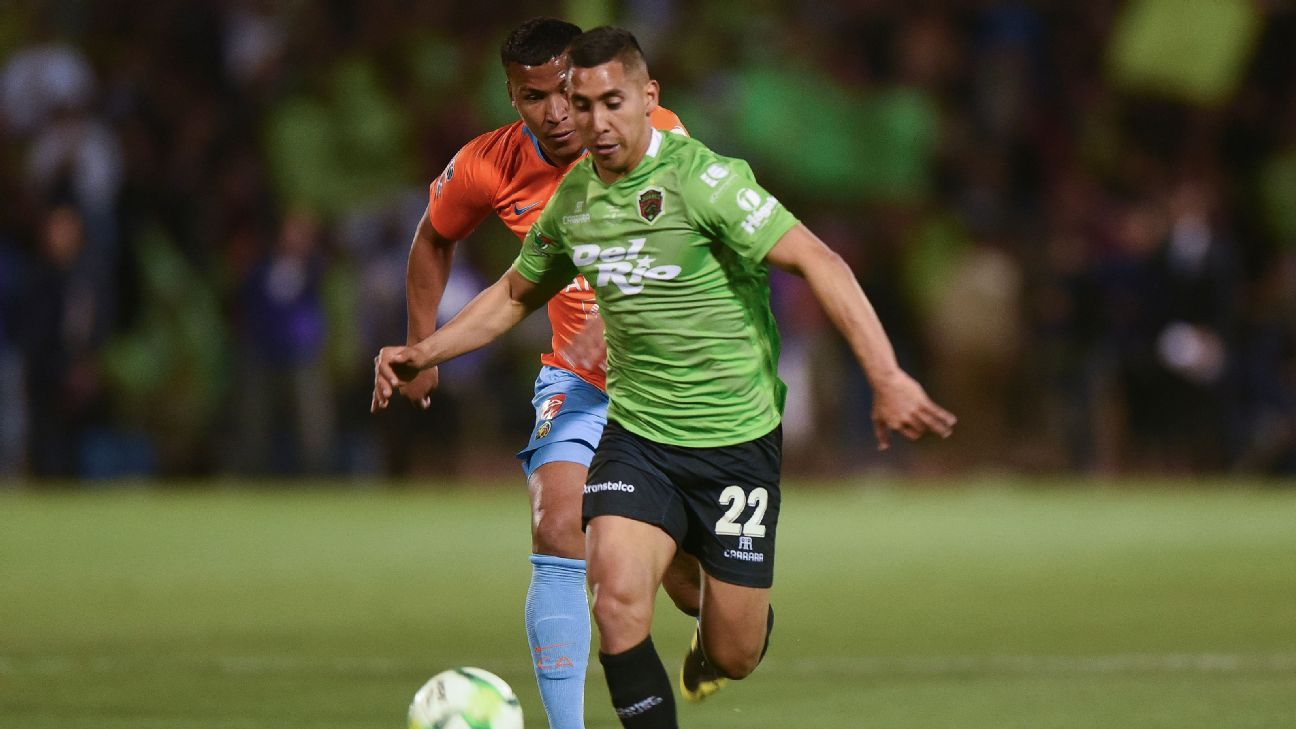 "The situation is like this: Juarez will participate in Liga MX next season in place of Lobos BUAP," Liga MX president Enrique Bonilla said at a press conference in Cancun on Tuesday. "It's done. It's been agreed by the assembly and from this moment we'll work on the schedule."

Lobos BUAP have a spot in the second division, but its future is as yet unknown, with their registration "frozen" until they present a new project to the league, according to Bonilla. Only 14 teams are set to compete in the second division next season, which had agreed a system of four points per away win in part due to the odd number of teams in the league.

Atletico San Luis had won promotion to Liga MX last month via the Ascenso MX playoff, with Veracruz -- technically relegated from the top flight -- were able to pay a $6 million penalty to remain in the first division to keep it at 19 teams, despite the team finishing with zero points in the Liga MX Clausura season.

The deal to take Puebla-based Lobos BUAP to the northern border town of Juarez was widely rumored to take place last month.

Mexico's relegation system is worked out on an average points-per-game tally over the past six short seasons (three European seasons) with one team promoted and one relegated, but this isn't the first time there has been alternative means of pro/rel. In 2013, La Piedad won promotion and was uprooted to Veracruz, while San Luis was moved to Tuxtla Gutierrez and relabeled Chiapas Futbol Club. La Piedad was left without a team.

After the 2018 Clausura, Lobos BUAP was relegated, but was allowed to pay the penalty to stay in the first division because promoted side Cafetaleros de Tapachula didn't meet Liga MX requirements to take their place in the league.

Liga MX president Bonilla has previously said that the goal is for Liga MX to expand to 20 teams.

The 2019 Apertura tournament is due to start on July 19, giving Juarez just over a month to prepare.

More in this category: « Ramsey has played last Arsenal match - Emery U.S. makes statement with record rout of Thailand »
back to top