Koepka miffed at being left out of U.S. Open promo 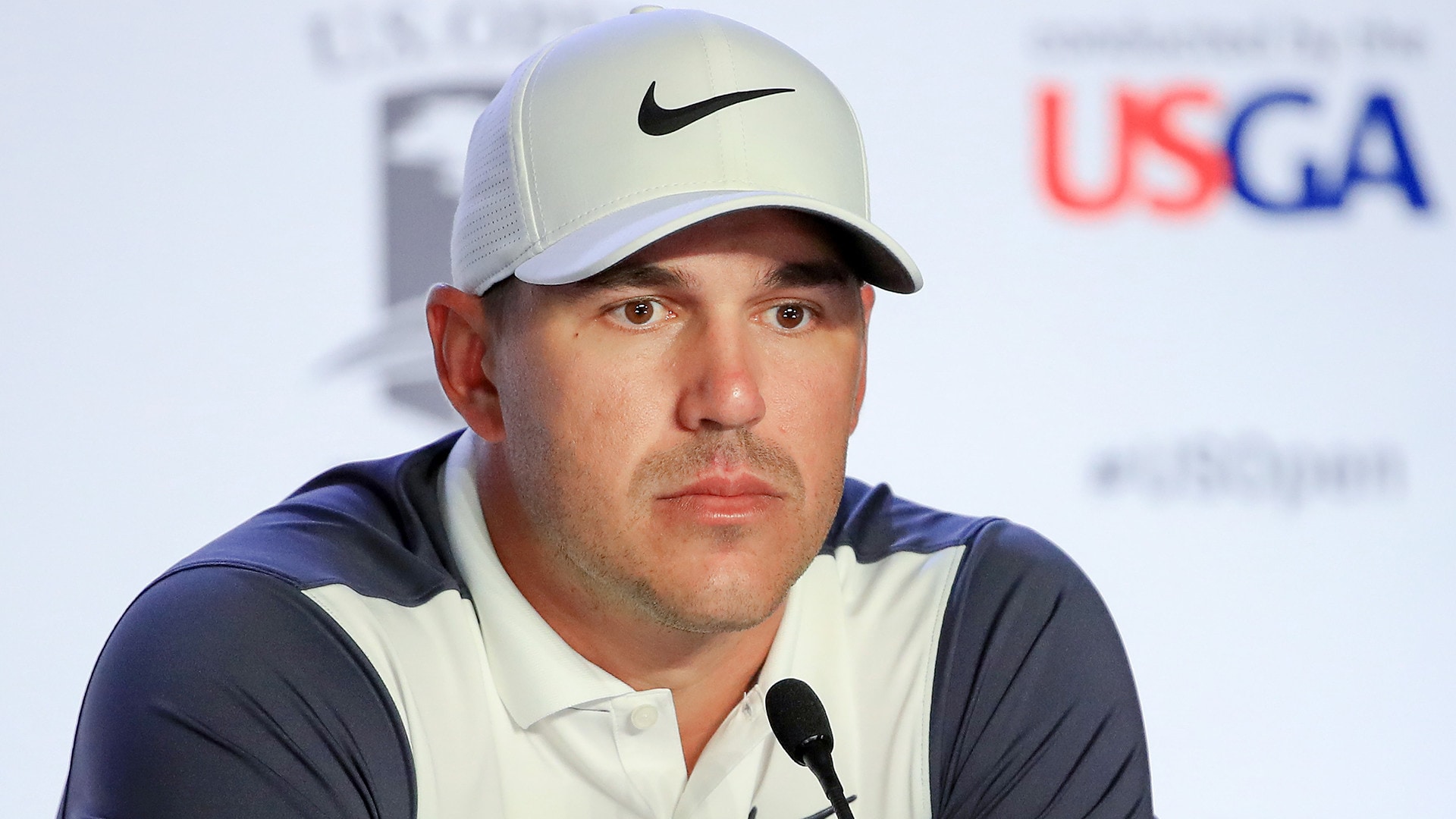 PEBBLE BEACH, Calif. – Fueled to the top of the world by various slights and signs of disrespect, Brooks Koepka didn’t need to look far for an extra bit of motivation this week.

Koepka said that a few fans tagged him on social media after watching one of Fox’s U.S. Open promos and noticing something strange – that the two-time defending champion didn’t appear.

“We’re amazed that I wasn’t in it,” Koepka said Tuesday at Pebble Beach, where he’s looking to become the first player in more than a century to capture three consecutive U.S. Open titles.

“Just kind of shocked. They’ve had over a year to put it out. So I don’t know. Somebody probably got fired over it ... or should.”

It wasn’t clear which promo Koepka was referring to; there are Koepka-specific promos that currently appear on Fox Sports’ social channels.

In any case, it’s another example of how Koepka has spent the past few years piling chips onto his muscled shoulders, whether it’s because no reporters wanted to talk to him after a major round, or that he was left off the notables page at the 2018 U.S. Open, or a comment that he hadn’t yet proven that he was “tough enough.”

“There’s a couple of things where it’s just mind-boggling – it’s, like, really? How do you forget that?” he said. “It doesn’t make sense to me.”

Koepka also couldn’t resist a subtle jab at Golf Channel analyst Brandel Chamblee, with whom he has sparred on a few occasions this year. Responding to a question about how often he consumes golf-related news, Koepka intentionally left out Chamblee’s name when he said: “At night when we’re done we’ll flip on the Golf Channel for a little bit and see what they’re talking about at the end of the day, what Frank [Nobilo] and David [Duval] and Rich [Lerner] are talking about.” Then he cracked a wry smile.