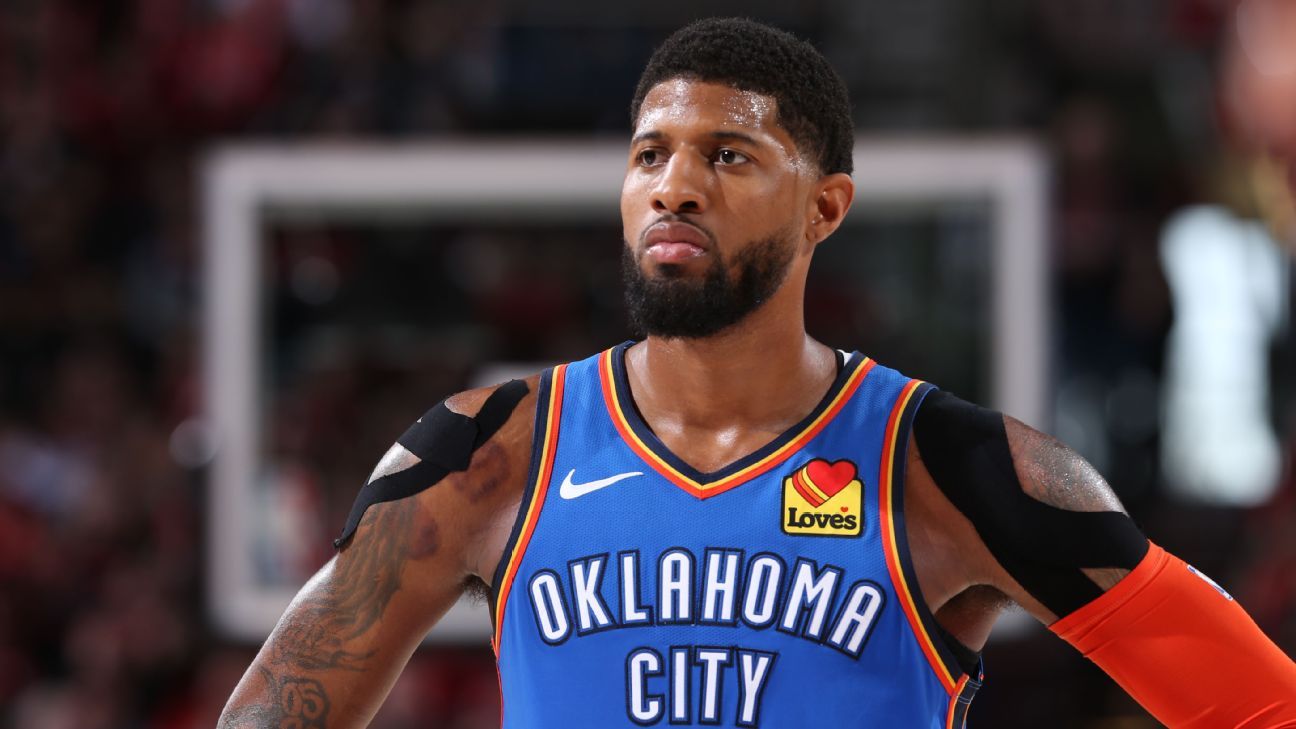 OKLAHOMA CITY -- Thunder All-Star Paul George had a procedure to repair a small labrum tear in his left shoulder.

A Thunder spokesman made the announcement on Tuesday.

George had surgery to repair a partially torn tendon in his right shoulder about a month ago. It was announced at that time that he would have the additional procedure at a later date. Both shoulders hampered him in the final two months of the season. His timetable for recovery remains the same, and his status will be evaluated before the start of the upcoming season.

George is a finalist for the NBA's Most Valuable Player and Defensive Player of the Year awards. He ranked second in the league with 28 points per game and led the league with 2.21 steals per contest.