Stephen A. on Deion Sanders saying items were stolen during his Jackson State debut | First Take 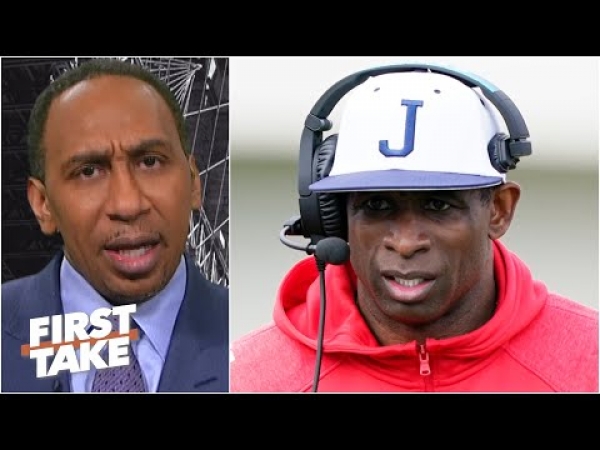