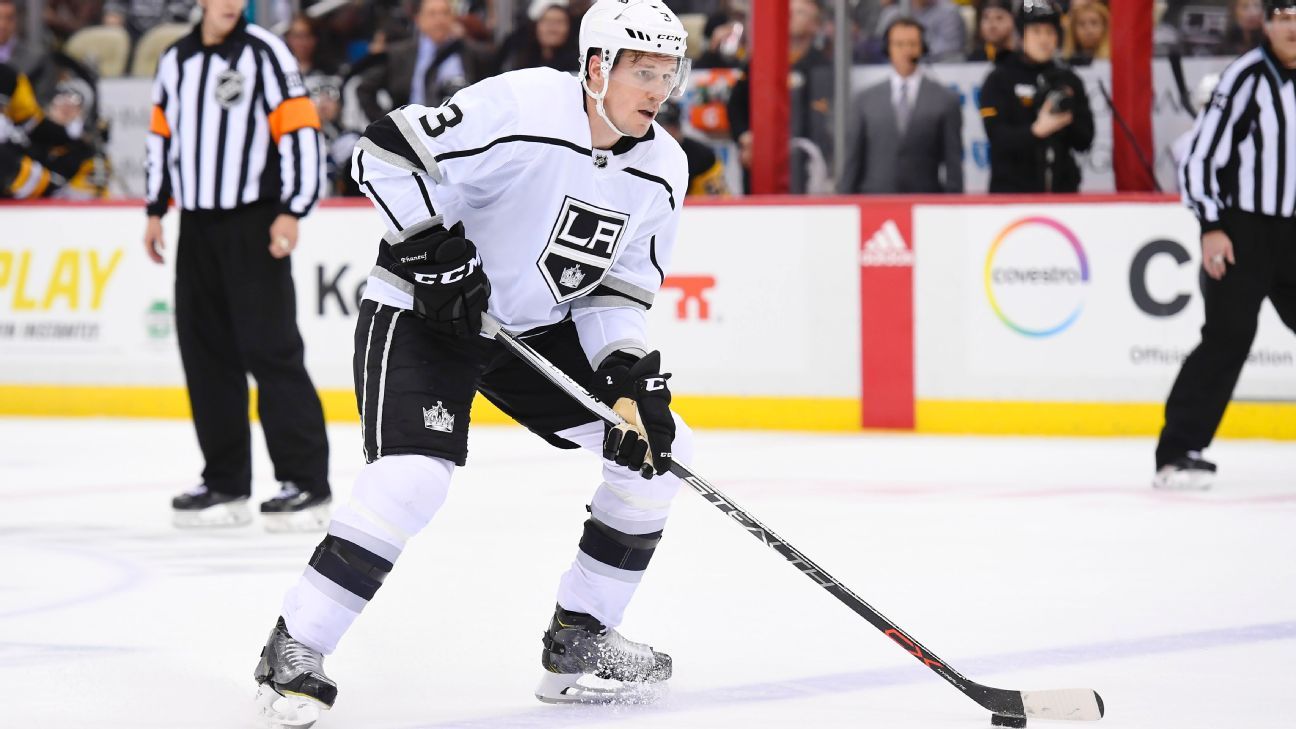 The Kings made the move Saturday.

The 34-year-old veteran spent 93 games with the Kings, who acquired him in February 2018. Phaneuf scored 16 points and racked up 68 penalty minutes, but the former Maple Leafs captain occasionally sat as a healthy scratch last season for the first time in his career.

Phaneuf had two years left on a seven-year, $49 million contract through the 2020-21 season. He agreed to the deal in Toronto but has been traded twice since.

The Kings are rebuilding after finishing eighth in the Pacific Division last season with their worst point total since 2008.