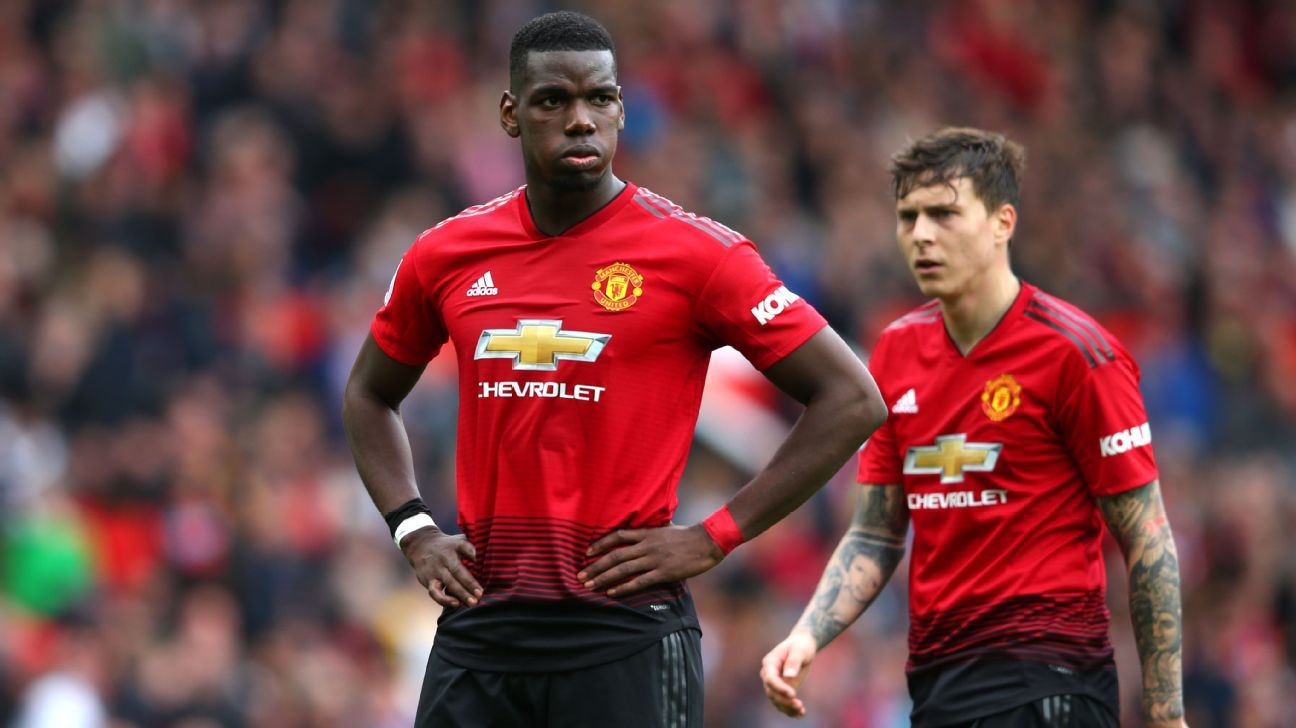 Manchester United midfielder Paul Pogba has suggested that he could be open to a move away from the Premier League side, telling reporters in Tokyo on Sunday that now "could be a good time to have a new challenge somewhere else."

Pogba, 26, has been linked in the British media with a move to Real Madrid to work with coach Zinedine Zidane, or with a return to his former club Juventus. Sources told ESPN back in May that he would force an exit this summer even if United were not open to a sale.

The Frenchman's time at Manchester United has coincided with some insipid performances on the pitch and organisational turmoil at the club.

"Like you said, there is a lot of talking and a lot of thinking as well," Pogba told reporters in Tokyo. "For me I have been for three years in Manchester and have been doing great; some good moments and some bad moments, like everybody. Like everywhere else.

The Frenchman was in Tokyo to play in a four-a-side tournament pic.twitter.com/K8Tu0a5u73

Pogba, who moved to Old Trafford from Juventus for a then-world record transfer fee of £89.3m ($112.43m) in August 2016, has seen Jose Mourinho replaced as coach by Ole Gunnar Solskjaer during his time at the club.

Although inconsistent, the World Cup winner has scored 24 goals in 92 appearances for United and was named in last season's PFA Premier League Team of the Year.

Mino Raiola, the agent who represents players including Pogba and Ajax defender Matthijs de Ligt, has had his worldwide ban lifted by FIFA, making the possibility of a transfer easier.

Manchester City, Liverpool and Tottenham are also interested in 22-year-old Maddison, who impressed in his first season in the Premier League following his move to the King Power Stadium from Norwich last summer.

Eriksen is open to a move away from Tottenham after helping Mauricio Pochettino's side reach the Champions League final. The Denmark international, who has been at the club for six years, is also on Real Madrid's radar.

Solskjaer is already targeting at least one new midfielder this summer after Ander Herrera left on a free transfer. The Spaniard is expected to join Paris Saint-Germain.

More in this category: « Ramsey has played last Arsenal match - Emery Sarri leaves Chelsea to take over at Juventus »
back to top