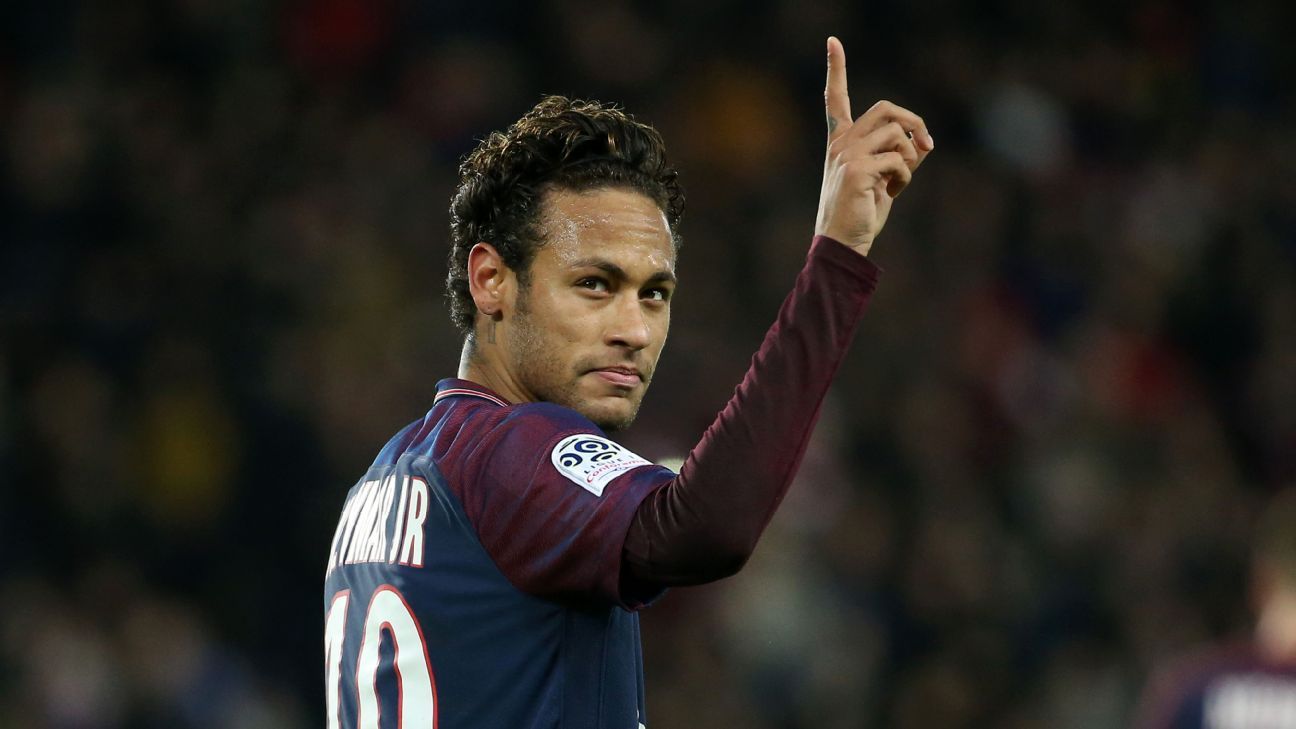 The Premier League transfer window is open. Click here to review all the latest transfers. And keep up to date with the latest gossip below.

When does the window open in Europe? | QUIZ: Which club should you join?

French champions Paris Saint-Germain appear ready to cash in on Neymar this summer, according to French paper L'Equipe.

Neymar has been linked with a move away from the French capital ever since he arrived in 2017 for a fee of £200 million, and his employers would appear to have had enough of his attitude and propensity for injury, despite that he scored 51 goals in 58 games.

The 27-year-old has been linked with both Real Madrid and Barcelona in recent weeks, this after a season in which the Brazilian was quoted admitting he wanted to leave the Parc des Princes.

Neymar is believed to have grown frustrated with PSG's lack of success in Europe, while the club are looking to move from what they call "celebrity behaviour." If he does move to Spain, it could open the door for a sensational move to Paris for Antoine Griezmann.

Atletico close in on Felix

One of the longest transfer sagas of the summer could see Portuguese wonderkid Joao Felix join Atletico Madrid, reports Marca.

The 19-year-old has attracted interest from all over Europe, including from Manchester City, but Marca suggest that Atletico led the chase as a result of the money they have at their disposal once Griezmann is sold.

Felix scored 20 goals and made 11 assists in 43 games for Benfica in an impressive breakout season, but his contract doesn't finish until 2023 -- meaning that Atleti would have to spend a lot of the Griezmann money to get their man.

Diego Simeone is also hoping to add Bruno Fernandes to his squad, and is prepared to sanction a bid of up to £45m to land the Sporting Lisbon star.

Chelsea are stepping up their search for a new manager following Maurizio Sarri's official appointment at Juventus on Sunday.

Sarri leaves the west London club after just one year and signs a three-year deal in Turin, and now legend Frank Lampard tops the list to replace him, reports the Daily Mail.

Lampard led Derby County to the Championship playoff final after a good first season in management. Yet while his links to Chelsea make him an obvious candidate, there are concerns by some that the job comes too soon in his development as a manager.

Chelsea would have to pay the Rams £4m in compensation to release Lampard from his contract.

- Arsenal are ignoring advances from AC Milan for midfielder Lucas Torreira, according to the Sun. The 23-year-old moved to north London just 12 months ago from Sampdoria and has already been linked with a move back to Italy, with the Rossoneri -- now managed by Torreira's former boss Marco Giampaolo -- leading the chase. However, Arsenal have said he's not for sale.

- Roma are preparing to raid rivals Napoli for a sensational double swoop for Amadou Diawara and Dries Mertens, according to Corriere dello Sport. Napoli themselves are closing in on Kostas Manolas amidst competition from Juventus and AC Milan, which could see them freshen up their squad and let both Diawara and Mertens go.