Setting the standard as a player, the same for World Table Tennis Day 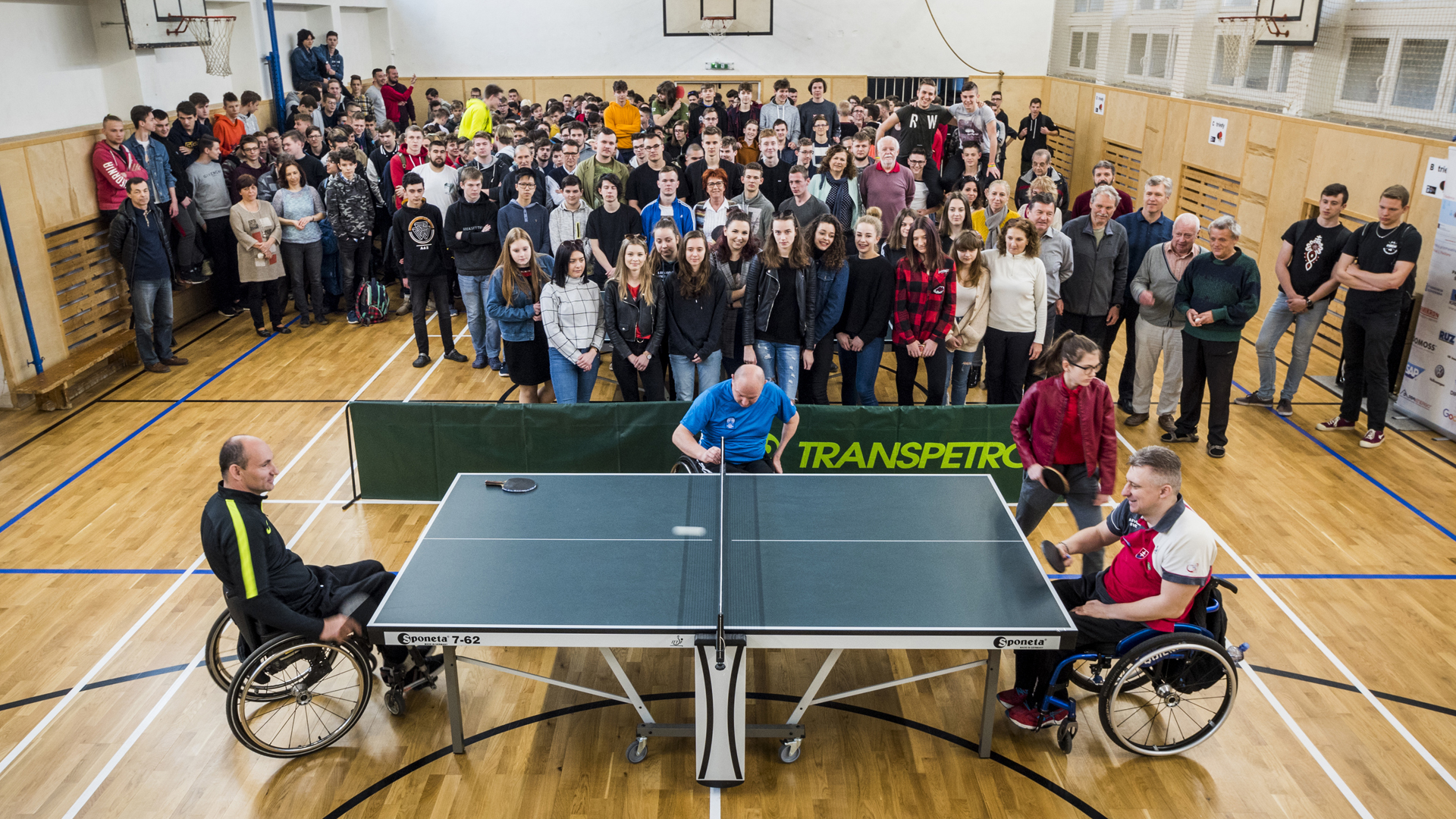 Over the years Alica Chladekova has given her heart and soul to World Table Tennis Day, it is for her the high point of the year. The numbers she has attracted to the initiative leaves the rest of mankind in awe and adulation.

Furthermore, she is the most famous of all who has organised activities for the celebrated day; early April is for her a special month.

At the 1973 World Championships staged in Sarajevo from Thursday 5th to Sunday 15th April, representing the country then known as Czechoslovakia, after partnering Josef Dvoracek to mixed doubles bronze, she reached the final of the women’s singles event, losing to China’s Hu Yulan.

Since that date, now approaching 50 years, no player from a continent other than Asia has reached the final of the women’s singles event at a World Championships; the achievement underlines the status of Alica Grofova.

Now, to her great credit, she gives back to others, she promotes the sport at which she enjoyed outstanding success.

Always coinciding with World Table Tennis Day; in 2018, overall, she attracted some 11,816 players, across a total of 141 being organised. Quite rightly, she was recognised by the ITTF for her efforts.

Later in 2019, the total participation was 10,803, some 187 events in different shapes and forms supporting the actual day, the initiative once more gained ITTF recognition. It was the biggest mass participation project, the numbers reaching an incredible one-fifth of those registered worldwide!

Schools and similar organisations have very much been the focus; staggeringly in the three year period there have been 36,875 participants from the length and breadth of Slovakia. Most appropriated to 2021, the number of women and girls has been a most encouraging 44.5 percent.

Alica Grofova, take a bow! In 1973 it was silver, now for the efforts made, the dedication and giving time freely for others, the medal is gold, pure gold.

More in this category: « World Table Tennis Returns to Geelong Gustavo Gomez strikes early as play gets underway in Rosario »
back to top