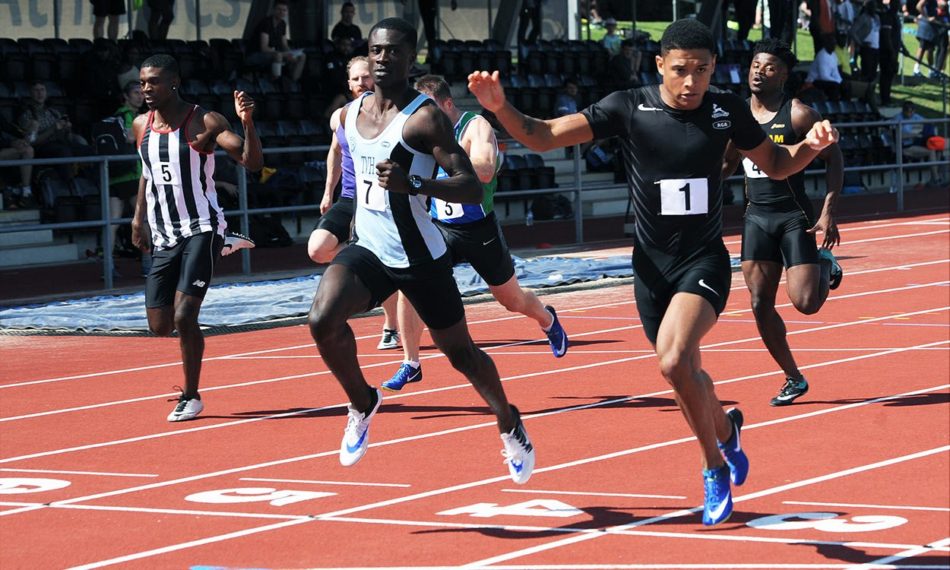 Reid and four other men, including former sprinter Romaine Hyman, were arrested in 2020 and then charged at Bristol Magistrates Court on March 31. Reid was charged with “conspiracy to supply class A (cocaine), permitting premises to be used in the production of class A (crack cocaine), concealing criminal property, and acquiring criminal property”.

Hyman has been charged with a number of offences including possession of drugs and prohibited firearms. Hyman was remanded in custody but Reid, plus two other men – Robert Dent and James Hele –  were released on bail, while a fifth man Christopher Barbosa, failed to appear in court.

A further 18 people have been arrested in connection with the case and are currently released under investigation.

An English Schools 100m champion in 2012, Reid represented Britain in the European Junior Championships in Italy 12 months later where he won silver in the 200m as part of a GB sweep of the medals as Nethaneel Mitchell-Blake took gold and Matthew Hudson-Smith bronze.

In 2015 he then took silver in the European under-23 200m final behind Karol Zalewski of Poland before later switching allegiance to Ireland.

He made the podium at the 2018 Commonwealths – winning Northern Ireland’s first athletics medal at the Games for 28 years – and this year he is hoping to represent Ireland at the Tokyo Olympics.

The men are due to appear at Bristol crown court on May 12.