Modified Tour Heading To Martinsville On The Rebound 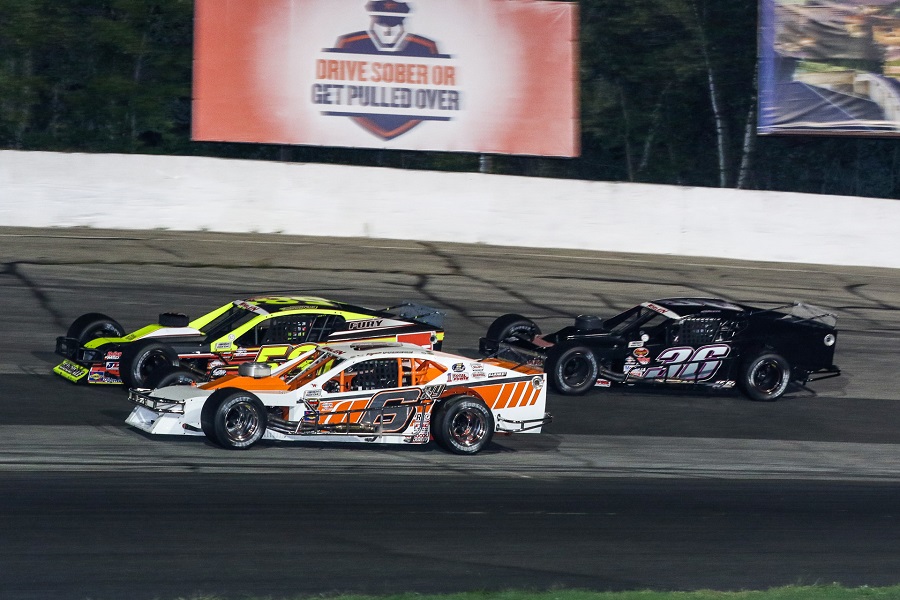 The Modified Tour, which traces its roots back to the beginning of NASCAR in 1948, hopes to rebound from a difficult 2020 season, shortened and heavily altered because of the global COVID-19 pandemic.

Nine races were completed from June — when the series was finally able to get off the ground at Pennsylvania’s Jennerstown Speedway — through the October finale at Connecticut’s Thompson Speedway Motorsports Park.

That’s the smallest schedule in the Tour’s modern-era history.

Given the challenges series officials faced, however, with limited crowds and health restrictions, it was a major accomplishment that the Tour completed a season at all.

“It’s obviously something that we had never experienced before,” NASCAR Whelen Modified Tour director Jimmy Wilson told SPEED SPORT in an exclusive interview. “Candidly, I hope when we get all the way to the other side of this, we never have to experience it again, for a number of reasons. We basically had to use every tool in our toolkit to figure out how to get these races in last season. Visually, we ran nine races and what I’m most proud of is that we got eight of those run with fans in some capacity … and kudos to Jennerstown Speedway for being the ones to stick their neck out and get that first race in, because that was the moment we realized we could do this.

“I’ve said this many times before, but when you have a business — whether it is racing with the NASCAR Whelen Modified Tour or a store up the street — the longer something stays closed, the harder it is to get it reopened,” Wilson noted. “For Jennerstown to do the event without fans and put together a plan of how that would promote their race we eventually held in August, was huge. But now, I’m just glad we have 2020 behind us. It was successful in the sense that we got that many races in, the racing on the track was outstanding, and our car counts remained very strong.

“There were a lot of positives to take out of it, but to get to the end of it and get the season in, it definitely took a lot of us working together and really thinking out of the box.”

That outside-the-box thinking also led to a major schedule overhaul for this season, including returns to Martinsville and nearby Richmond (Va.) Raceway — both past staples on the NASCAR modified calendar.

“Martinsville is, obviously, very steeped in modified racing history with the NASCAR Whelen Modified Tour’s past there, and Richmond is as well. Since I became the Tour director in 2013, all I’ve heard is, ‘When are we going back to Martinsville? When are we going back to Richmond?’” Wilson noted. “Every year, we’ve had these conversations … and for one reason or another, whether it was scheduling, logistics or whatever it was, we haven’t been able to put it together.

“Finally, this year, it all came together and we got both of them (on the schedule) and that’s something that we’re very proud of and very excited about.”