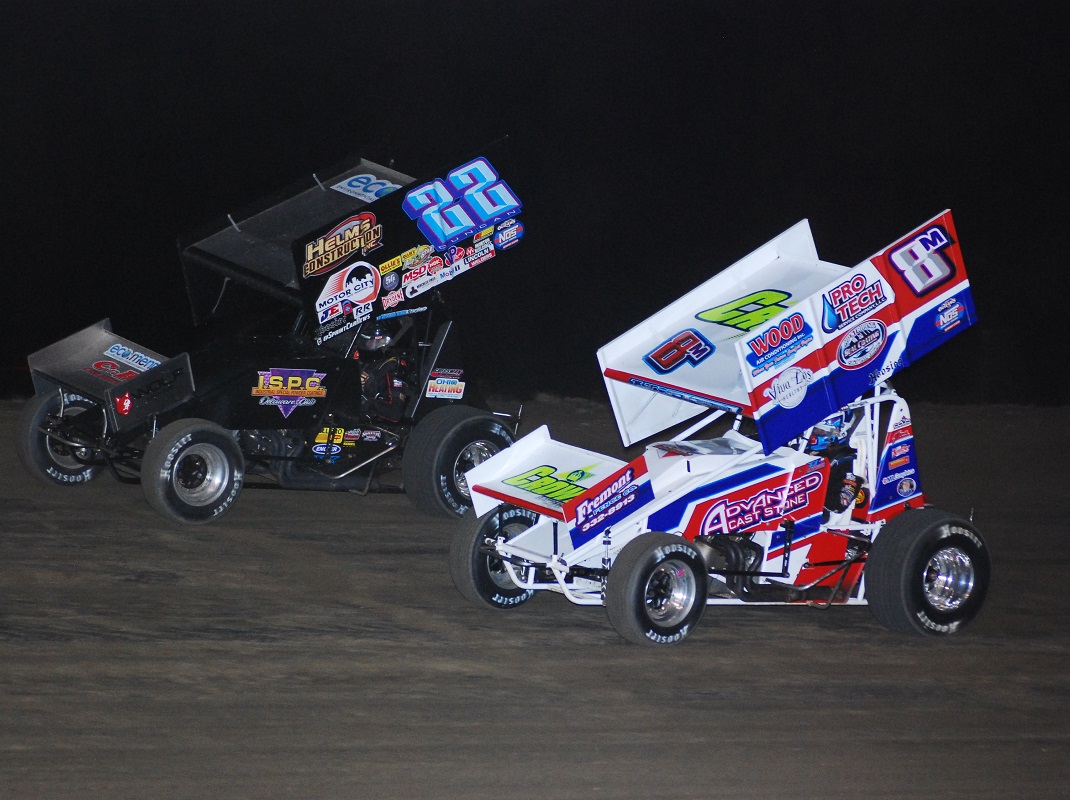 WAYNESFIELD, Ohio – Waynesfield Raceway Park will host its second event of the season on Saturday, April 17 as the Ti22 Performance FAST on Dirt series returns.

“We had tremendous support from the race teams and fans and we have a Saturday night open before Fremont Speedway begins its season so we decided to add this show. I also want to thank Rich Farmer from Fremont Auto Parts for all his help,” said Helms.

The winged 305 sprints will also be on the racing card, competing for the same weekly purse as is on offer at nearby Fremont Speedway.

Helms said tentative plans call for FAST to return along with the BOSS non-wing sprints on May 30. Tony Stewart’s FloRacing All Star Circuit of Champions will pay a visit to Waynesfield on Wednesday, June 16 as part of Ohio Sprint Speedweek.

“We plan to honor Rick Ferkel during one of those events, and the July 3 FAST and BOSS event will honor hall of famers Bob Hampshire and Jack Hewitt,” said Helms.

The BOSS sprints will return to Waynesfield again on Aug. 21.

“We are looking at adding D2 midgets and mini-sprints and the UMP Modifieds to a show or two as well,” said Helms.