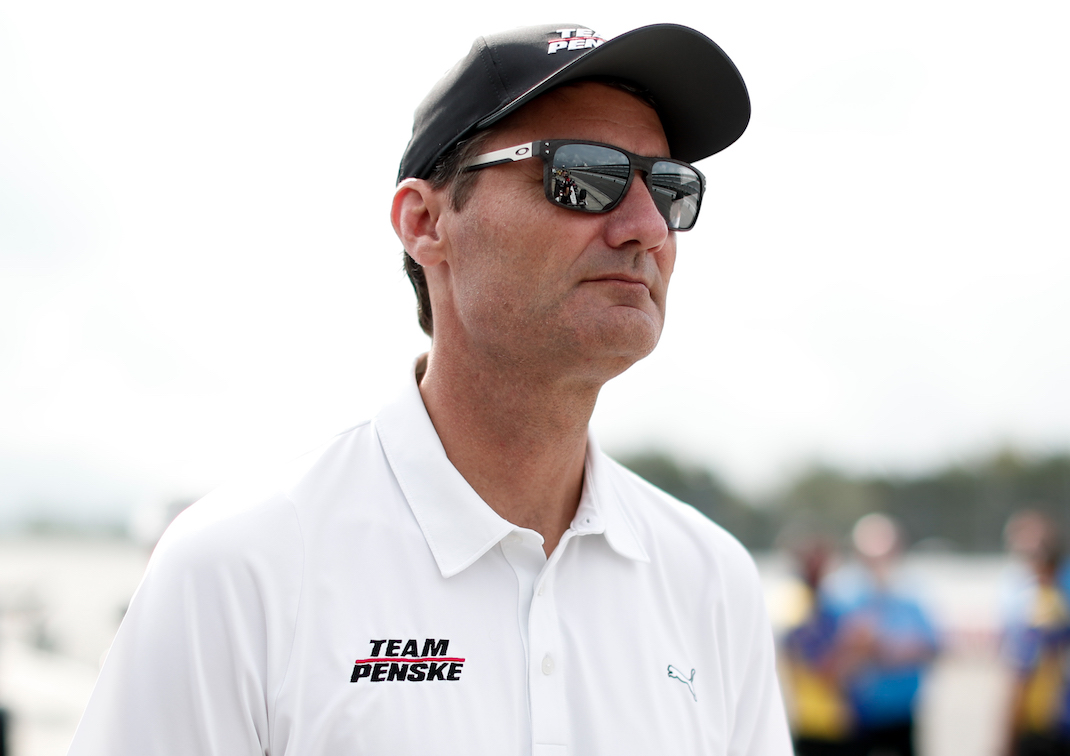 TERRE HAUTE, Ind. — Team Penske President Tim Cindric will return to his alma mater May 29 to present the commencement address at Rose-Hulman Institute of Technology. The event will be an in-person outdoor morning ceremony on Phil Brown Football Field of Cook Stadium. Cindric will also be awarded an honorary doctorate in engineering from the institute.

“I’m honored to have the opportunity to address Rose’s Class of 2021 as they embark on their next chapter in life,” Cindric said. “As I reflect on my career, it wasn’t until I went out into the world that I realized how much the Rose experience helped me to differentiate myself along the way.”

Under Cindric’s leadership, Team Penske has earned more than 300 race victories and 19 series championships. He has been in the winner’s circle for several of the most iconic events in motorsports, including eight Indianapolis 500-mile races, two Daytona 500 victories, and an overall win at the 12 Hours of Sebring.

“Tim has been a faithful alumnus whose commitment to Rose-Hulman is evidenced in his time and resources,” said President Robert A. Coons. “He is invested in supporting the institution’s ongoing success as the nation’s premier undergraduate engineering institution. We’re looking forward to having him provide words of insight and encouragement to the Class of 2021.”

An Indianapolis native, Cindric’s skills as a four-year varsity basketball player (1987-90) and 1,081 career points earned him placement in the Rose-Hulman Athletic Hall of Fame in 2001. He earned the Alumni Association’s Honor Alumni Award in 2013.

After graduating from Rose-Hulman, Cindric worked as interim general manager and design engineer for the TrueSports IndyCar team. He then became team manager for Team Rahal from 1994-99 before joining Team Penske.

Cindric lives in Mooresville, North Carolina, with his wife, Megan, and their two sons, Tanner and Austin.