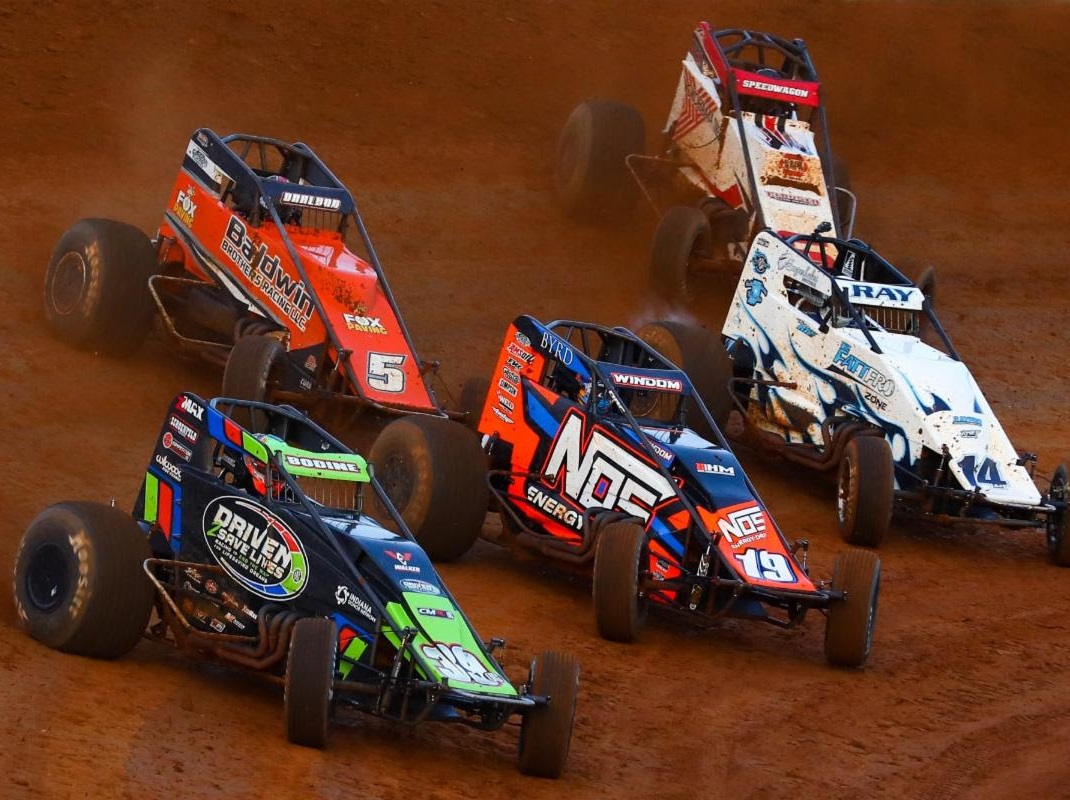 KANSAS CITY, Kan. – The USAC AMSOIL National Sprint Car Series field will make its seventh and eighth appearances at Lakeside Speedway’s four-tenths-mile dirt oval during a doubleheader on May 21-22.

The weekend on dirt will feature a pair of full-points shows for the national series.

However, for MWRA, the race will pay feature points only, while for WSO the event will be considered a non-points special event.

Tickets will be available at the gate on each race day. However, tickets can also be purchased in advance at www.TracPass.com.

Pit passes are available at the track as well as on www.TracPass.com. Pit passes are $30 for members and $35 for non-members. Two-day pit passes can be purchased for $60.

One-day pit passes for children six and under are $15.

Both nights, registration and pit gates open at 3 p.m. CT, with the grandstands and ticket office opening at 5 p.m. and hot laps rolling out at 6:30 p.m., immediately followed by qualifying and racing.

Friday’s action will also include E-Mods and Mod Lites, while Saturday’s event card will feature the E-Mods.

More in this category: « Seavey In Baldwin’s No. 5 For #LetsRaceTwo Two More For Dotson During California IMCA Speedweek »
back to top