Romo (back) WDs with three holes left at Northeast Amateur 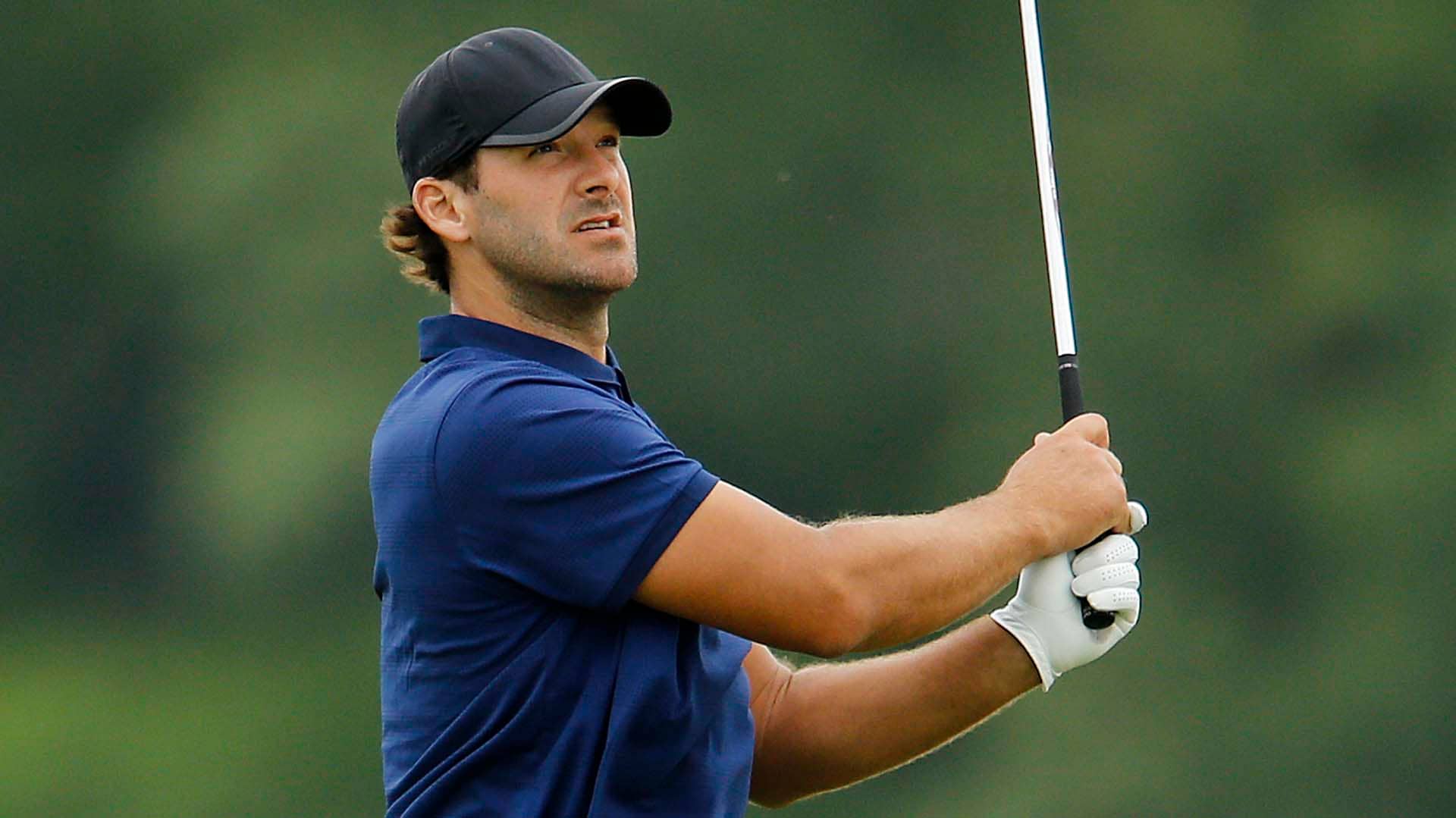 Tony Romo is on a bit of a streak.

Romo, who earlier this month pulled out of the Dogwood Invitational after 27 holes of 1-under golf, actually opened strong at short-but-difficult Wannamoisett Country Club in Rumford, R.I., shooting 2-over 71. However, he followed with a second-round 79 and then only managed to get through 15 holes in 11 over before calling it quits.

“[He] tried his hardest just to finish today but was physically unable,” the tournament wrote. “We greatly appreciate his participation and will welcome him back in the future.”

Had Romo played even-par golf the rest of the way, he still would’ve finished last by five shots. He also has yet to make a cut in three PGA Tour starts, including most recently at this year’s AT&T Byron Nelson.

The Northeast Amateur is considered one of the premier amateur tournaments of the summer. It is highly weighted in regard to Walker Cup consideration and its list of champions include Ben Crenshaw, Dustin Johnson, David Duval and Anthony Kim. Each of the past four champions during Walker Cup years have gone on to make the U.S. team.