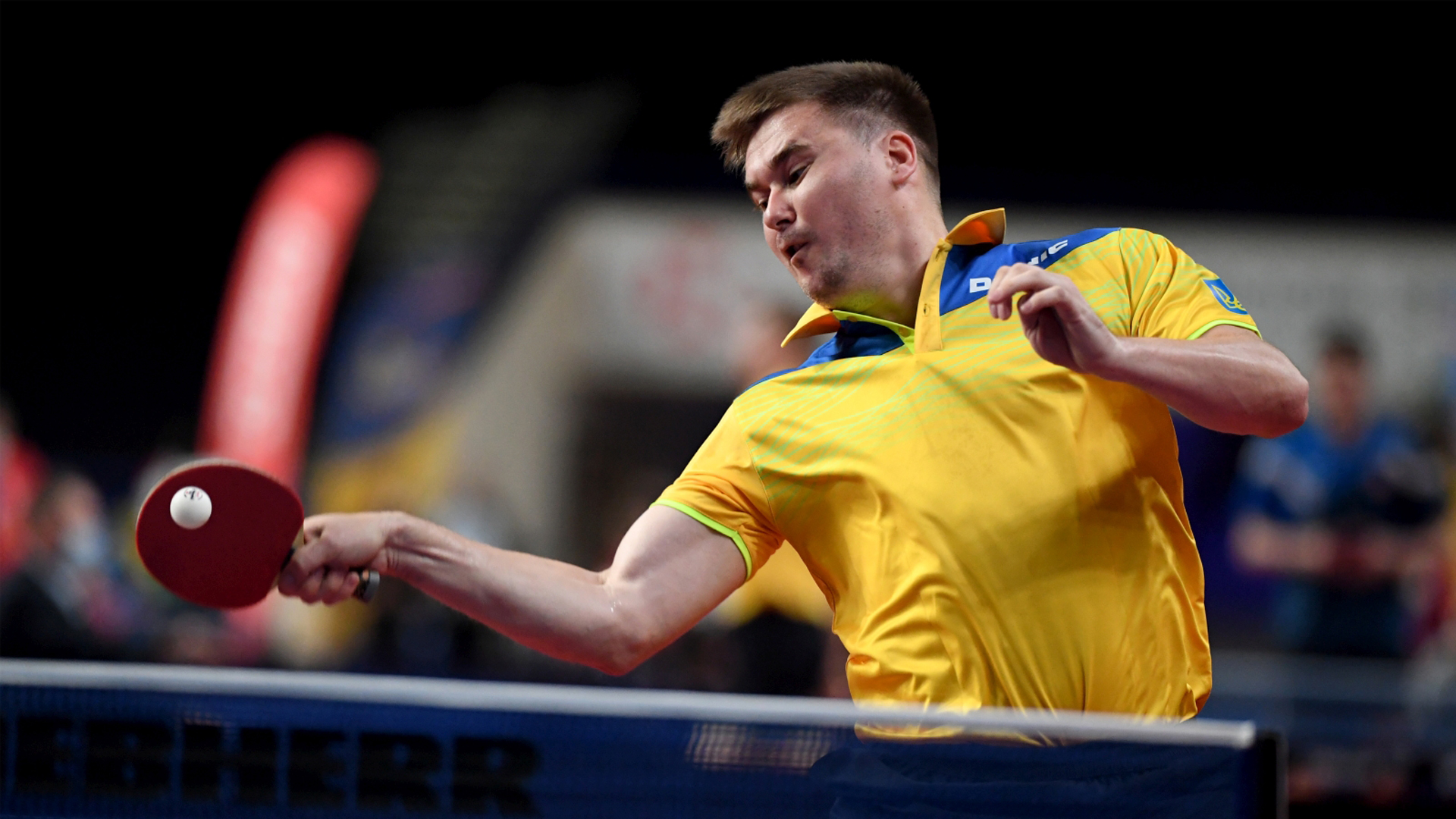 Finland’s Benedek Olah entered proceedings as one of the favourites to progress from the group stage draw but the no.33 seed was caught off guard by Viktor Yefimov in his first fixture of the tournament, losing out to the no.81 seed from Ukraine by a painful 3-2 margin (11-6, 11-6, 6-11, 4-11, 11-9).

A difficult start for Olah but the second-highest seeded player on duty in group stage action, Portugal’s Joao Geraldo couldn’t have asked for a better opening in Group 2 with Belarus’ Gleb Shamruk unable to keep pace (11-8, 11-7, 11-4). Meanwhile, the player seeded directly below Geraldo, Czech Republic’s Lubomir Jancarik also lived up to expectations in Group 3, brushing aside Greek counterpart Giorgos Konstantinopoulos in straight games (11-9, 11-3, 11-7).

Hoping for a comparable start to Geraldo and Jancarik, however, Sam Walker experienced something closer to Benedek Olah’s unfortunate opening with the no.36 seed from England falling short to Serbia’s Dimitrije Levajac, no.82 seed, in a gruelling five-game contest (11-5, 11-9, 5-11, 7-11, 11-3). Moldova’s Vladislav Ursu also impressed during the session as the no.87 seed produced a stunning display to see off the 39th seeded entry, Belgium’s Florent Lambiet (11-4, 5-11, 8-11, 11-7, 11-6) to take control of Group 7.

Shock scenes for the top-seeded entry in men’s singles group stage action but over in the women’s singles Italy’s Giorgia Piccolin experienced no such issues with the no.33 seed cruising past Norwegian opponent Rikke Skattet (11-7, 11-2, 11-4). Croatia’s Mateja Jeger, no.34 seed, also negotiated her opening fixture with little trouble, needing just the three games to beat Czech Republic’s Zdena Blaskova (11-4, 11-3, 11-7).

“I was thinking it would be a little bit harder, but I feel so good. I like a fast game and I hope I will stay in this form for my second match in the group against Rebekka Carlsen from Norway – I hope I will be in the main draw.” Mateja Jeger

A special young talent who travelled to Warsaw in great form, Wales’ Anna Hursey, the winner at the recent WTT Youth Series events in Vila Real and Tunis, is off to a flying start in Group 3. The 15-year-old, seeded no.76 in the Polish capital, upset the player seeded 41 positions above her with Bulgaria’s Maria Yovkova succumbing to a surprise 3-0 defeat (11-3, 11-8, 11-6).

Disappointment for Yovkova but she wasn’t the only high-seeded competitor to experience defeat in their opening encounter. Serbia’s Sabina Surjan, seeded 38th, was another who would have been eyeing up a brighter start to life in the women’s singles event as she failed to capitalise on an early lead against the no.80 seed from Austria, Liu Yuan (7-11, 11-8, 11-5, 11-5).

For more information regarding the Liebherr 2020 ITTF European Championships visit the official tournament website at https://www.ettu.org/en/events/ittf-european-individual-championships-/general-information/