Murrays could meet in third round; Nadal & Federer in same half of draw; Konta faces Bogdan 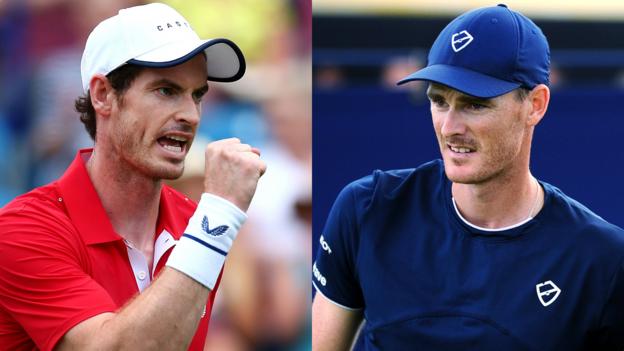 Andy Murray's return to Wimbledon could see him face his older brother Jamie in the third round of the men's doubles.

Rafael Nadal is in the same half of the men's singles as eight-time champion Roger Federer - and could play Nick Kyrgios in the second round.

British men's number one Kyle Edmund, seeded 30th, will play Jaume Munar of Spain in the first round on Monday.

Defending men's champion Novak Djokovic, who is the top seed, will play Germany's Philipp Kohlschreiber in the first match on Centre Court at 13:00 BST on Monday.

New world number one Ashleigh Barty will play China's Zheng Saisai, ranked 43rd, and is projected to face Spanish 2017 champion Garbine Muguruza in the third round.

American 15-year-old Cori Gauff, the youngest player to qualify for the main Wimbledon draw since the Open era began in 1968, has been rewarded with a first-round match against five-time champion Venus Williams, who is 24 years older than her compatriot.

Two-time singles champion Murray is playing alongside France's doubles expert Pierre-Hugues Herbert and they have been drawn to face Romania's Marius Copil and France's Ugo Humbert in the first round.

Murray, 32, pulled out on the eve of last year's tournament with a hip injury, going on to have surgery in January which left him fearing for his career.

But he made his competitive return in the doubles at Queen's last week - and won the title alongside Spain's Feliciano Lopez.

His 33-year-old brother, who has twice won the mixed doubles at SW19, is partnering fellow Briton Neal Skupski.

Two-time champion Nadal faces Japanese qualifier Yuichi Sugita in the first round, with Kyrgios meeting fellow Australian Jordan Thompson for the right to face him.

The Spaniard, 33, is the world number two but has been seeded third behind 37-year-old Swiss Federer.

Nadal has said it "doesn't seem fair" to be seeded behind Federer, who is ranked third in the world.

It meant the Spaniard was projected to face either top seed Djokovic or Federer in the semi-finals.

And the 18-time major champion, who is two titles behind Federer's all-time leading tally, was pulled out in the same half as the Swiss when the draw was made at the All England Club on Friday.

Wimbledon seeding is different from the other Grand Slams in that it does not always follow world rankings and is affected by a special formula which takes into account a player's grass-court performances.

Nadal could also face Frenchman Jo-Wilfried Tsonga, a two-time semi-finalist, or Canadian 29th seed Denis Shapovalov in round three, with 2017 finalist Marin Cilic projected to be his last-16 opponent.

Federer opens his campaign for a record-extending ninth title against 22-year-old South African Lloyd Harris, who is making his Wimbledon debut.

What about the Britons?

Ten British players will play in the singles and some favourable draws should leave each of them thinking they have good opportunities to advance.

Konta, 28, is considered the greatest hope of home success, having reached the semi-finals in 2017 on her favoured surface.

However, some tricky tests could await the 19th seed, who has suffered early exits in Birmingham and Eastbourne in the run up to Wimbledon.

Konta could face American seventh seed Sloane Stephens - who she beat in the French Open quarter-finals - in the third round, with two-time champion Petra Kvitova, who has been an injury doubt, potentially awaiting in the last 16.

Heather Watson, an ever present in the main draw since 2010, could be posed problems by talented 17-year-old American qualifier Caty McNally, while Harriet Dart meets American Christina McHale and Katie Swan plays Laura Siegemund of Germany.

If Edmund beats Munar, who is ranked 88th in the world and has never played in the Wimbledon main draw, the 24-year-old could then face another Spaniard in Fernando Verdasco.

Clarke faces American qualifier Noah Rubin with the winner likely to face a second-round match against the Swiss great.

British number three Dan Evans will open against Argentina's Federico Delbonis and could play compatriot James Ward in the second round.

Ward, who was given a wildcard, has a tough task against Georgian 18th seed Nikoloz Basilashvili.

Evans or Ward could then potentially meet Paul Jubb, the teenage wildcard who won the prestigious NCAA college title in the Unite States recently, in the third round.

First, Jubb would have to get past Portuguese world number 66 Joao Sousa, and then potentially former finalist Cilic in the second round.

With defending champion Djokovic in the other half, Nadal looks to have the rockiest route to negotiate.

A second-round match with Kyrgios, who called him "super salty" in a recent podcast, could be followed by meetings before the quarter-finals with Denis Shapovalov and the 2017 runner-up Cilic.

Serena Williams is in a loaded top quarter, along with the world number one Barty, the defending champion Kerber, Muguruza and Maria Sharapova.

But the British players have been handed remarkably benign first-round draws. With the exception of James Ward, who has drawn the 18th seed Nikoloz Basilashvili, the other nine singles players face opponents outside the world's top 65.

If Konta were to progress to the third round, she is seeded to play Stephens, whom she beat at Roland Garros.

And if Edmund makes similar progress, he could expect to face Tsitsipas at that stage. 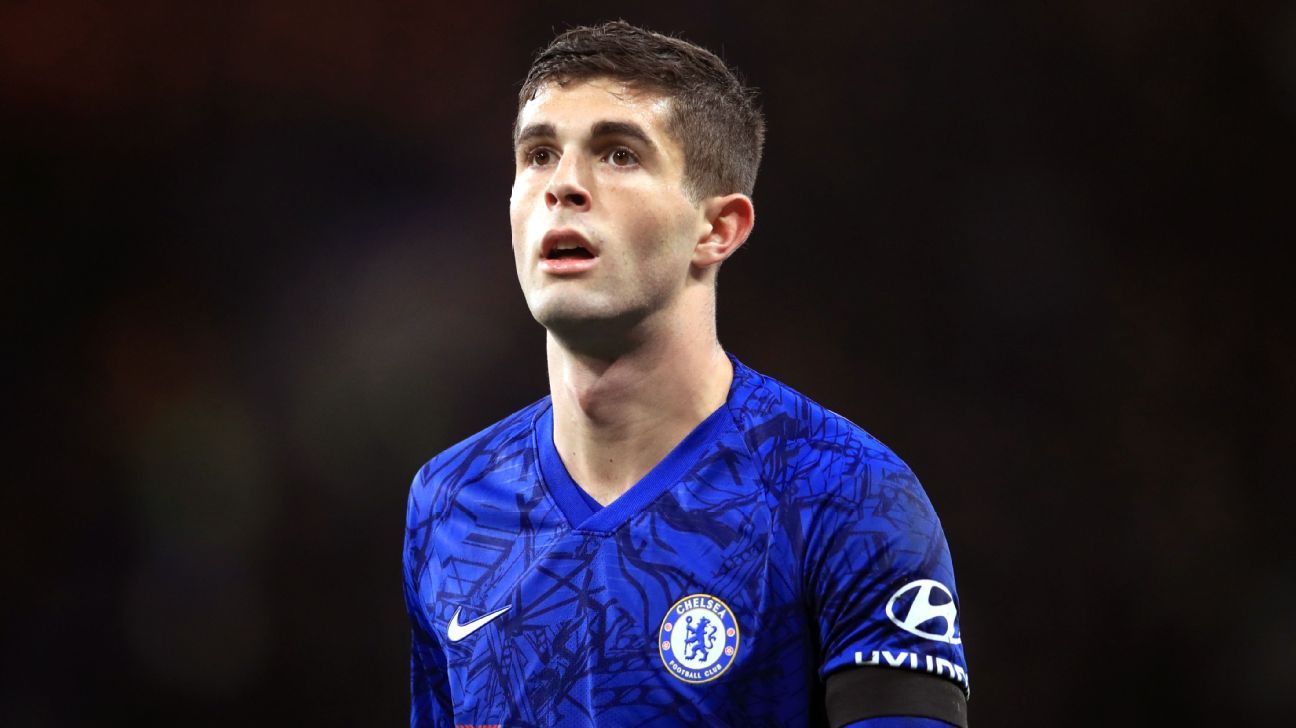 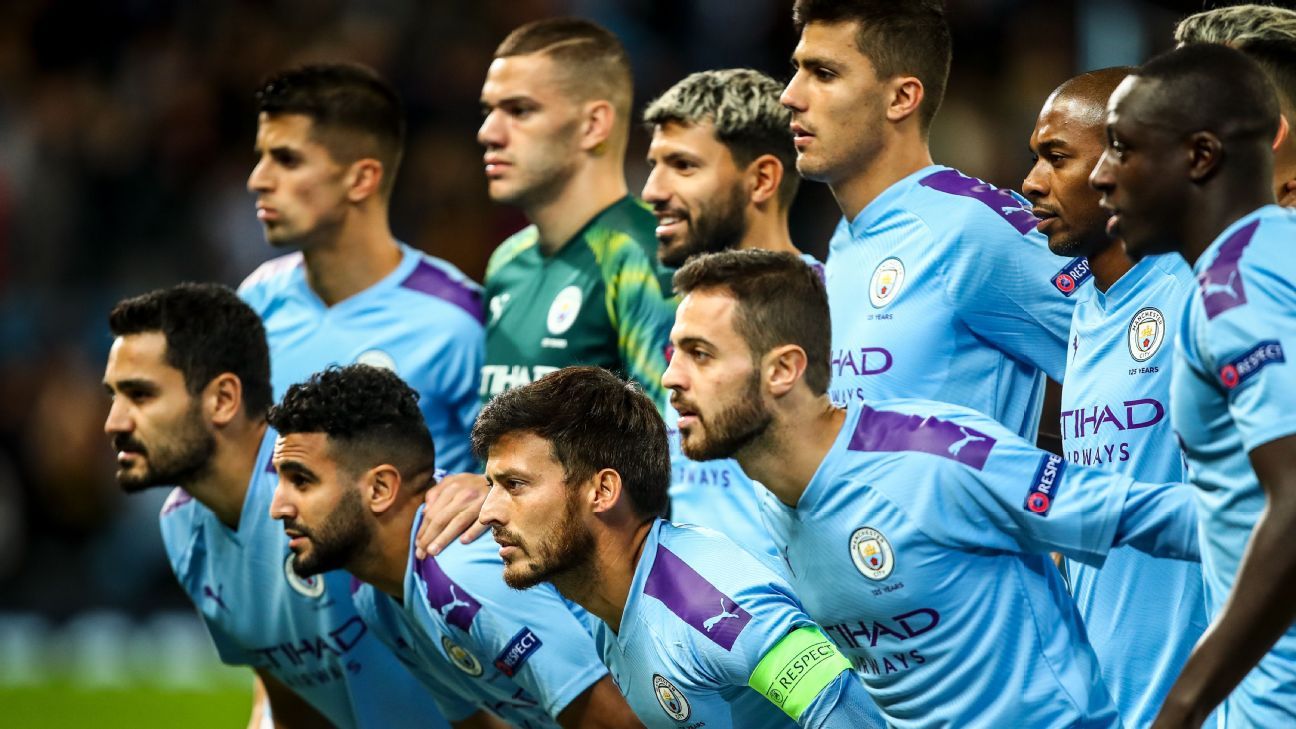 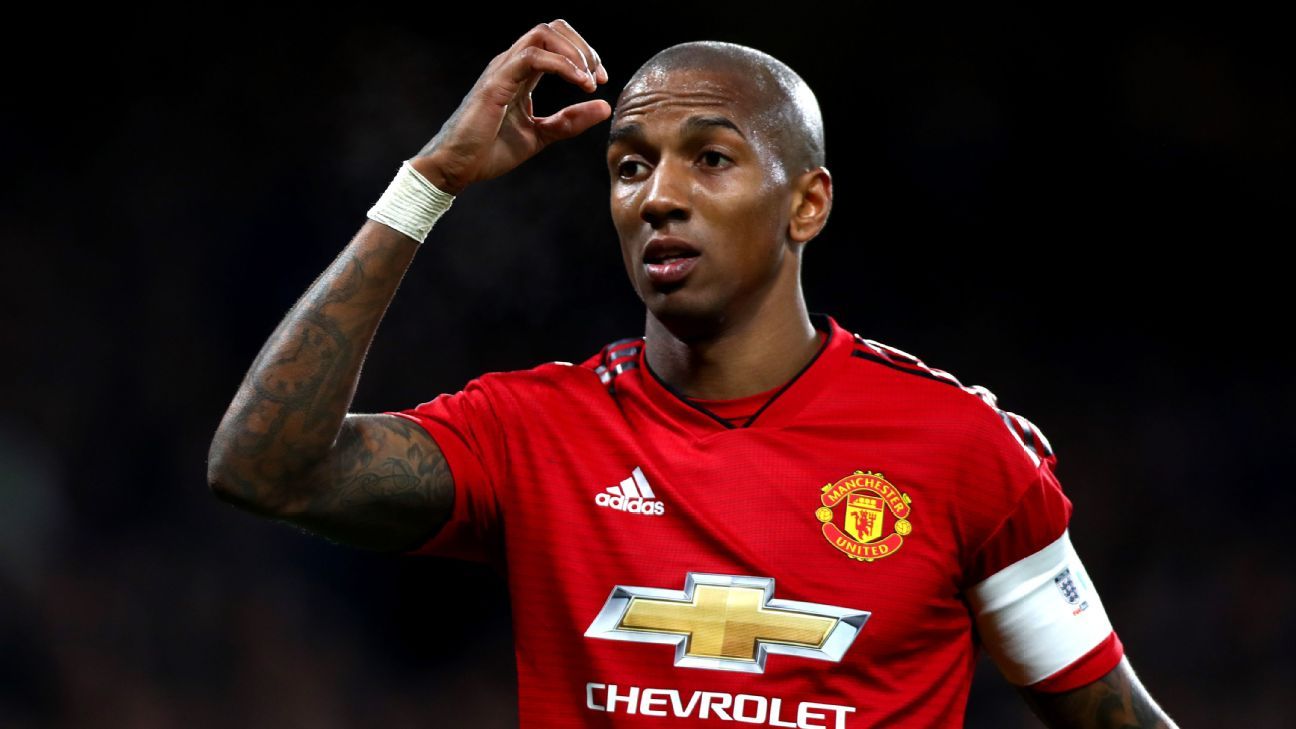 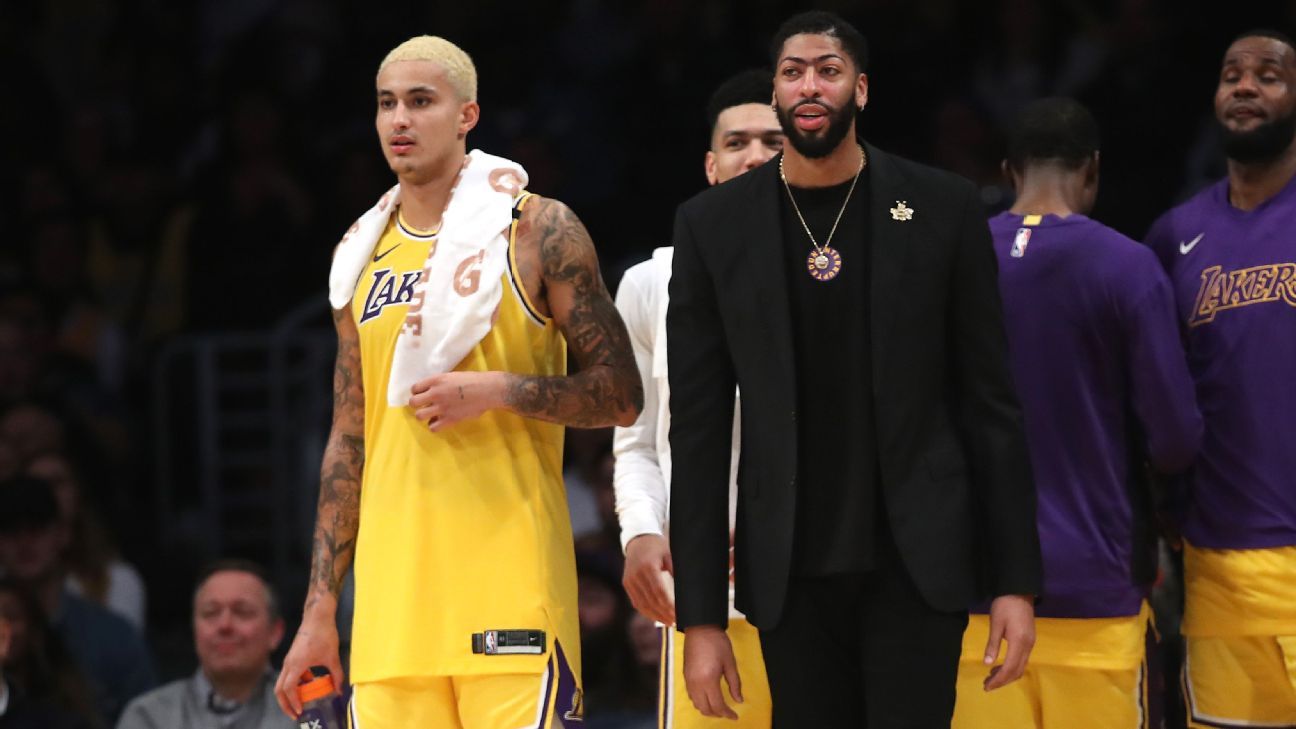 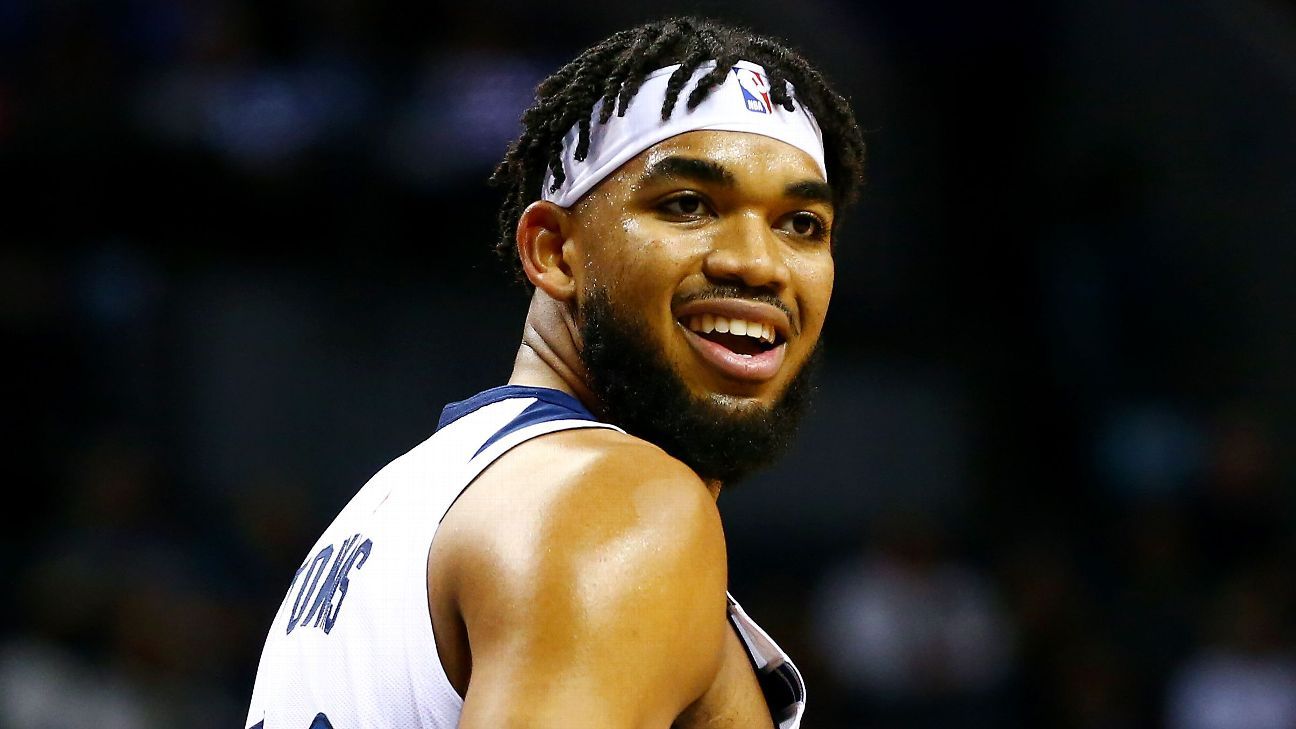 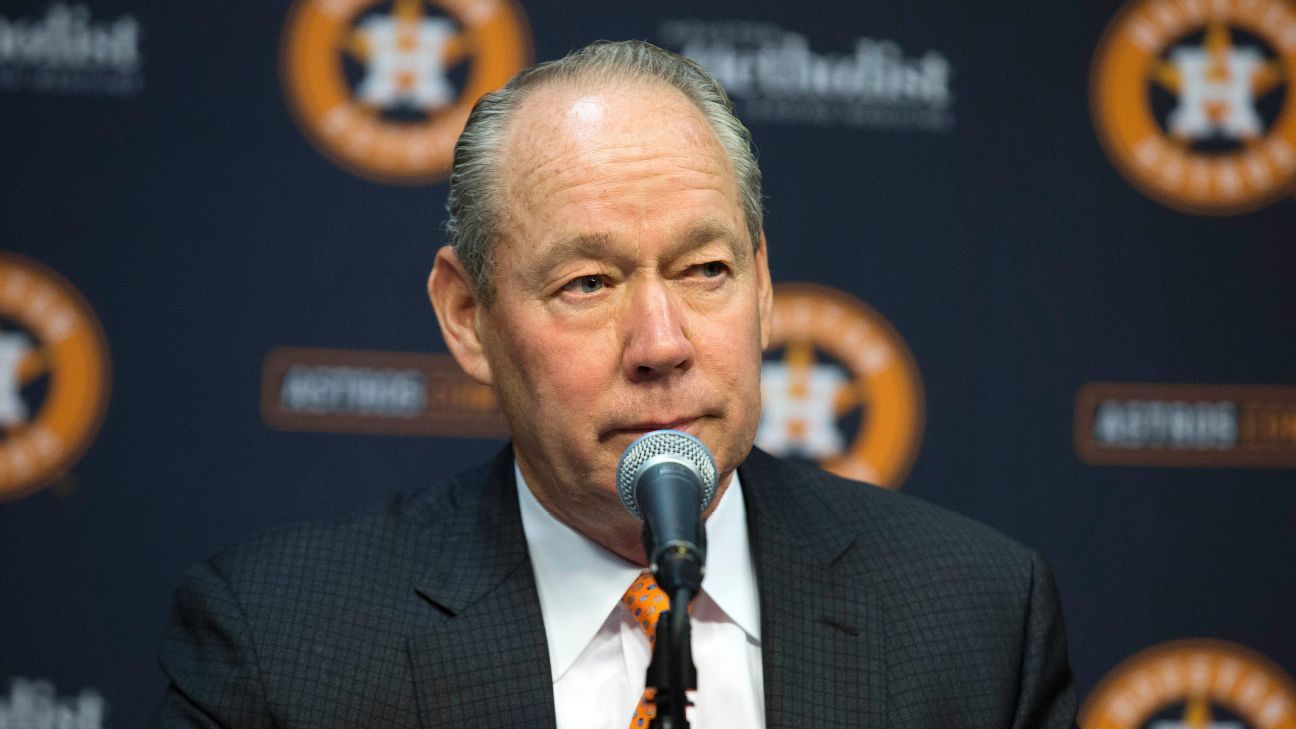 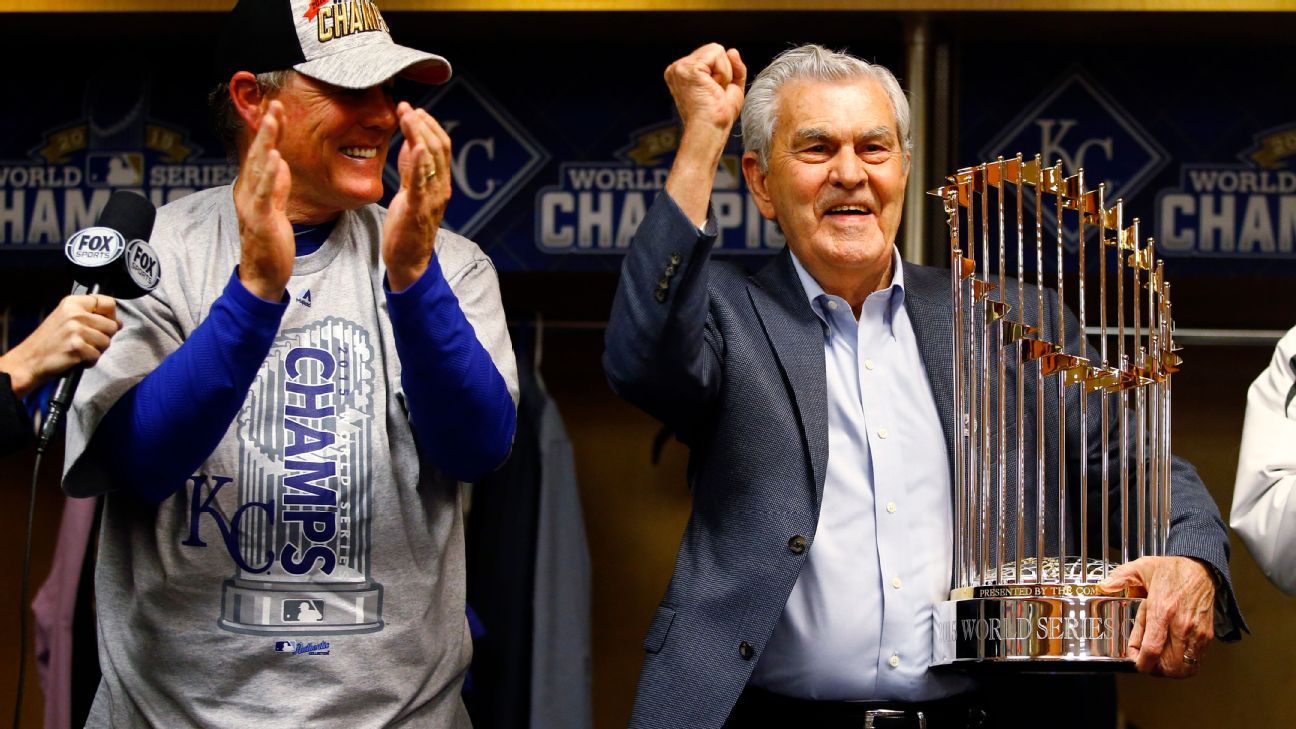