Sick ahead of opening round, Thomas Pieters (65) eyes 'legendary status' in Belgium 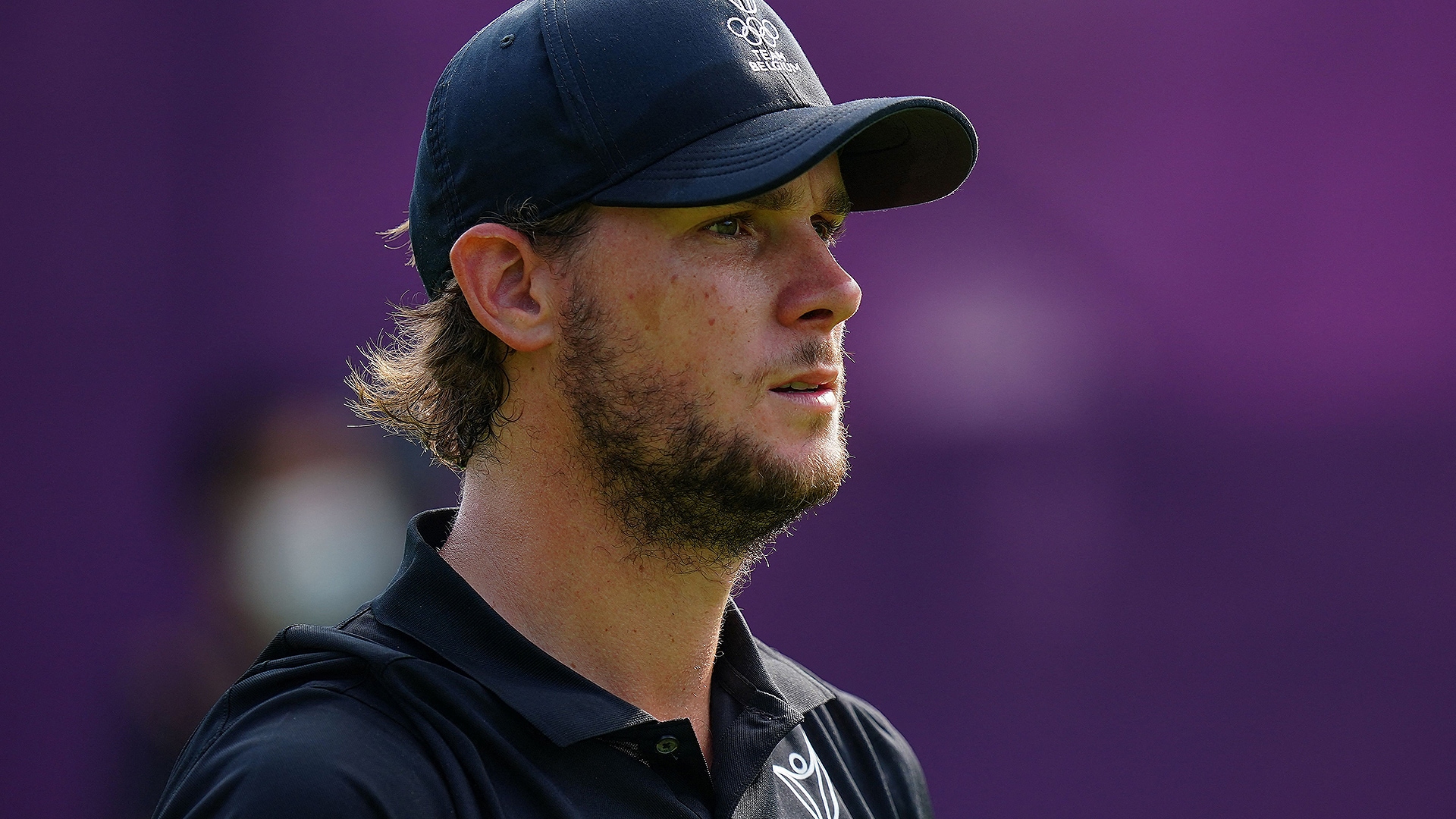 KAWAGOE, Japan – Given the nature of an Olympics that was postponed a year by a pandemic, Thomas Pieters’ concern was understandable.

“I wasn’t in a good way yesterday,” Pieters admitted on Thursday.

Pieters said he suffered from fever and headaches on Wednesday which limited his preparation to just a single nine-hole practice round. Although a COVID-19 test came back negative, the 29-year-old from Belgium said he wasn’t much better early Thursday when he arrived for Round 1 at Kasumigaseki Country Club.

Thomas Pieters shot 6-under 65 in Round 1 of the men's Olympic event, highlighted by an eagle hole-out at the par-4 11th.

“I felt horrible this morning,” he said. “I stressed a little bit yesterday. I just didn’t drink enough on Tuesday. A bit better today.”

Pieters’ poor health didn’t seem to impact his play on Day 1 of the Olympic Men’s Competition. After a slow start, he eagled the par-4 11th and added four birdies to finish with a 6-under 65, which was two shots behind early leader Sepp Straka.

It was exactly the kind of round he envisioned ever since he finished in fourth place at the 2016 Olympics. Coming up just short of a spot on the podium has been his primary motivation ever since.

“Being from a small country, we’ve got two medals up to now. If you just get one more for your country, it’s like legendary status back home,” he said.  “I just want to get a medal.”