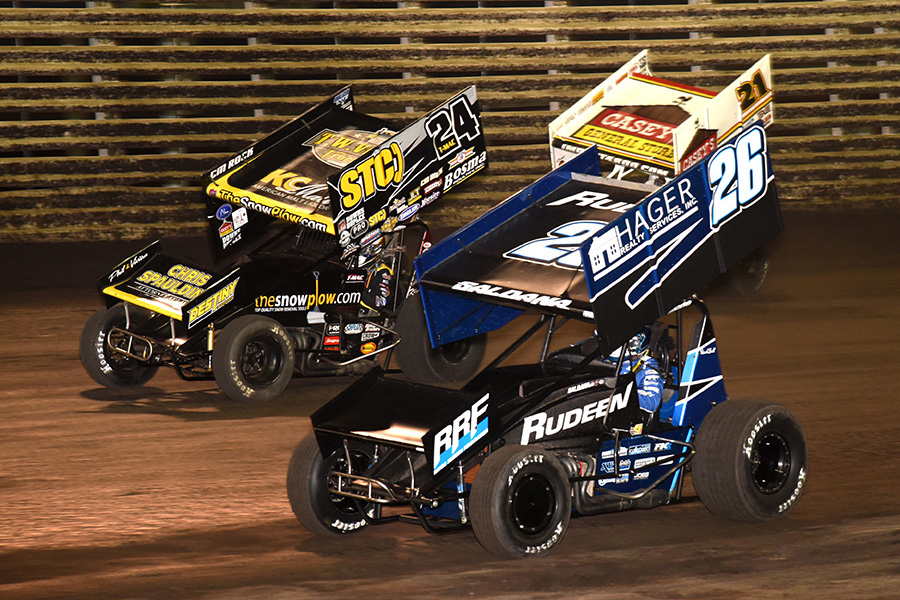 KNOXVILLE, Iowa – My Place Hotels has partnered with Knoxville Raceway to be the title sponsor of the 360 Knoxville Nationals presented by Great Southern Bank.

The partnership makes My Place Hotels the official hotel partner of the 360 Knoxville Nationals and the nearby locations in Altoona and Ankeny will offer discounted rates to race fans during the event week.

The multi-year partnership will include the 30th annual My Place Hotels 360 Knoxville Nationals presented by Great Southern Bank in 2020.

“The My Place Hotels 360 Knoxville Nationals presented by Great Southern Bank officially kicks off the greatest 10 days of racing in America,” said Kendra Jacobs, Director of Marketing for Knoxville Raceway. “Fans from around the world travel to Iowa, which means that fans from around the world are looking for a place to stay. My Place Hotels has two nearby locations in Altoona and Ankeny with generously discounted rates for our fans. This is a partnership that not only supports the race track and the event, but also the race fans.”

Drivers, race teams and fans can take advantage of a special promotional rate at either of the two hotels. Any guests who use the promotional code Knoxville when booking will receive a $99 per night rate for the July 31 through Aug. 5 nights. A limited amount of rooms will be available Aug. 6 through Aug. 11 at $139 per night with the promo code.

“The partnership with Knoxville Raceway demonstrates the fun-loving spirit of the owners and operators behind the My Place Hotels locations in Ankeny and Altoona, Iowa,” said Ryan Rivett, president and CEO of My Place Hotels. “As exceptional hospitality providers and the official hotel partner, I’m confident these nearby hotels will be an outstanding home base for race fans during the 360 Knoxville Nationals and throughout the phenomenal season at The Sprint Car Capital of the World.”