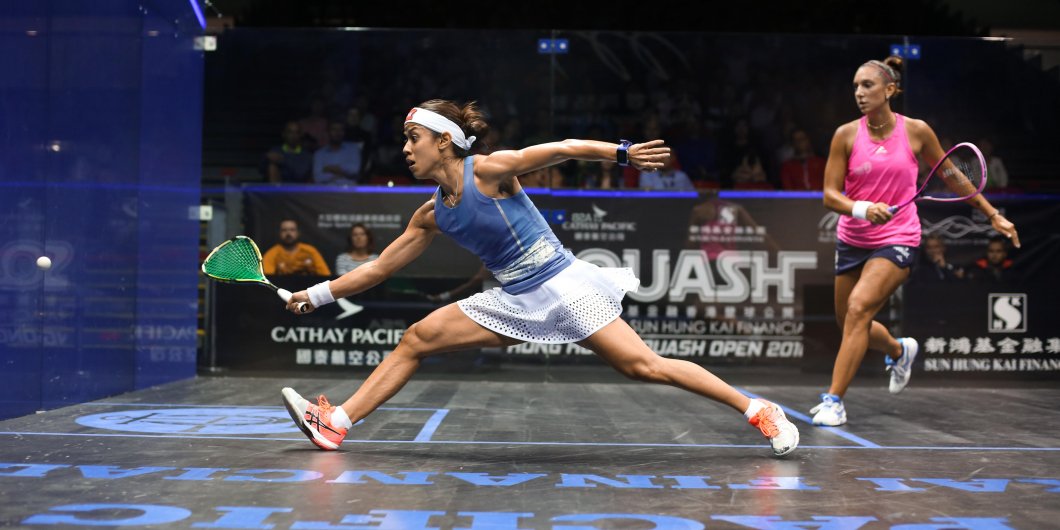 Shortly after bringing her illustrious professional squash career to a close, the sport’s ultimate ambassador Nicol David will join fellow players Camille Serme and Borja Golan for the 2019 WSF Ambassador Programme visit to Kenya, where the latest World Squash Federation initiative will be hosted by Kenyan Squash community in the country’s capital Nairobi.

Launched in 2011, the WSF international promotional initiative takes leading squash players, together with an international coach and referee, into younger squash nations to help raise the sport’s profile – through clinics, exhibition matches, refereeing and coaching seminars, and media presentations.

Joining Malaysia’s former world No.1 David, France’s world No.4 Serme and Spaniard Golan, a former world No.5, will be Belgian national coach Ronny Vlassaks and international referee Marko Podgorsek, from Slovenia. The 2019 campaign will take place from 27-30 June.

David is a tireless squash campaigner and ambassador. The 35-year-old record eight-time world champion played significant roles in all of the sport’s Olympic bids since 2005; was the leading light in several Women’s Tour Promotional visits to raise the profile of the sport in all corners of the globe in the 11 years preceding the WSF Programme; and participated in four of the ‘Ambassadors’ initiatives from 2011 to 2015.

“We are all excited as this is truly the biggest event yet for our sport,” said national representative Gakuo Ndirangu.

“The timing is perfect: Squash is now really on the up and with all the squash clubs taking up a greater initiative in the promotion of the game at all levels and having great players, coach and referee here in June will stimulate this even more. Events will be hosted by Parklands Sports Club and the Nairobi Club, with all others joining in too.”

WSF CEO Andrew Shelley added: “As always, we are immensely grateful to Camille and Borja for taking time away from the busy international tour schedule to lead this vital promotional visit – and are thrilled that Nicol will be able be with us again too and delight Kenyans with both her charm and her skills.

“We look forward meeting and interacting with the Kenyan squash community and help the national federation boost the sport’s profile.”

The WSF Ambassador Programme first visited the Baltic country of Latvia in 2011, followed by a trip to the African countries of Malawi and Namibia, then Panama and Venezuela in 2013, Papua New Guinea in 2014, before focussing on the Balkan region in 2015 with appearances in Serbia, Romania and Croatia. In 2016, the team visited Dalian and Macau in China.

After the 2017 edition was postponed, the WSF team headed to Armenia (where Camille Serme was pictured above, with youngsters at Grand Sport in the country’s capital Yerevan) and Ukraine in 2018.

Pictures courtesy of WSF and PSA