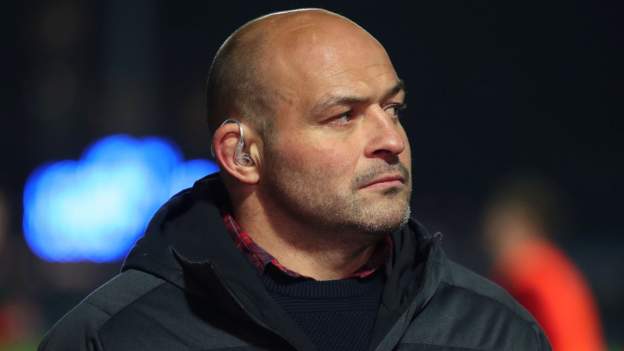 Former Ireland and Ulster captain Rory Best will take up an assistant coaching role with Fiji for their November tour.

Due to Covid-19 travel restrictions, no Southern Hemisphere-based managers, coaches or players will be part of the panel for the away matches against Spain, Wales and Georgia.

Best will coach the forwards, with outgoing Fijian Sevens coach Gareth Baber the head coach for the tour.

In April, he was appointed to the coaching staff of Major League Rugby side Seattle Seawolves, while in January it was reported that he had taken up an occasional mentoring role with Ulster.

Fiji head coach Vern Cotter and his New Zealand-based assistants will not take part in the tour due to the travel restrictions.

"We were not able to guarantee their return with the unavailability of (managed isolation and quarantine) spots in Australia and New Zealand," Fiji Rugby Union CEO John O'Connor said.

"We could not take the risk of players and staff being stuck in the northern hemisphere in 2022."

Fiji face Spain on 7 November in Madrid before travelling to face Wales in Cardiff seven days later. They end their tour against Georgia on 20 November.