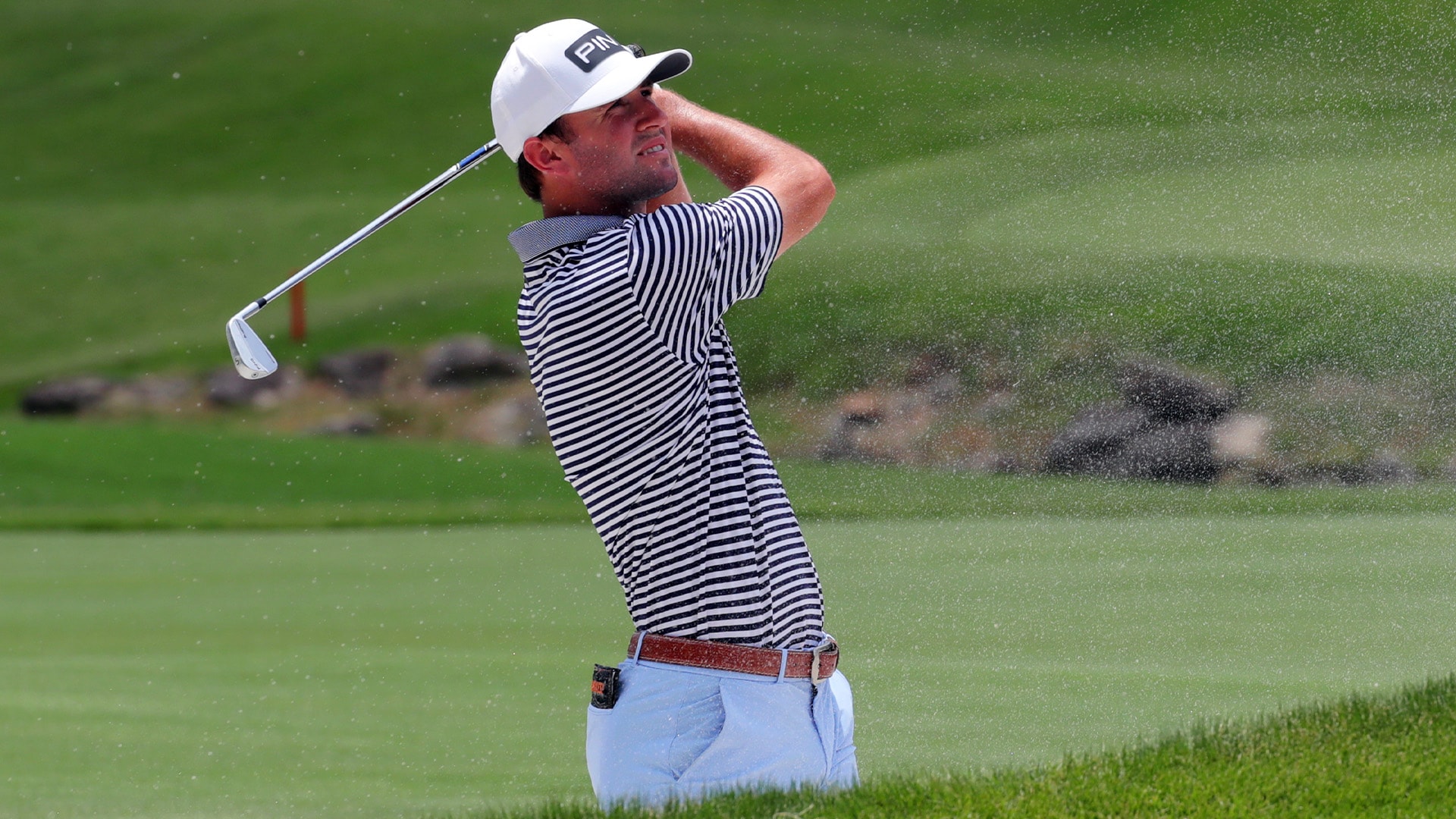 The Butterfield Bermuda Championship has drawn one of the PGA Tour's weakest fields in recent memory, which makes for a bevy of potential dark-horse winners.

Here are five value picks for at Port Royal Golf Course with odds courtesy of PointsBet.

After missing the cut at the PGA Tour's season opener in Napa, the 2018 Mizzou Male Athlete of the Year has posted back-to-back top-10s in his last two events, the Sanderson Farms and the Shriners Children's Open, where he had an ace in the opening round. After two weeks off, the 25-year-old is looking to ride his hot and rested hand to becoming the first Tour rookie to win this season.

Lebioda has a good track record in Bermuda with T-3 in 2019 and a T-16 last year. This past summer, he posted three straight top-10s at the Travelers Championship (T-4), Rocket Mortgage Classic (T-5) and the John Deere Classic (T-8). But in his next start at the 3M Open, he withdrew after his father became ill, and he hasn't made a cut in four starts since. Port Royal Golf Course can be the perfect get-right for the 27-year-old.

After losing last season's Travelers in an eight-hole playoff, the 29-year-old is still looking for his first Tour win. Hickok has hit a wall to start this season with two missed cuts and although he began last week's Zozo Championship with a 67, he finished with a 76. But the Bermuda Championship has brought sunshine to his game in the past. He placed T-15 in 2019 and T-8 last season and he hopes to build off those finishes at Port Royal.

The Bermuda Championship includes only two of the top 50 players in the world, Patrick Reed and Matthew Fitzpatrick.

The former Oklahoma State star, who won a national championship alongside Viktor Hovland and Matthew Wolff, has shown flashes of his tantalizing talent in his few Tour starts. He placed T-12 last season at Mayakoba and had a T-16 finish in the 3M Open. If the 22-year-old doesn't win in Bermuda, it's only a matter of time before he holds up some hardware.

The reigning Jack Nicklaus, Ben Hogan and Fred Haskins Award winner finished his final year at Florida State first in the PGA Tour U rankings (two spots ahead of Eckroat). However, rather than taking advantage of eight Korn Ferry Tour exemptions this summer, the 22-year-old got his feet wet on Tour with seven starts, though he only made cuts at the U.S. Open and the Barracuda Championship. But he's starting his season in Bermuda with a fresh start and has the skill and experience to establish himself as a key part of the Tour's future.