Host nation players depart but richer for the experience 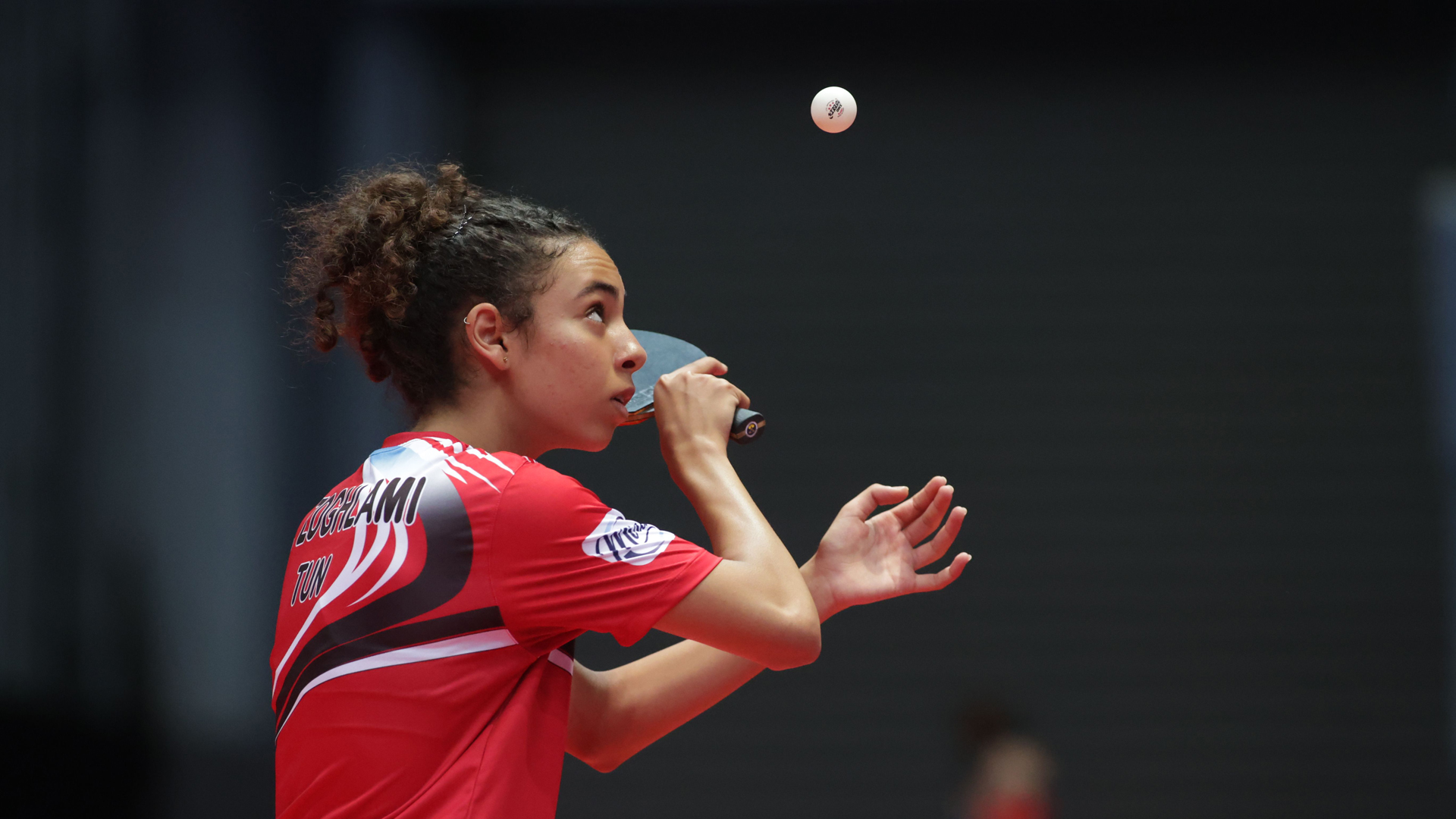 The youngest members of the team, 16-year-old Maram Zoghlami and 17 years of age Khalil Sta, enjoyed the opportunity of rubbing shoulders with established names; the experience gained invaluable.

Zoghlami, a quarter-finalist at the 2021 African Championships could not hide her excitement of playing alongside some of the best players in the world.

“I am so happy that we are hosting the WTT because this is another opportunity for us to learn from the top players. We would not have had this kind of chance if we are not hosting. Staging this tournament has afforded players like me the chance to get ranking points as well as learn from the established players.” Maram Zoghlami

Likewise, Khalil Sta described the experience of playing against notable names as a rare opportunity they cherish.

“I don’t think I would  have played against some of these top players in near future but hosting the WTT has given me the chance to meet some of the players I love and to also learn from their experience.” Khalil Sta

Specifically, Sta explained the speed and spin were the two things he learnt from watching prominent names in action.

“I must grab this rare opportunity to compete in this kind of event. Even when I lost, I still want to stay at the tournament by coming to watch some of these top players and learn from them. I noticed that most of them are very fast on table while their kind of spin is unique. So, for me these are major skills I need to work on and hope to start making use of it.” Khalil Sta

Meanwhile, for 21-year-old Abir Haj Salah, playing in the tournament afforded her the opportunity to assess her level against high-level players.

“I am excited about the tournament; I want to know my level in table tennis and playing against some of these top players will help me to assess myself. I met some of these players for the first time and I would like to make some friends with some of them.” Abir Haj Salah