European U23s get set for Gävle 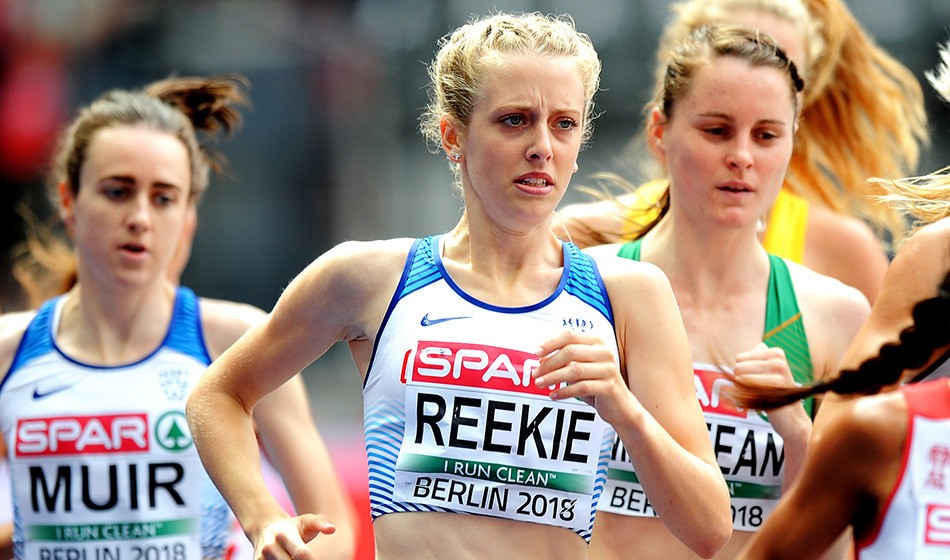 Several defending champions and 2018 European senior medallists will be in action at the European U23 Championships taking place in Gävle, Sweden, while the British team (listed below) will have hopes of much success.

The likes of world high jump silver medallist Yuliya Levchenko of Ukraine, European indoor shot put champion Konrad Bukowiecki of Poland, European 100m hurdles champion Elvira Herman of Belarus and European long jump champion Miltiadis Tentoglou of Greece have already achieved international senior honours. However, these will rub shoulders with many other athletes on the up at the event taking place from July 11-14.

Two GB athletes are top among the entries on this season’s rankings, although British Athletics’ tough selection policy means most in the squad will be medal contenders.

The fast-improving Shemar Boldizsar is quickest in the 200m line-up, while reigning European under-20 champion Jemma Reekie is fastest in the 1500m and she will also be a contender in the 800m.

Co-captain Morgan Lake, the 2014 world under-20 heptathlon and high jump champion, is the most experienced on the GB team. Fourth on the high jump performance list for this year, she faces tough competition from Belarus’s Karyna Taranda, who has jumped 1.98m this year, as well as Levchenko.

The action gets under way on Thursday July 11 and runs until Sunday July 14, with a timetable and live results available here.

The championships will be streamed live on the European Athletics website here and coverage will also be shown on Eurosport.