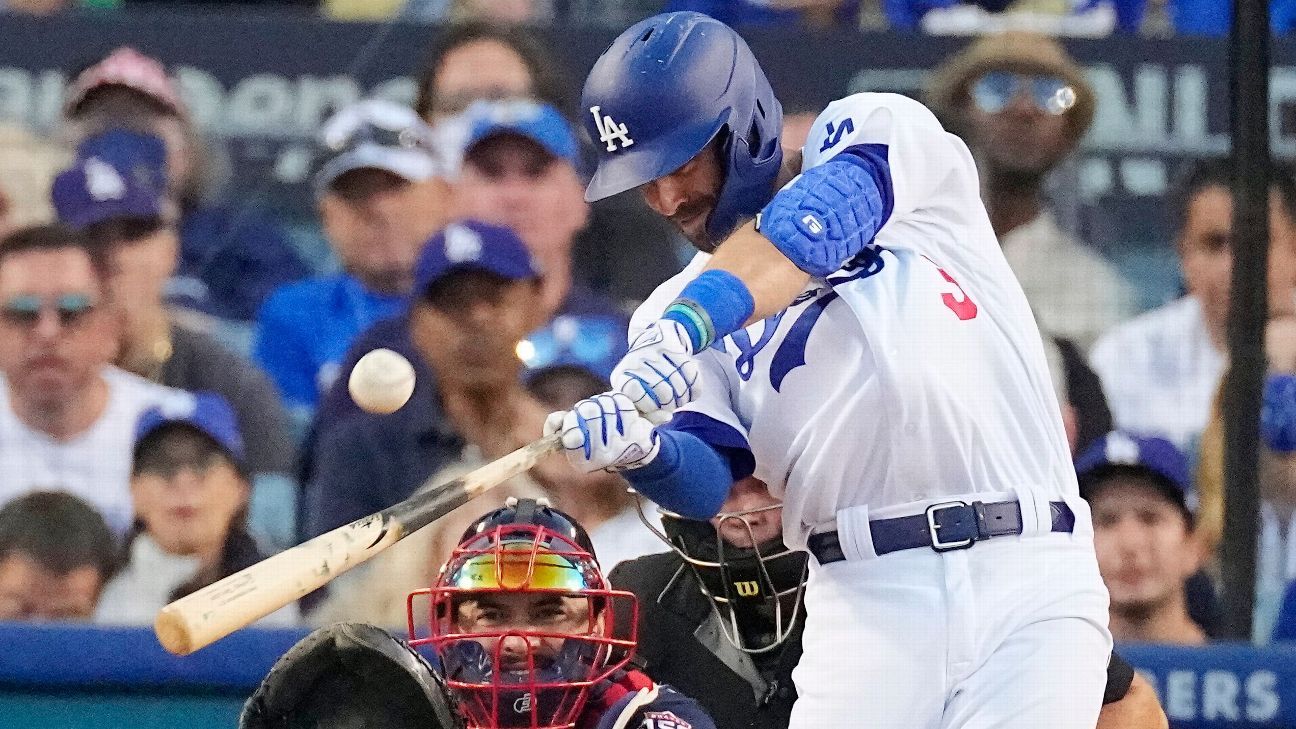 Taylor, 31, earned his first All-Star selection with the Dodgers in 2021, hitting .254 with 20 home runs, 73 RBIs and 13 steals. He saw the majority of his playing time as a center fielder and at second base, but he also saw action at the other outfield positions as well as shortstop and third base.

He had received a qualifying offer worth $18.4 million for one year, but he turned it down to enter free agency.

Taylor made an impact in the postseason, hitting three home runs in an 11-2 victory against the Atlanta Braves in Game 5 of the National League Championship Series. His 13 total bases in the game set a Dodgers postseason franchise record.

It was some needed good news for the Dodgers, who had already seen star pitcher Max Scherzer and shortstop Corey Seager leave for big deals via free agency.

After breaking into the majors with the Seattle Mariners in 2014, Taylor was traded to the Dodgers in 2016. In his six-plus seasons in Los Angeles, he hit .264.

More in this category: « Real or not? Jose Altuve could be MVP again Bundy joins depleted Twins' rotation on $5M deal »
back to top