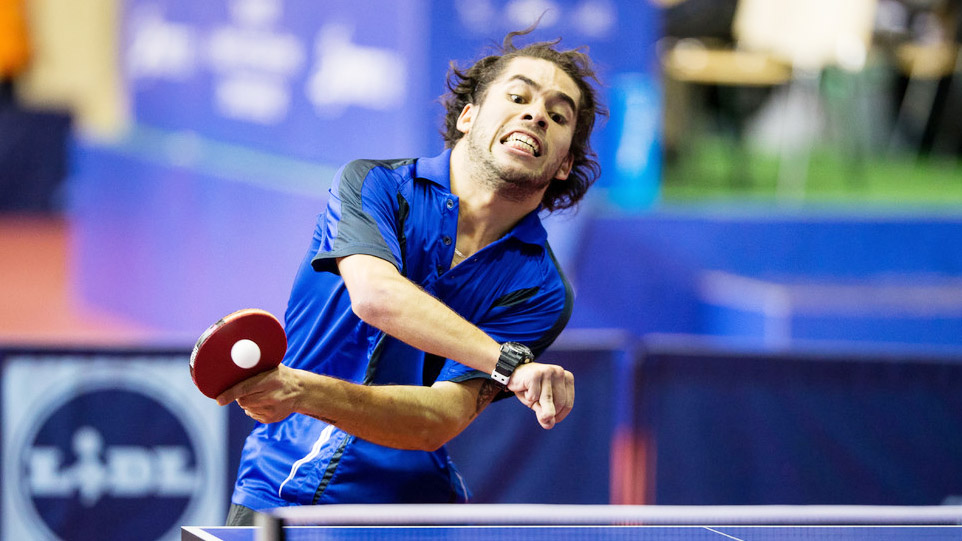 In women’s singles class 8-10, Ailyn Espinosa, the no.2 seed, is through to the semi-finals where she meets Colombia’s Jessica Alzate; either Russia’s Anastasia Kostenevech, the top seed, or the host nation’s Jessica Alzate await in the final.

Progress for Ailyn Espinosa as status advised; for Vicente Leiva in men’s singles class 1-3, it was slightly different.

Possible final places beckon for Chile;  in men’s singles in class 4 and class 6-7, all Chilean finals are very much on the cards.

Meanwhile, in class 10, Manuel Echaveguren, the top seed, faces a semi-final engagement against Costa Rica’s José Quesada; in the adjacent half of the draw, it is El Salvador’s Melvin Muñoz, the no.2 seed, in opposition to Costa Rica’s Alejandro Herrera.

Top spot for visitors; in men’s singles class 8, it was the same for the hosts.

Steven Roman, the top seed, advanced safely to the semi-final round where he meets Ecuador’s Paul Polo, the no.2 seed, who finished in second position in his group behind Great Britain’s Ryan Henry.
Awaiting Ryan Henry in the penultimate round is Marco Makkar of the United States.

A surprise second place for Paul Polo, in men’s singles class 9, it was an unexpected third position for Canada’s Asad Syed, the top seed.

Shaquille Rivera now meets Jeriel Lopez, also from Puerto Rico; in the opposite half of the draw El Salvador’s Melvin Muñoz, the no.2 seed, confronts Costa Rica’s Alejandro Herrera.

Play in the men’s singles and women’s singles events concludes on Saturday 11th December, the day the team competition begins.

More in this category: « Setting the standard as a player, the same for World Table Tennis Day Five ITTF Member Associations receive Ping Pong Diplomacy Recognition »
back to top