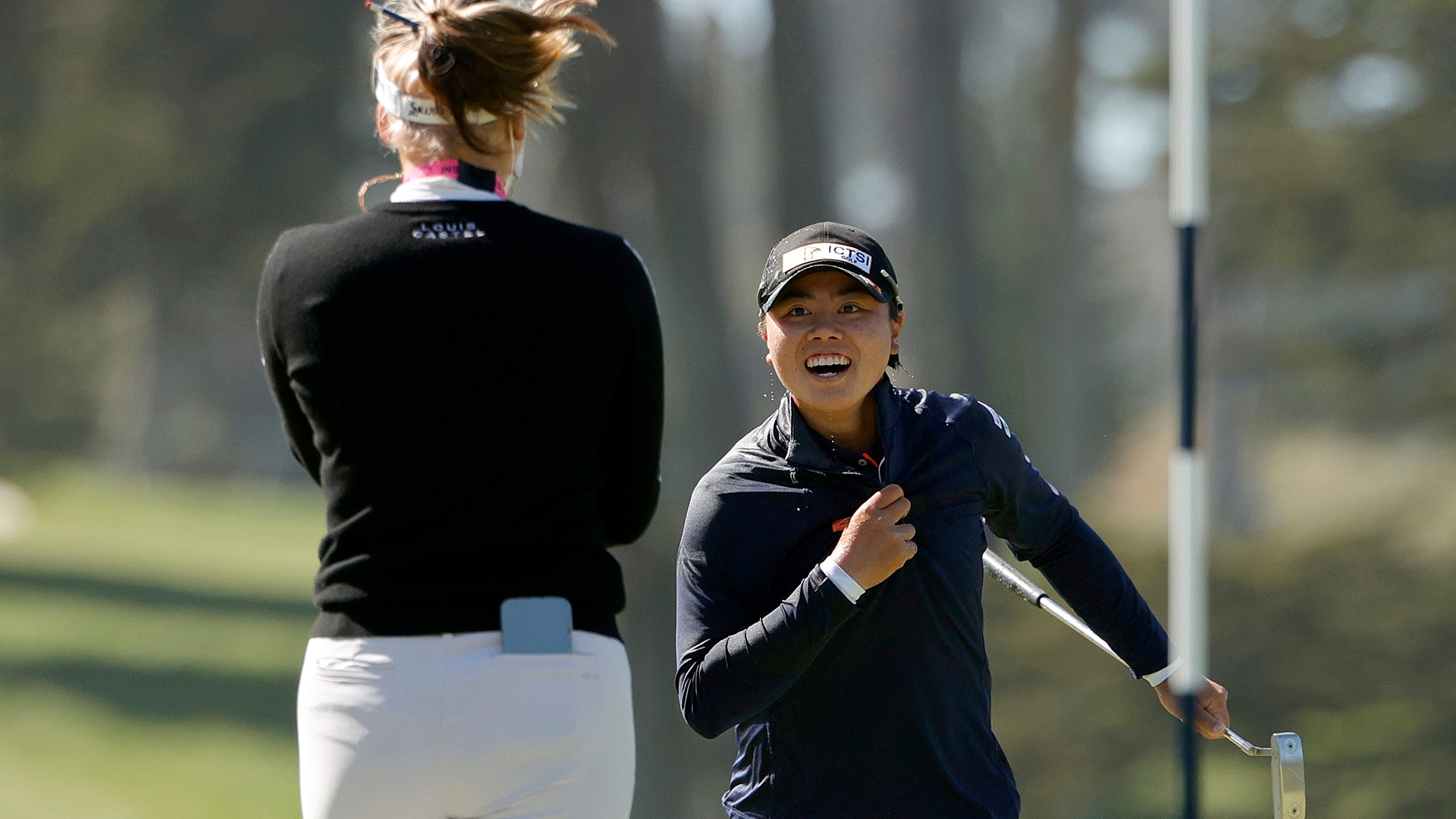 The LPGA is making another much-needed rule change.

According to Golfweek’s Beth Ann Nichols, the tour will now exempt non-members who finish in the top 10 in designated events into the following week’s tournament. The PGA Tour has a similar rule.

The previous rule only permitted a maximum of two members from parlaying a top-10 finish into a second consecutive start. Now, Monday qualifiers or sponsor exemptions will have the opportunity to get hot and earn their LPGA cards via top 10s and non-member points, as opposed to just winning or going to Q-Series.

The designated events do not include majors or tournaments that don’t solely use the priority list to fill out their fields.

As Nichols points out, teenager Yuka Saso could’ve benefitted from this new rule prior to her winning the U.S. Women’s Open last summer. A couple of months prior, she finished sixth at the Lotte Championship in Hawaii, but she couldn’t tee it up the next week in Los Angeles. Now, that won’t be the case.

The new LPGA season begins next week with the Hilton Grand Vacations Tournament of Champions in Orlando, Florida.

More in this category: « APGA spotlight: Michael Herrera goes from par-28 muni to tour winner This week in golf: TV sked, tee times, info for Farmers Insurance, other events »
back to top