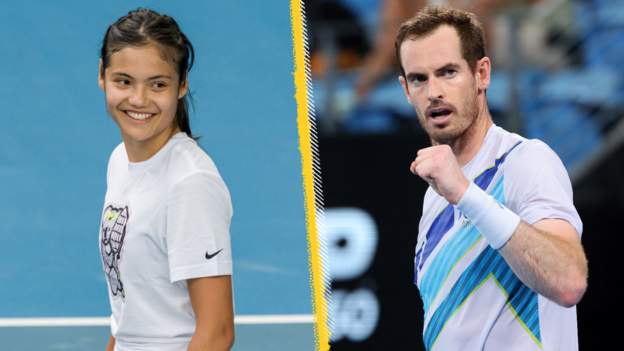 The BBC will show highlights of the Australian Open with Britain's former world number four Johanna Konta part of the commentary team.

The Australian Open starts on Monday with seven Britons in action.

Highlights of the second week of the tournament will be shown on BBC One and BBC Two from 22 January.

BBC Radio 5 Live Sports Extra will have daily commentaries, while there will be reports, previews and the latest news on the BBC Sport website.

In the first Grand Slam of the year in Melbourne, Emma Raducanu plays in her first major since her US Open victory in September, while three-time Grand Slam winner Andy Murray competes in his first Australian Open since 2019.

Highlights will be shown on: