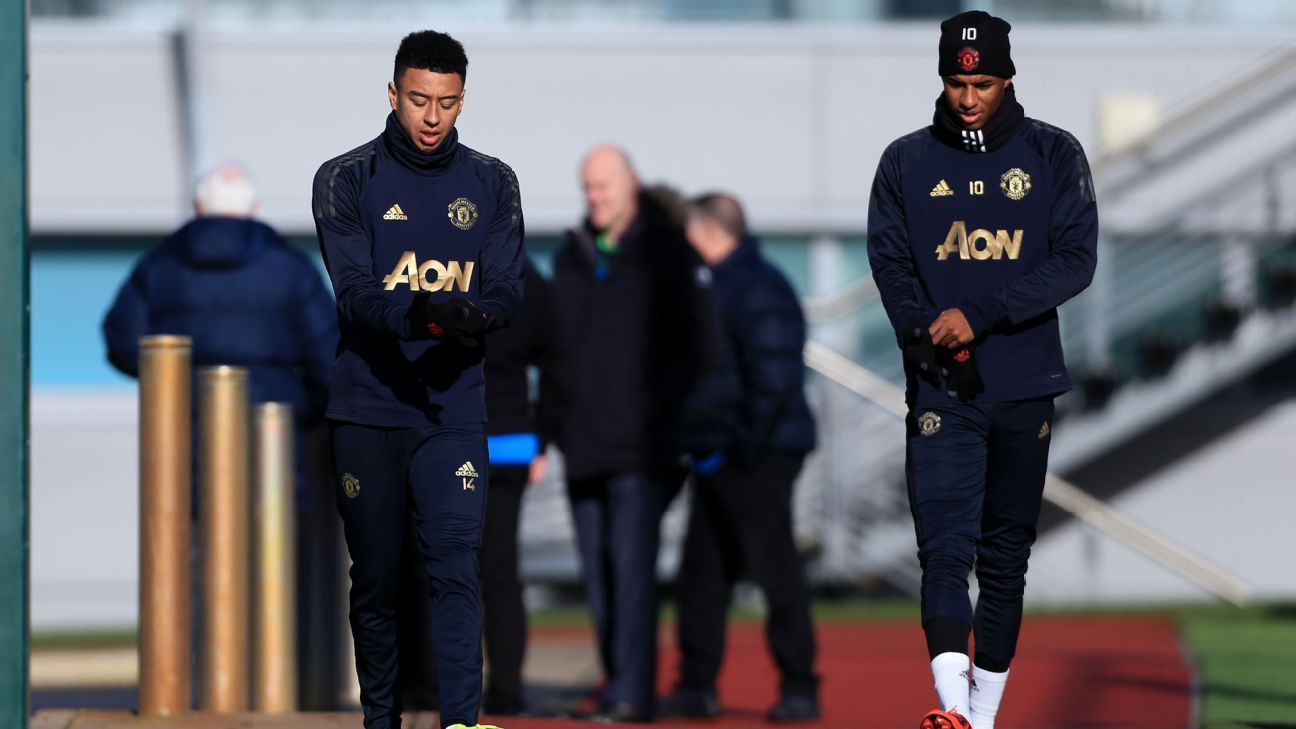 Manchester United's Marcus Rashford and Jesse Lingard have said they do not condone any form of discrimination after a photo of them with controversial British rap artist Wiley drew criticism.

Wiley, who had his Twitter account suspended after posting a string of anti-Semitic comments on his social media accounts in 2020, posted the photo on Instagram before deleting it.

The Jewish Chronicle newspaper published the picture, which it said was taken in Dubai on an unconfirmed date.

Lingard said on Twitter: "I've been made aware of a photo circulating currently, that can easily be misconstrued. I want to make it clear that I do not condone any form of racism whatsoever!"

Meanwhile Rashford said: "I wasn't aware of comments that had been made when I got pulled into a photo opportunity. Comments that I absolutely condemn. I apologise for any upset caused. We just all happened to be in the same place at the same time.

"I'd like to reinforce that I do not and will not condone discriminative language or behaviour of any kind aimed at the Jewish community or any other community.

"I truly believe that tackling anti-Semitism in and outside of the game requires a greater level of attention and should very much form part of the game's anti-racism stance," he added in a series of tweets.

Wiley had apologised for his actions two years ago and said he was not a racist.

More in this category: « How Tuchel embraced Chelsea's chaotic culture in successful first year Liverpool edge to win over wasteful West Ham »
back to top