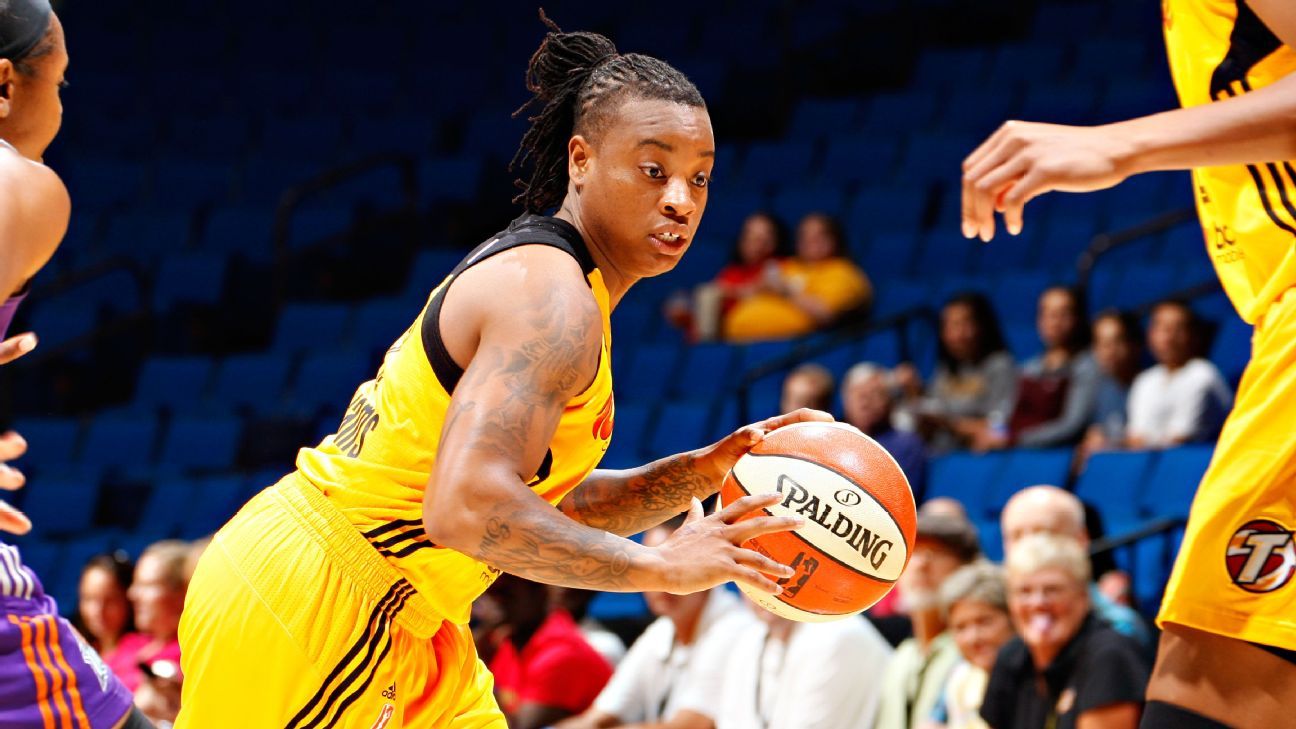 The WNBA suspended Los Angeles Sparks guard Riquna Williams for 10 games as a result of a domestic violence incident involving her ex-girlfriend in December.

In April, Williams was arrested on felony charges of burglary with assault or battery and aggravated assault with a deadly weapon without intent to kill, stemming from the December incident.

Police records show she struck ex-girlfriend Alkeria Davis in the head and pulled her hair after Davis opened the front door of her house on Dec. 6. After a man at the home broke up the altercation, Williams reportedly went to her car and pulled out a gun, pointed it in the man's direction and said "you'll get all 18" before leaving the scene.

The criminal case in ongoing.

In announcing the suspension, the WNBA said it conducted its own investigation and consulted with domestic violence experts before deciding on the 10-game ban.

"Based on the investigation, consultation, and a careful weighing of all the facts and circumstances, the WNBA determined that a ten-game suspension was appropriate," the league said. "Among other factors, the WNBA took into account the nature and seriousness of the conduct at issue, including the involvement of a firearm."

Williams also must participate in counseling, per the league.

The suspension surpassed the seven games given to Brittney Griner and Glory Johnson in 2015 for their domestic violence arrests.

Williams is in her seventh WNBA season. The Sparks re-signed her in May despite the charges. In 15 games, she is averaging 11.5 points this season.

Her suspension will begin Thursday when the Sparks play the Dallas Wings.

The WNBA also is investigating Seattle Storm forward Natasha Howard after her wife made domestic abuse allegations on social media on Saturday. 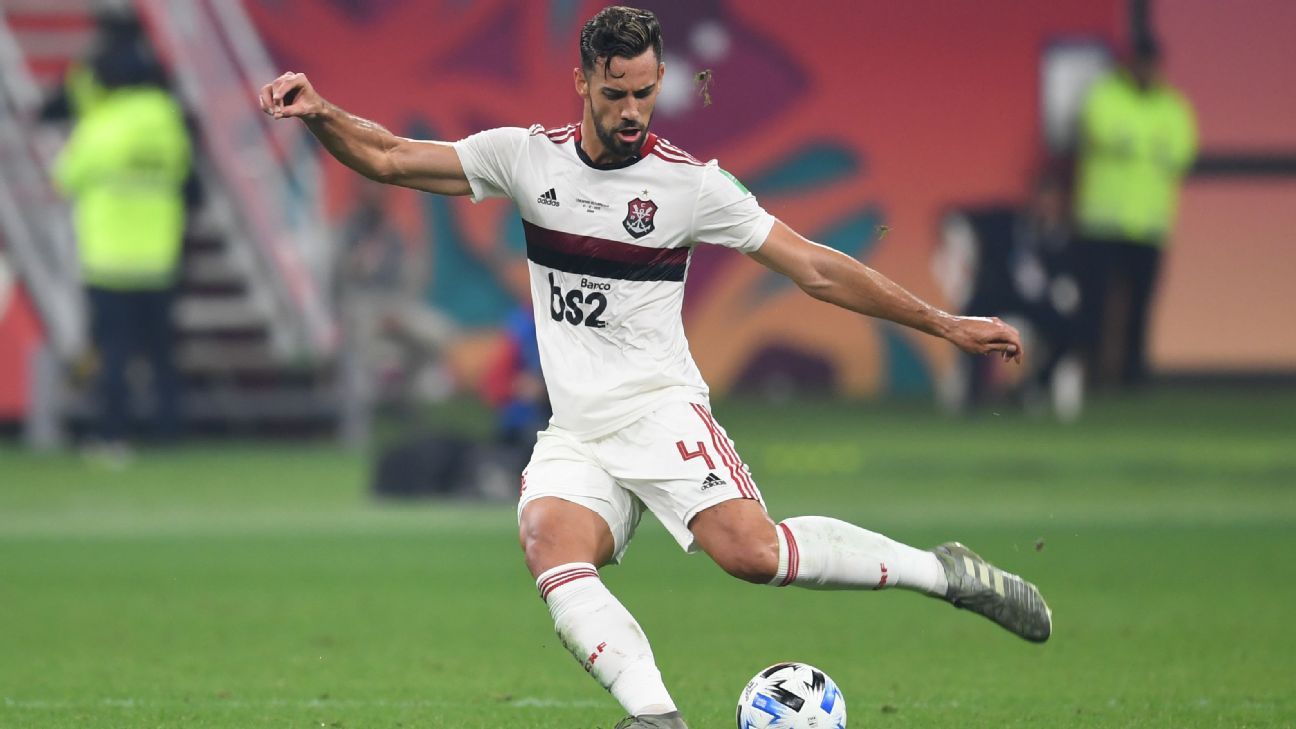 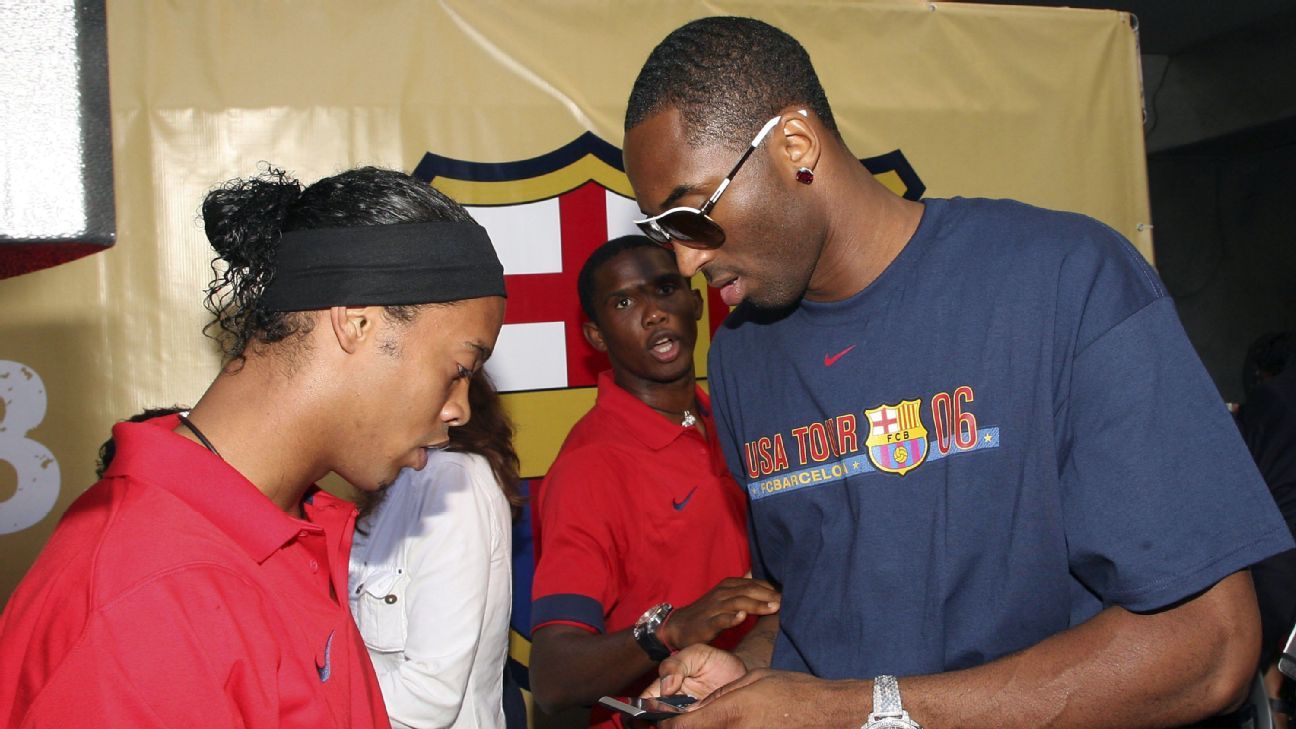 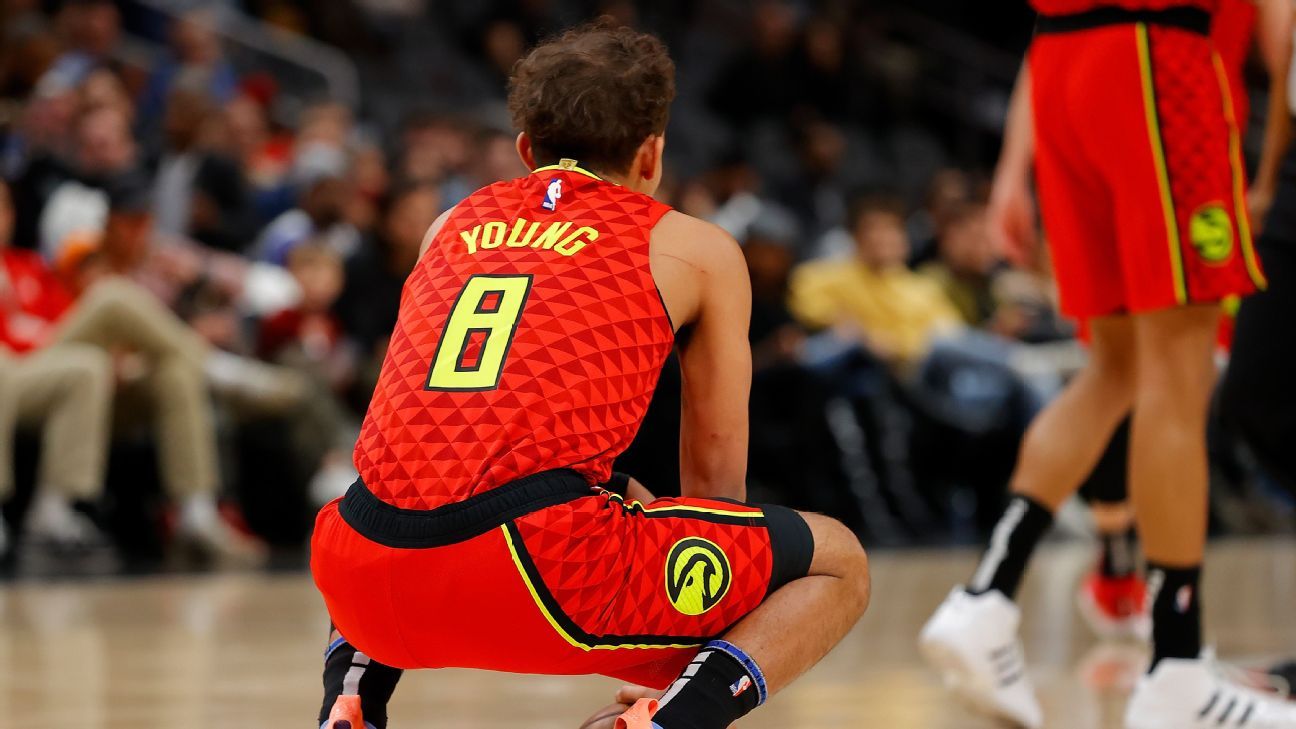 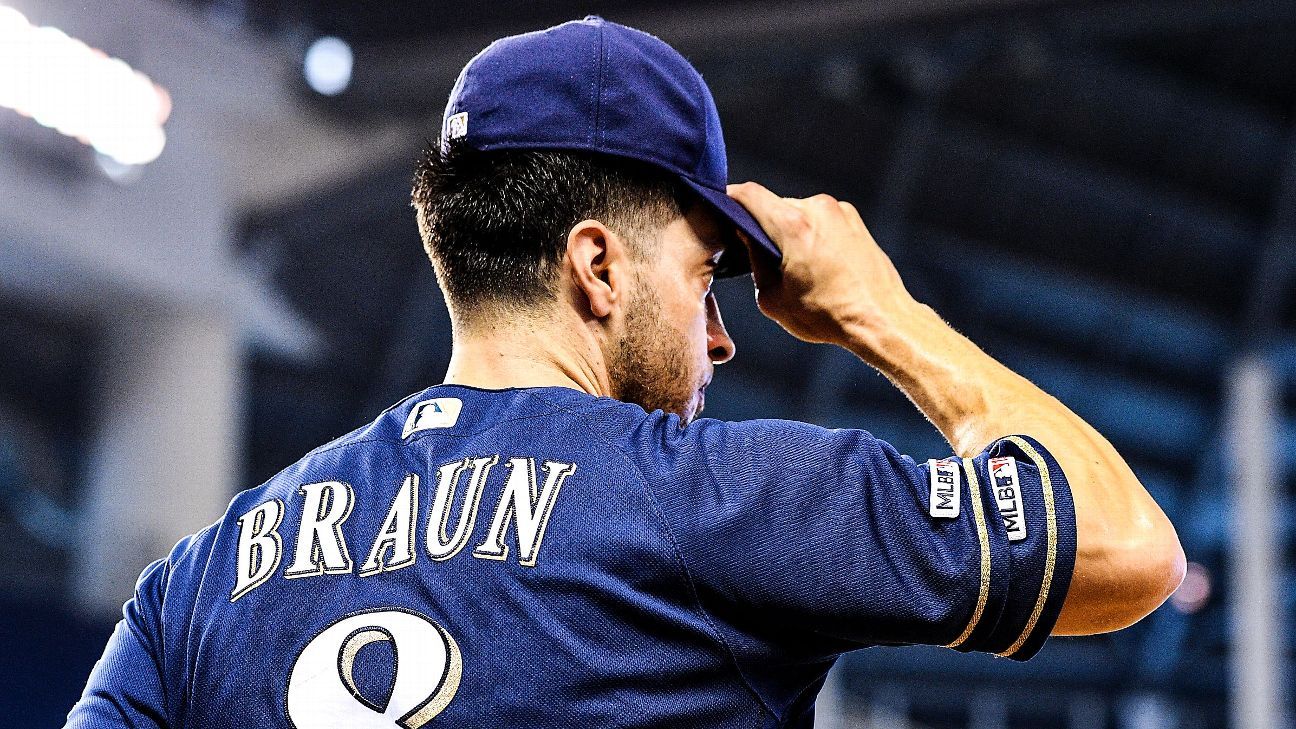 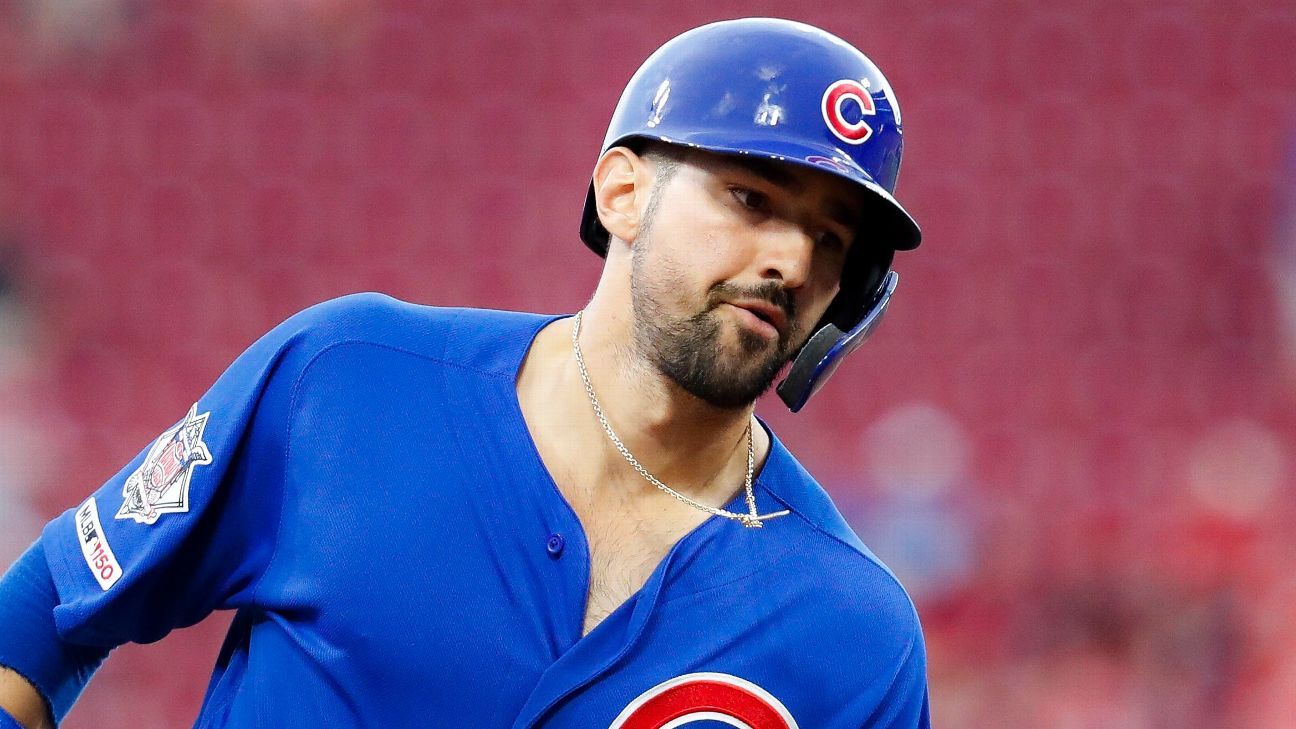