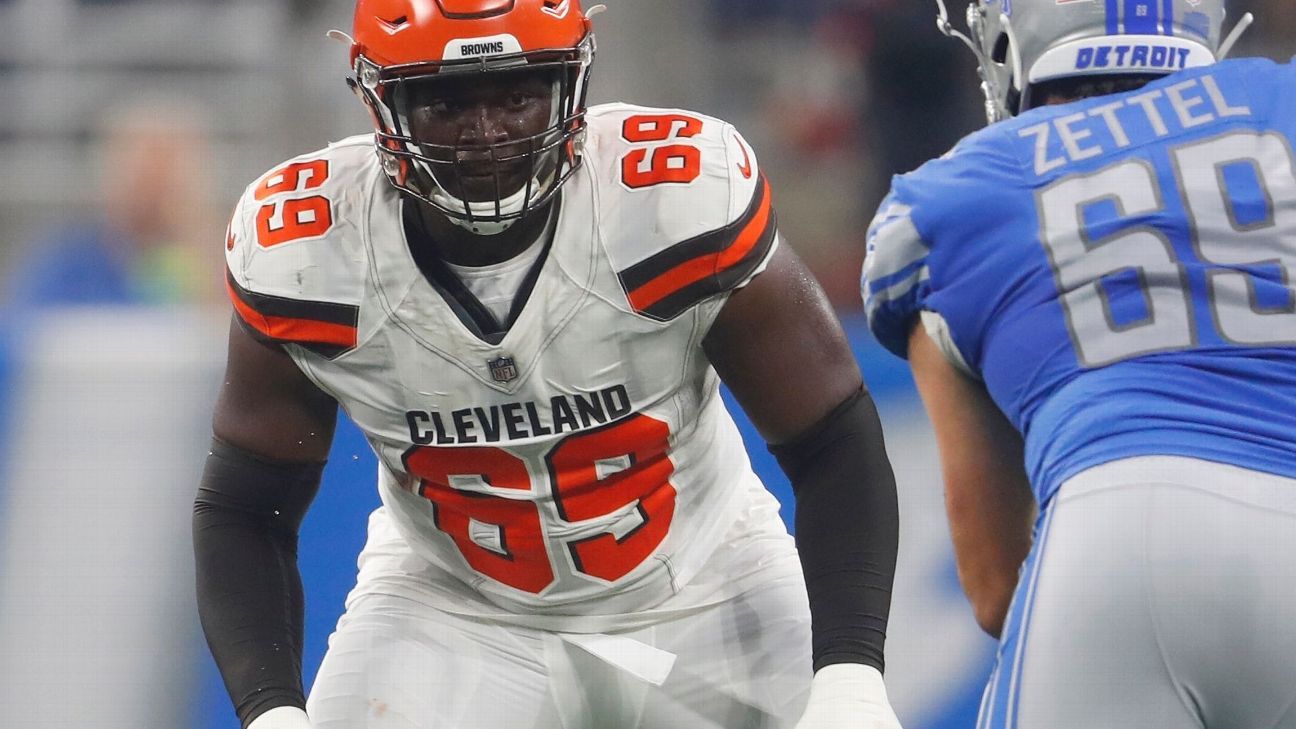 The Arizona Cardinals have released offensive tackle Desmond Harrison after a warrant was issued for his arrest on felony charges of assault in North Carolina.

A Greensboro police spokesman told multiple news outlets that an incident report was filed Tuesday. The charges would be assault on a person by strangulation and assault on a female by a male.

Further details of the case were not immediately available. The Cardinals did not address why they released Harrison.

Harrison joined the Cardinals in June after the team claimed him off waivers from the Cleveland Browns. After joining the Browns as an undrafted free agent in 2018, Harrison started eight games at left tackle.

In a corresponding roster move, the Cardinals agreed to terms with defensive back Jalen Thompson, a supplemental draft pick, to a four-year contract.

More in this category: « Source: Jets ship Lee to Chiefs after GM shake-up Follow live: The Open gets underway; McIlroy has abysmal start » 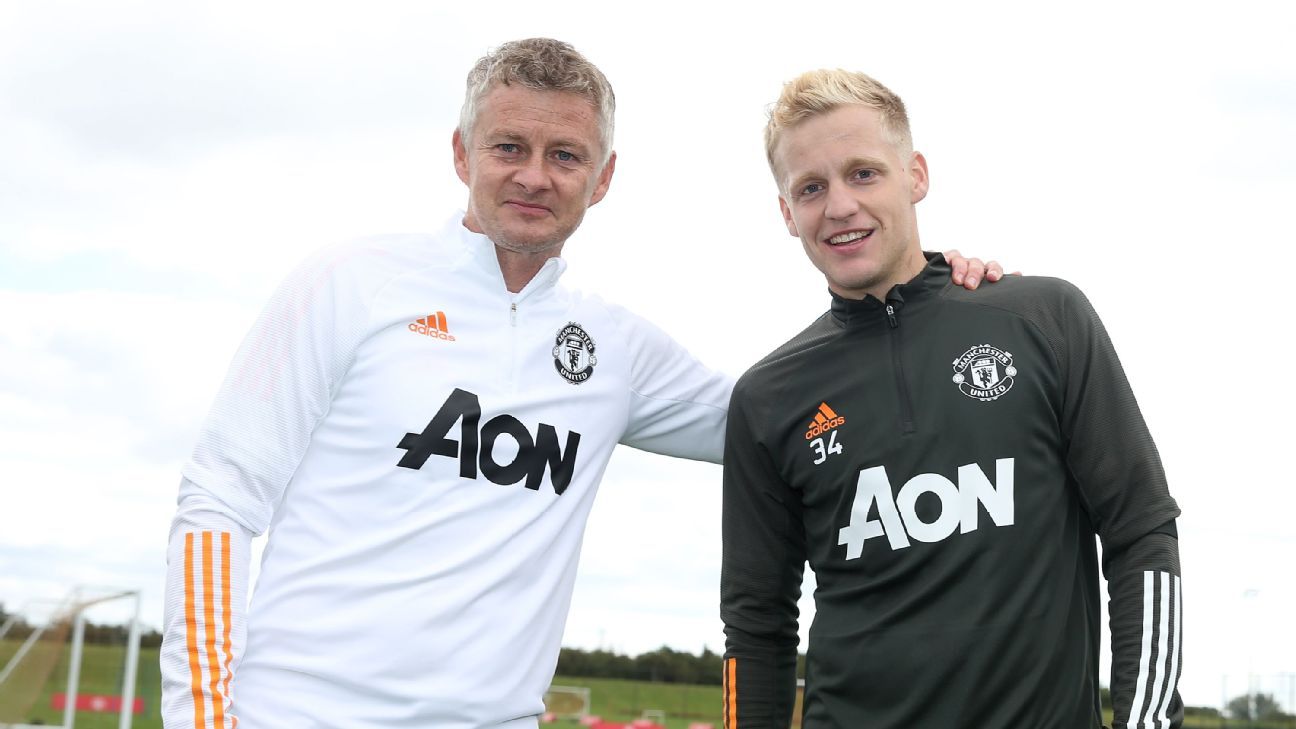 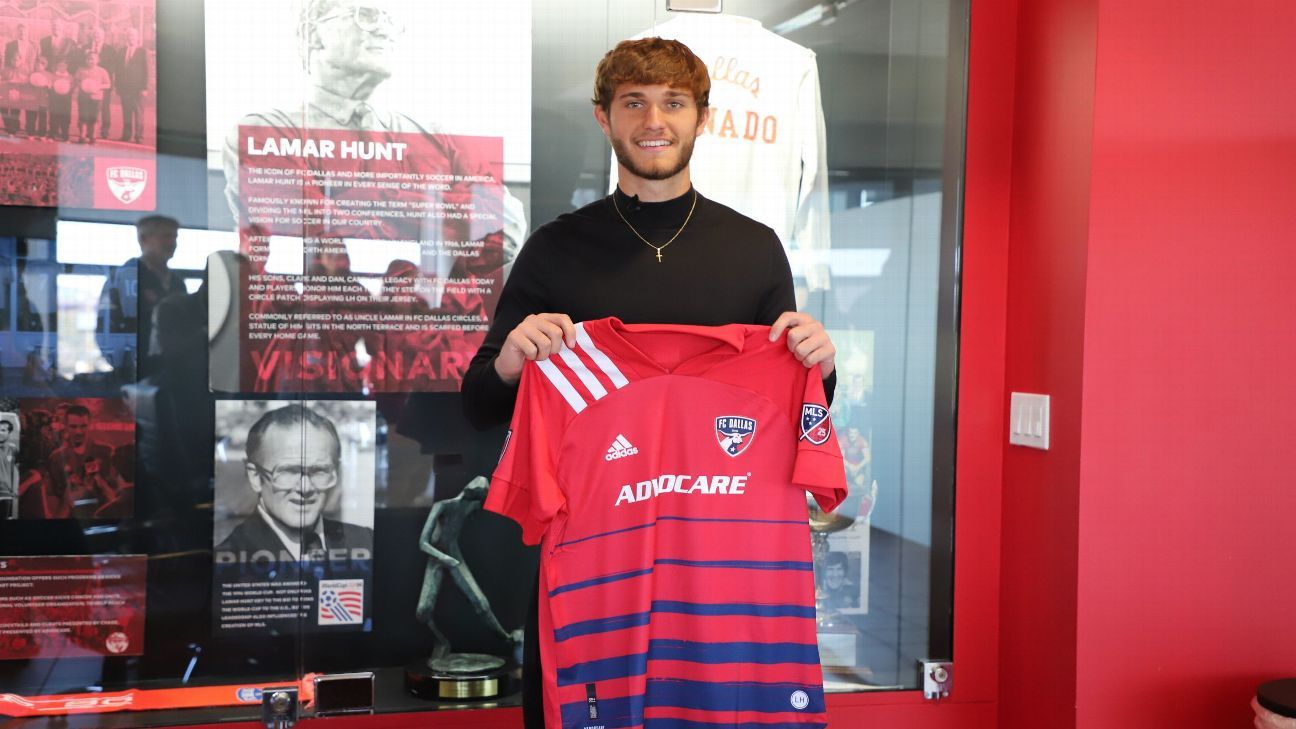 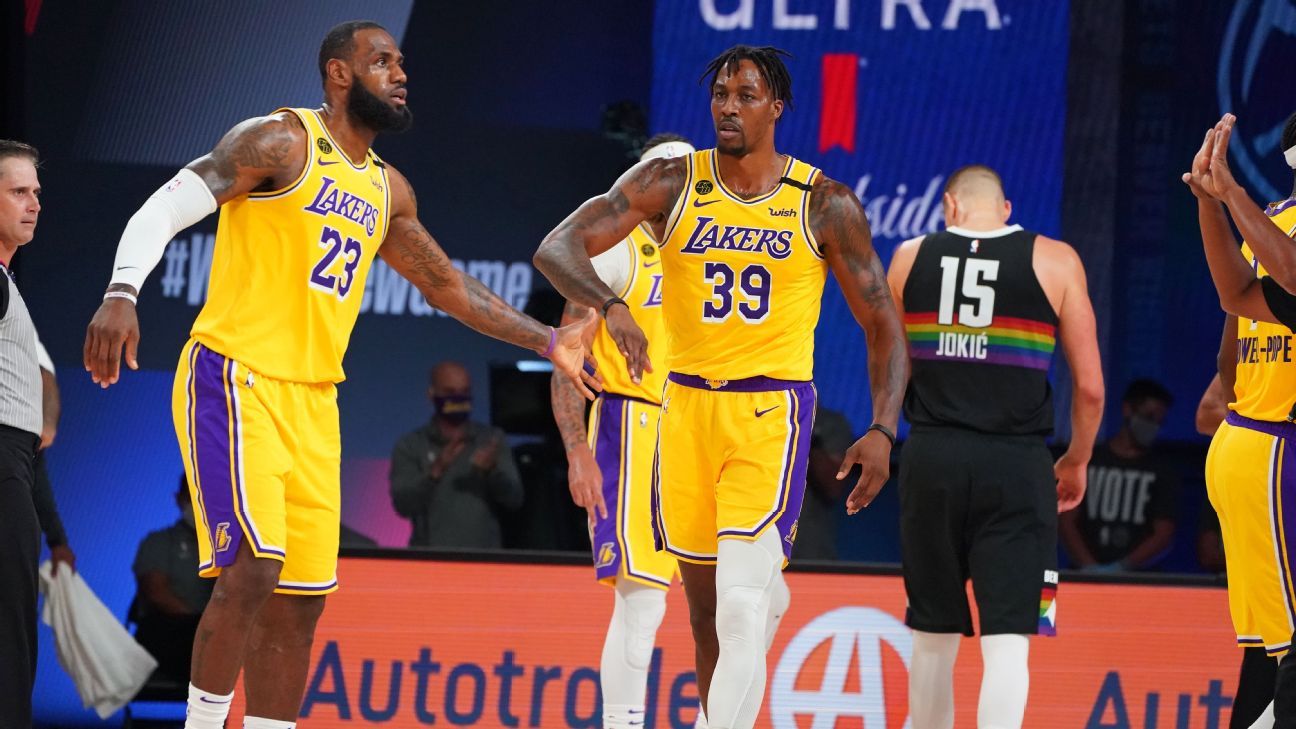 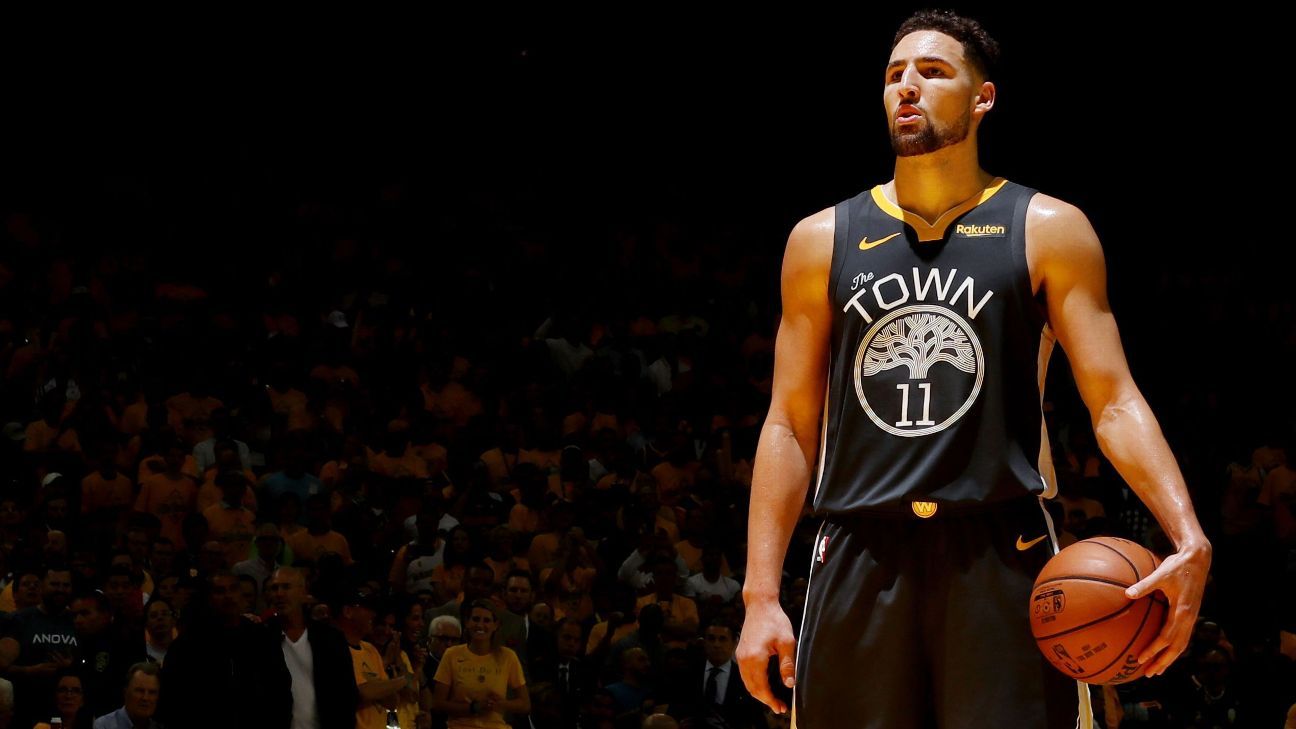 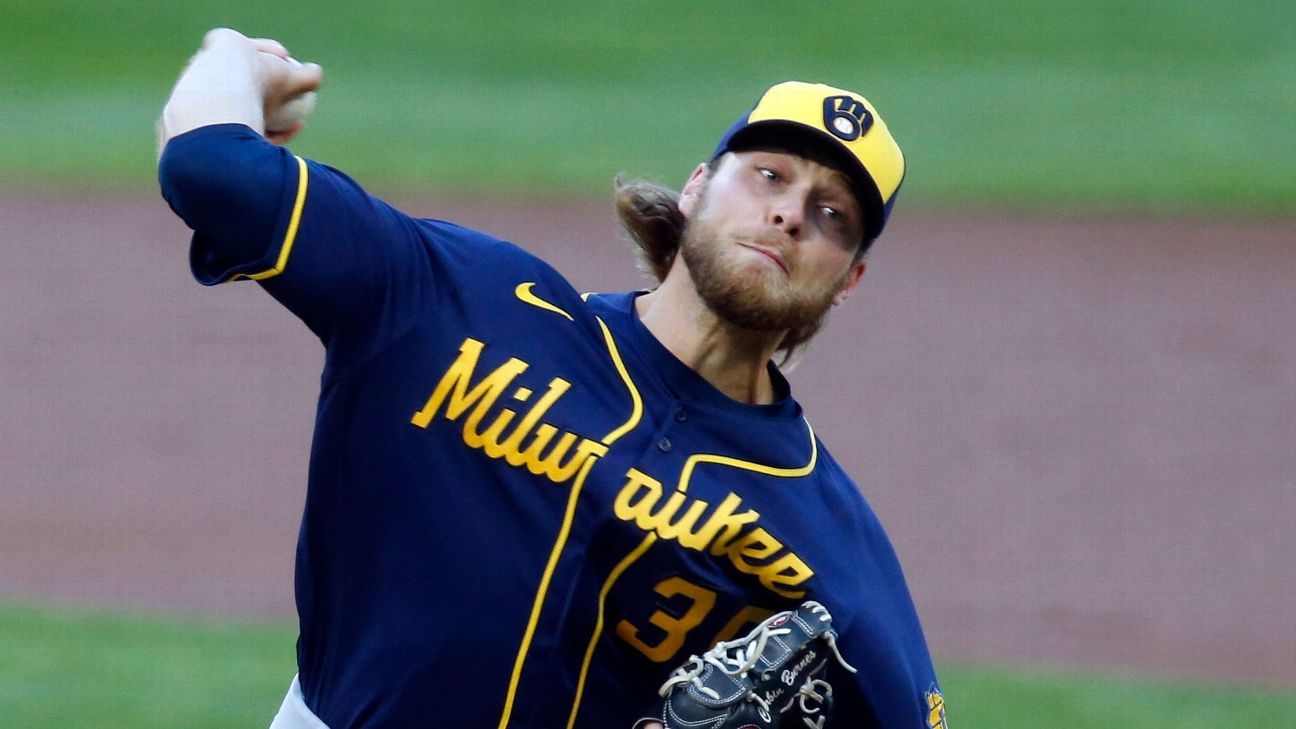